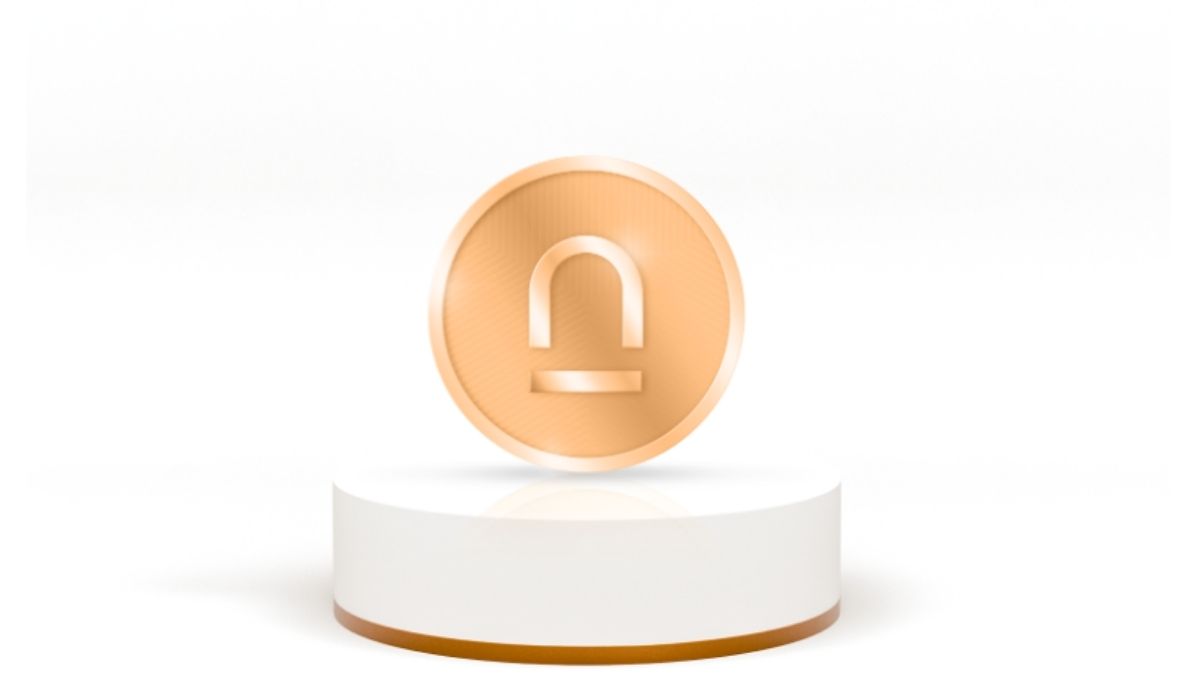 In a move that bolsters appeal to crypto exchanges and users of DeFi applications, ndau has developed a new security feature: recourse periods. In a nutshell, the feature enables ndau users to set a custom waiting period for their transactions to be approved. The default recourse period is set to 1 hour but can be adjusted by account holders to any amount between 0 and an upper limit specified by ndau’s Blockchain Policy Council.

The purpose of a recourse period is to help prevent fraud by providing a buffer between the time when a transaction is sent and when the recipient can move the funds again. During this time, exchanges and users can detect fraudulent outgoing transfers before they become finalized.

With DeFi applications being frequent targets of exploits, this safety window can give users peace of mind in knowing that they won’t suddenly have their funds stolen without any possible recourse. Meanwhile, cryptocurrency exchanges that are consistently prodded by attackers looking for security vulnerabilities will have much less to worry about with ndau than a typical cryptocurrency.

“We’re excited to include a feature that I’m sure individual users as well as our partners in DeFi will appreciate. We believe security is essential to the development of the space and want to do our part.” – John Lester, Head of Product Management at ndau developer Oneiro.

Recourse periods may even increase ndau’s appeal with more conservative players in the cryptocurrency industry, namely institutions and traditional investors. This is because the safety window is similar to delays in the traditional finance system such as checks and wire transfers pending for a while before being cleared.

Ultimately, the feature is one of many that gives ndau more mainstream appeal than typical cryptocurrencies, with other features including its monetary policy system that stabilizes price and its in-wallet staking rewards.

NDAU is an adaptive digital currency built by Oneiro and optimized to be a stable, long-term store of value supported by a decentralized ecosystem. It is built on the Tendermint protocol and is a premier DeFi solution on Cosmos Network. Designed with built-in economic structures that incentivize both stability and potential for growth, ndau provides all the benefits of a digital currency while promoting more fair and accountable governance, dependability, and greater safety for owners not found in existing cryptocurrencies. Ndau is not pegged to fiat currencies or commodities, allowing for more desirable characteristics for long-term holders in particular.