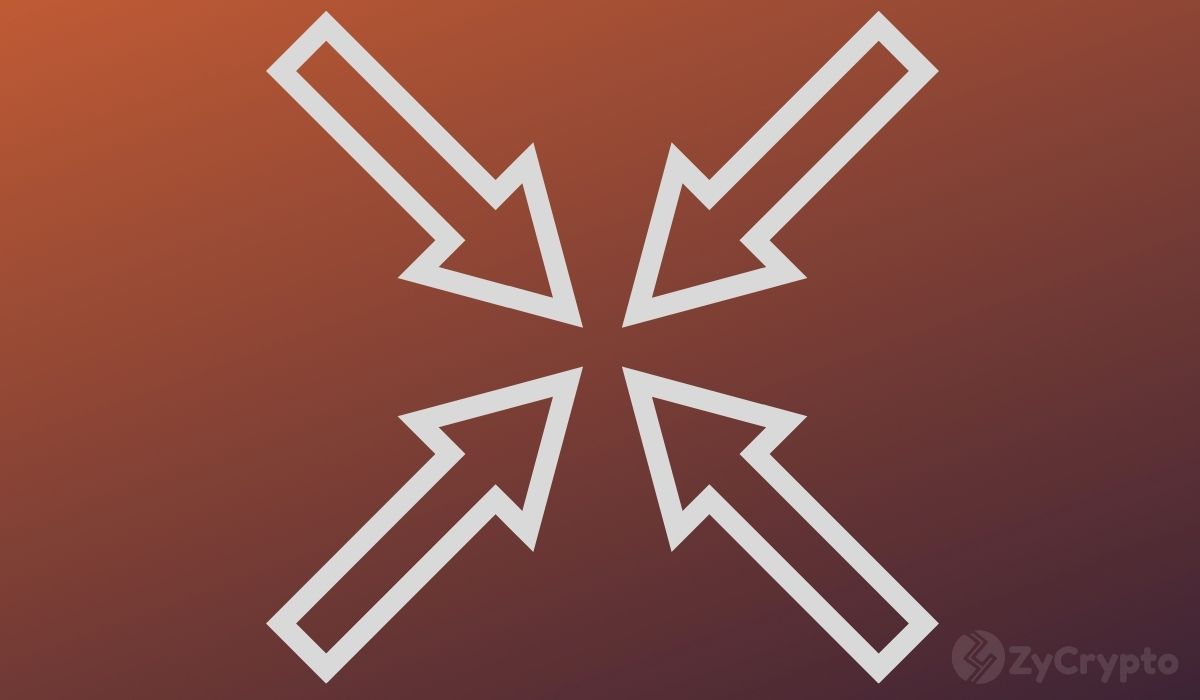 One of the selling points of Bitcoin is the extent of its decentralization over traditional financial systems. A recent study by the National Bureau of Economic Research reveals that the network might not be as decentralized as we think.

A Few Hands, A Lot of BTC

An in-depth study by the National Bureau of Economic Research, (NBER) has revealed that the bulk of Bitcoins is owned by a few individuals. The research team utilized a methodology that involved splitting addresses between intermediaries and individuals, which generated interesting results despite the difficulty of the undertaking.

The study revealed that 10,000 wallets are in control of over 6,000,000 BTC which is a third of all the cryptocurrency in circulation. Probing further, the NBER discovered that the leading 1,000 investors were in possession of around 3,000,000 BTC with the metrics getting highly concentrated further up the ladder.

“This measurement of concentration most likely is an understatement since we cannot rule out that some of the largest addresses are controlled by the same entity,” said the researchers. “Our results suggest that despite the significant attention that Bitcoin has received over the years, the Bitcoin ecosystem is still dominated by large and concentrated players, be it large miners, Bitcoin holders or exchanges.”

The trend of concentration could also be discovered amongst cryptocurrency miners where the leading 10% of miners accounted for 90% of the asset generation while only a fraction was responsible for 50%. Despite the seemingly decentralized nature of the network, NBER’s study goes on to paint a different picture.

The downside of the heavy concentration of miners according to the study is the susceptibility of a 51% attack on the network. This sort of attack occurs when an attacker gains majority control of the blockchain’s hashing power.

Although it’s hard to tell who the largest holders of Bitcoin are, some entities stand out from the pack as the biggest whales. For organizations, MicroStrategy is the largest entity with an estimated 111,042 BTC that has a value of over $6 billion and shows no signs of slowing down on acquisitions.

Bitcoin’s founder, Satoshi Nakamoto is said to have over 1 million BTC in his possession which would make him the largest whale. Other noteworthy individuals include the Winklevoss brothers, Barry Silbert, Tim Draper, Michael Novogratz, and Micree Zhan, the owner of Bitmain.

Prior to China’s cryptocurrency crackdown, the country accounted for over 50% of Bitcoin’s hash rate but with the tide turning, America now has the highest concentration of Bitcoin miners. Kazakhstan and Russia come in second and third place.