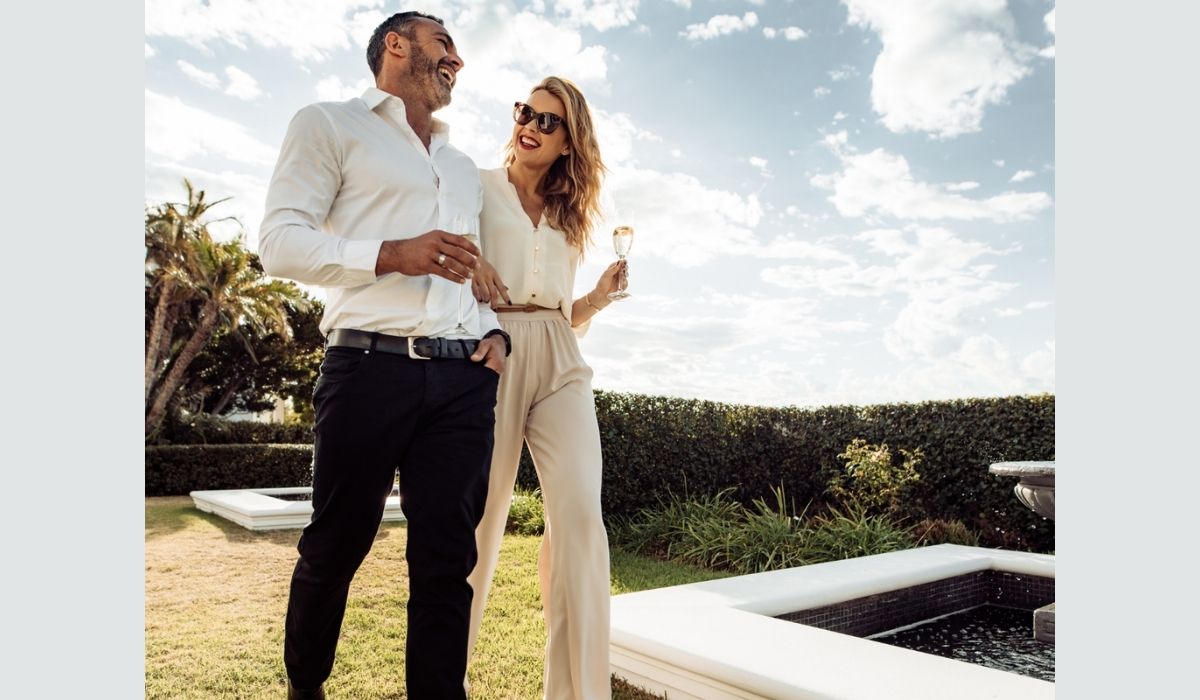 On Tuesday, 9th November, the global cryptocurrency market reached an astounding milestone that experts and critics may never have expected it to reach in 13 years. The market cap for cryptocurrency worldwide clocked a figure of $3 trillion!

No doubt, this is because more and more people craving financial freedom have resorted to crypto trading. For lots of people, cryptocurrency investments have given them life-altering income and wealth levels.

Other wealthier cryptocurrency owners have relied on it as a more valuable form of asset diversification. Despite the decisive wins recorded in 2021 and previous years, the cryptocurrency world is still plagued by several high-profile but non-deterrent scams.

So with all of these, how should you position yourself while trading in the volatile and risky crypto market? Can you make lots of money investing in Meme coins? And what is the future of open-sourced public blockchain and blockchain interoperability platforms? Let’s find out.

There’s no doubt that social media-hyped meme coins are the rage right now, with millennials and younger investors getting in on the hype.

Some of these humorous currencies like Dogecoin have been considered bad jokes by some. However, these coins have turned thousands into millionaires in the past months.

In recent times, Dogecoin and Shiba-Inu have been given high volatility, much more than regular cryptos like Ethereum and Bitcoin.

As Ben Caselin, head of research and strategy at AAX, rightly stated, “the hype around meme coins such as Shiba is not a financial, but a social phenomenon.”

In effect, these coins gain global popularity over a short time due to hypes online from prominent people, retail investors looking for short-term gains, and influencers.

October 2021 saw $SHIB reach a massive 91% increase over a 24 hour period moments after billionaire founder Elon Musk uploaded a picture of his pet Shiba Inu puppy on a Tesla.

Musk is a notorious hype man for meme coins like Shiba and Dogecoin and has been accused of unfairly influencing the market.

These trends have generally increased the income level of crypto enthusiasts, especially Gen Z, who are deep-rooted in the blockchain technology movement.

A recent study revealed that about 28% of traders believe that crypto made them wealthier within a year, while 13% said they hit better wealth levels within two years.

As such, it’s not surprising that over 50% of traders spread across different age groups participate in crypto trading as means for both long and short-term investments.

While the market for meme coins can be lucrative, it is also a hotbed for dozens of scams that have cost millions of dollars.

The crypto scam based on the Squid Game series is a clear case, as the coin soared to $3.3 million before mysteriously crashing to $0. Well, not mysteriously, because it was obvious some people made away with the cash.

The cryptocurrency $SQUID started trading on decentralized exchange SushiSwap after its creators painted the crypto as a pay-to-play token for online games. But in reality, it had no links to the popular TV series from Netflix.

It just rode on the popularity and hype of the show to milk millions of money just like the Mando coin did with Disney’s Mandalorian.

The Squid coin had a crazy trend of making a low in the mornings, rising through the rest of the day, and falling again the next morning. Here’s a look at some of the figures from every 10 am between 26th to 31st October:

From this, it appears the coin looked promising, rising sharply and gathering investors and potential victims. Here’s a look at the drastic price changes by the hour on November 1st, 2021:

While people slept, the Squid coin shockingly went from more than $2,000 to $0.0007926, barely a dollar on a Sunday morning. So far, there are no culprits or obvious masterminds, only victims with millions lost.

How You Should Think and What to Look Out For When You Trade in the Volatile and Risky Crypto Market?

Most recently, scammers got a hold of an estimated $2.1 million from victims who invested in a new digital currency based on the widely popular Netflix series “Squid Game.”

Pulling off such a scam points to evident dangers still prevalent in the crypto world and that Shitcoins and Meme coins are the latest money-makers.

To make the most out of the market and also avoid being a victim of such scams, here are top tips you should bear in mind when you set out to trade in the crypto market.

The word “hodl” has become a popular misspelling of hold, and it means to Hold On for Dear Life because the crypto world can be a very erratic and volatile place to invest in.

Timing is everything in the cryptocurrency market. People who hold their crypto long enough to gain profit in the market know that volatility is not a defect of the market but a part of it.

Experts agree on one thing: hold in times of dips or downward price swings. The big movers and whales in the market often cause these bubbles, dips, and general drastic price movements. So most times, the crypto market corrects itself with such volatilities that can be both drastic and sudden.

Meanwhile, capitalizing on protective buy walls is one way that crypto investors limit the effect of volatility in the crypto market. They usually set up buy orders for underlying assets or options to leverage and exploit a big, drastic shift in value.

With massive sell-offs by big movers triggering price falls, buy orders help ease the price change. So in all, a big part of successful cryptocurrency investment is knowing how to react to sudden price changes and knowing when to hold your funds.

#2. Emotions and Cryptocurrency Do Not Mix

When it comes to the crypto market, emotionality is rampant, and investors must avoid it at all costs. There are dozens of people trying to sell crypto investments while inducing the fear of missing out (FOMO) in others.

Mixing emotions with crypto investment could be the bedrock of some expensive losses. With celebrities, influencers, and journalists hyping up some coins as the next big thing after Bitcoin or Ethereum, ignoring emotionality is easier said than done.

However, there’s always the need to carefully and calmly analyze key indicators and the market’s current direction to figure out the next steps.

The market can have a similar effect on different cryptocurrencies while making diversification within the crypto world harder. However, it is important to diversify your investment by not putting all of it into cryptocurrencies.

It is best advised to put only a subset of your bigger investment into cryptocurrencies. The best way to determine how much to invest is to pay attention to your risk tolerance because cryptocurrencies are volatile as they are valuable.

Approaching the market with a gambling mentality instead of an economist’s is a sure way to lose your investments and funds.

#4. Know That the Market Can’t Be Timed

The way the crypto is built is such that it’s difficult to predict correctly when a particular coin in your watchlist can get to a defined price.

The best approach is one that is unemotional and flexible as some cryptos you’re used to can behave in the least manner that you expected. All it takes is one tweet from Elon Musk, and the whole market will shiver.

As such, the best approach is to stay prepared with your funds for anytime the market goes through a sudden drop. Alternatively, you may set limit orders that will trigger when the right conditions are met.

The Future of Open-sourced Public Blockchain and Blockchain Interoperability Platforms

Open source is vital for the blockchain space for several reasons. However, since its source code is freely accessible, redistributive, and adaptable, there are fears that open-source blockchain may be vulnerable to attacks.

In reality, open-source, public blockchain offers blockchain openness, protects it, and gives it much-needed transparency. Further, it provides room for development and innovation in the system as other experts can easily identify areas of improvement in the codes.

Going forward, the blockchain space could adopt governance models such as Qtum built on open-source principles to manage smart contracts’ evolution better. Also, Qtum is a clear indication that being open-sourced does not mean “porous security.”

For instance, as an open-sourced public blockchain platform, Qtum’s security model is based on Bitcoin’s UTXO, renowned for transparency and efficiency. It also uses several virtual machines, such as EVM and ARM VM, with peculiar security layers and ease for future upgrades.

Meanwhile, blockchain interoperability platforms like Wanchain will ensure great cross-chain capability when it exploits recent cryptographic theory research. The future of blockchain won’t be complete without bridges linking all major blockchains together.

Wanchain is one of the few projects thinking in that line already as it’s interconnecting public, private, and consortium chains via blockchain interoperability platforms to make it easier to transfer digital assets between different blockchains.

The cryptocurrency market is as volatile and as lucrative as it can be for investors. Most cryptos like meme coins do not have the inherent value that regular cryptocurrencies like Bitcoin or Ethereum have, but the promise of high profit turns many to millionaires.