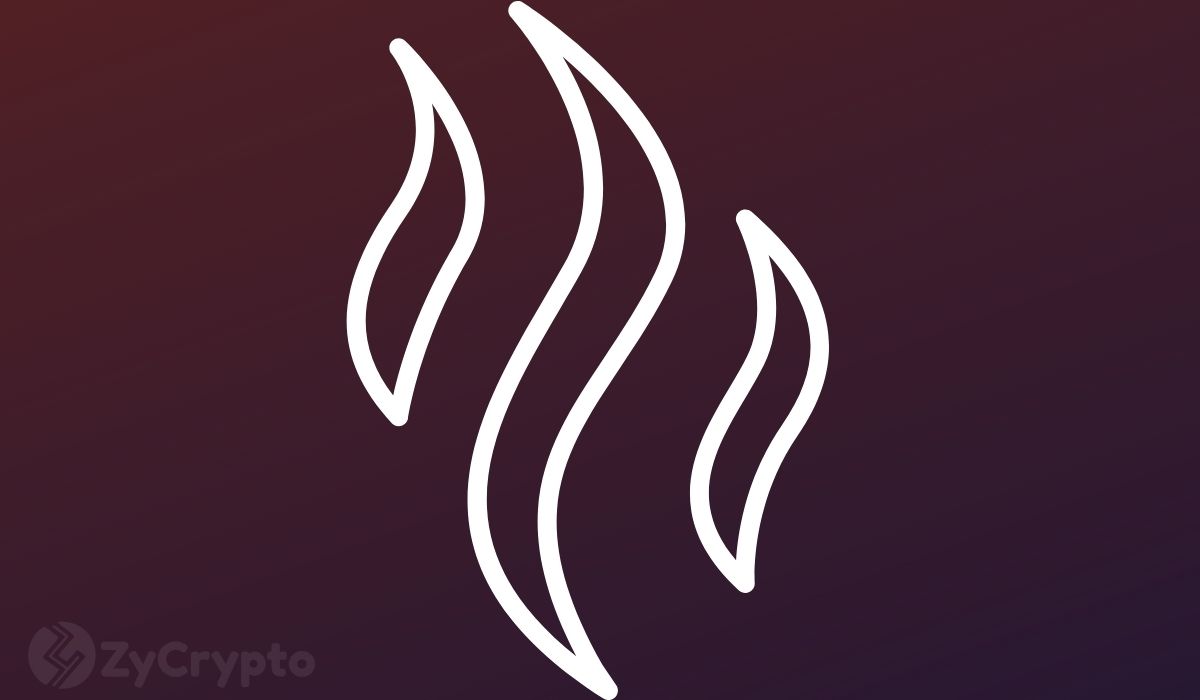 Chinese investors are paying no mind to the government warnings on over-the-counter cryptocurrency trading as they rush into the market in large numbers to accumulate their own share of cryptocurrencies, with a lot of attention being placed on Bitcoin.

Recall that the market reacted with a decline in price value when the Chinese Vice Premier Liu revealed that the government was set to crackdown on Bitcoin mining and trading activities in the country, citing fraud and money laundering as a potential downside of the market. However, despite these warnings, the OTC market in China has remained active.

In the long term it may be bullish for Bitcoin as the rotation of coins from weak hands to strong heads heightens, but in the short term, the market is prone to more heat as the bear trend could extend due to market manipulation.

As we reported earlier, insider sources are revealing that market manipulation is caused by the late entrance of OTC traders, who are looking to push prices downwards in order to buy at a cheaper rate.

Is the exit of Chinese Bitcoin bulls good for the market?

China’s contribution to the cryptocurrency market cannot be overemphasized, especially when the trading volume from the Chinese market before the ban of exchanges in 2017 was implemented is considered. Investors from China held roughly 7% of the world’s existing Bitcoin while contributing about 80% of the trading volume to the Bitcoin market.

The tradition of an intensified bull run or bear trend that often precedes the arrival of the Chinese bulls were evident from as far back as 2017, and even most recently, with the market losing $1 trillion during the Chinese market sell-off, it is clear that China is a major pillar supporting the Bitcoin market.

Although some traders believe that the exit of Chinese investors will bring about much-needed stability, it is unlikely that the government can disrupt the OTC market in swiftness.

Can the government win against Crypto?

Meanwhile, the recent events with China and the cryptocurrency market have continued to spark debates on whether Bitcoin is at risk of being obstructed by government bodies globally.

While the Winklevoss twins and Crypto Mom Heister Peirce are certain that the U.S will not ban Bitcoin, others are skeptical that there is room for penetration. Meanwhile, there has been a consistent response from countries like Nigeria, India, and most recently China to the government as regards the ban of cryptocurrencies.

As the cryptocurrency community in these countries continues to push back and carry on with cryptocurrency activities regardless of the government crackdown, it goes on to reinforce the school of thought that stands firm on the belief that cryptocurrencies are here to stay.