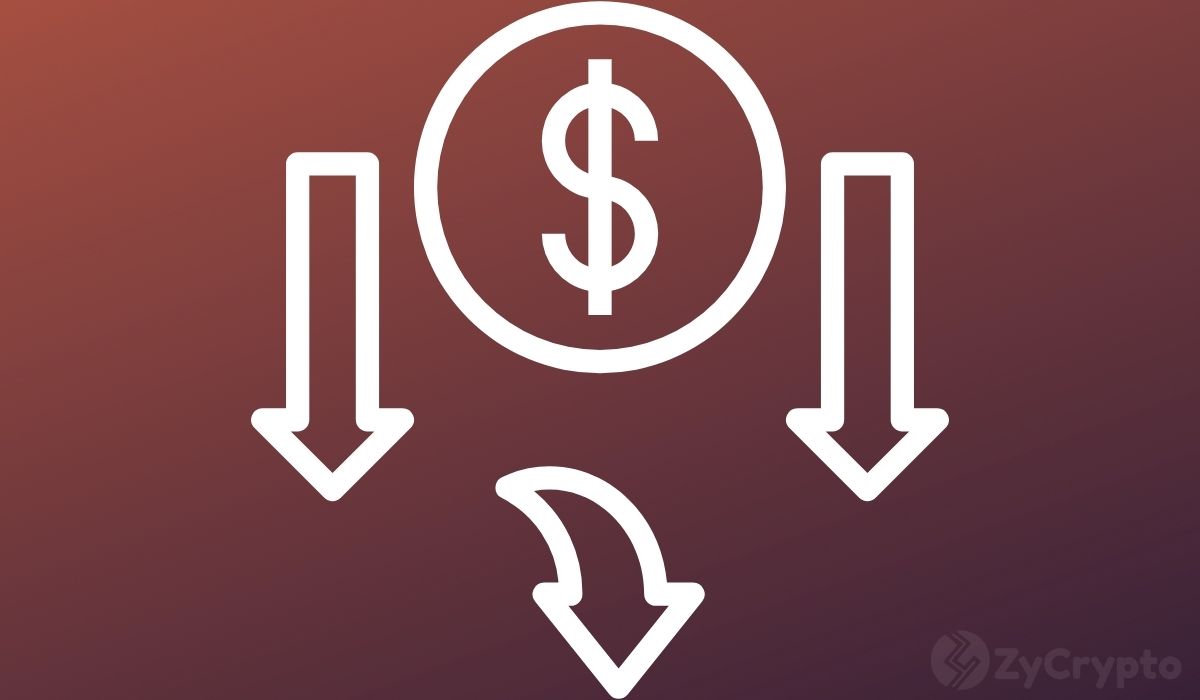 The new bitcoin law that recognizes the most valuable cryptocurrency by market valuation, as legal tender in El Salvador may be putting some of the biggest finance firms providing financial services in the country out of business. El Salvador residents are beneficiaries of the transparency and speed that comes with using it to carry out day-to-day transactions.

Businesses in the country, which are now mandated to accept Bitcoin from customers, will benefit from this swiftness at which transactions can be made, thanks to the digital exchange wallet.

However, while these businesses enjoy these perks, money service providers such as WesternUnion and MoneyGram could be at the losing end, as their remittance services may no longer be required, given that Bitcoin

Like many developing countries, El Salvador residents receive a lump sum through remittances. Last year, nearly 23% of El Salvador’s gross domestic product was linked to a whopping $6 billion recorded via remittance. It has been estimated that more than 70% of the country’s residents are beneficiaries of remittance payments.

With the integration of Bitcoin into the country’s economy, remittance activities could be totally disrupted in the long term. This could cost the likes of MoneyGram and Western Union to lose an estimated $400 million in remittance commissions annually.

“Western Union and MoneyGram have been responsible for clipping 1.5% of El Salvador’s GDP through their remittance fees on the poor. Essentially expat workers sending money home to families. $195 was the average monthly remit which was 50% of household incomes.”

Painting a clear picture of the downsides of using remittance firms to wire money to El Salvador was Jamie García, a former resident of the country who escaped a bombing to his house back home, and now lives in a small province in Canada. Garcìa explained that he hated using MoneyGram to wire cash home.

“In this day and age, it is wild that I had to go to a physical Western Union office, give them actual cash, and then hand them another $25 on top of that before they would send my money over,” he told CNBC

On the receivers end, is yet another series of hindrances. As he further explains, the safety of the receiver may be compromised as they risk encountering thrives on their way to withdraw their money.

Meanwhile, Matt Hougan, the chief investment officer of Bitwise Asset Management is now noting, like others have observed, that remittances are not going to have the same significance that they initially did going forward, although he maintains that it wouldn’t happen overnight.

“It won’t be overnight; 100% of remittances aren’t going to move to the Chivo app tomorrow. These things take time, and people naturally worry about trying new things with money. But the current fee levels of charge for remittances are going to prove unsustainable.”

On the other hand, President Bukele seems to be having a field day as he took to his official Twitter account, like the official Chivo wallet handle did, to mock the news of the remittance firms losing significant profit, once again Reaffirming his support for Bitcoin.