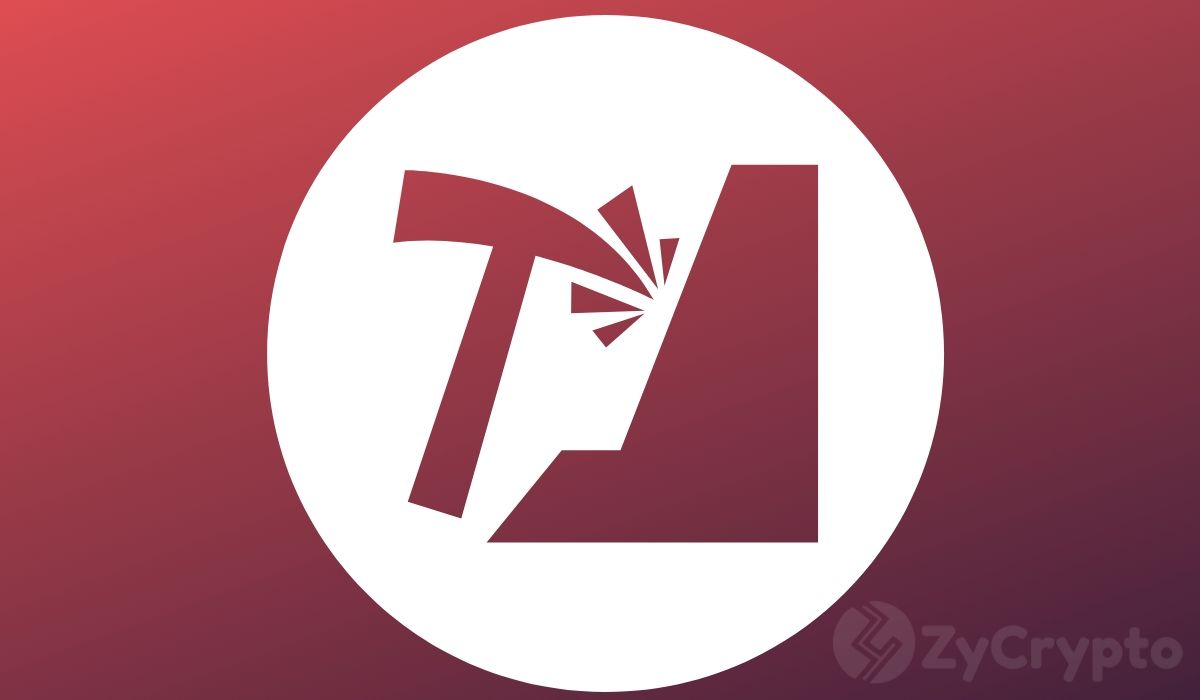 Smart contract platform RSK has just announced a change in its mining reward program that’s increasing mining rewards by more than a thousand percent. As a second layer of the Bitcoin network, RSK is merge-mined with BTC. The reward program change means that RSK now operates the most profitable merged-mining program of any blockchain project.

RSK first introduced the new mining program on September 1 and ran it in parallel to the existing program for the first month. Over this period, miners in three mining pools earned over $48,000 in the RSK platform token, RBTC.

Now, all miners on the RSK network are eligible to participate in the new rewards program, with over $50,000 set to be paid out this month.

Earlier this year, RSK confirmed it had increased its merge-mining hash rate from four percent to 45 percent of the overall Bitcoin hash rate in a little over a year since it launched in early 2018. This achievement means that an attack on the RSK network would cost over $100,000 per hour, making it one of the most secure smart contract platforms in the world.

The latest increase in mining reward offers the potential to attract even more miners to merge-mining RBTC, perhaps further increasing the percentage of the Bitcoin hash rate.

RSK confirmed the change at the Global Mining Leaders Summit in Chengdu, China.

A Bright Future for RBTC?

It’s been a busy year for RSK. The news about the mining reward increase comes hot on the heels of a big announcement from parent company IOV Labs. In September, the company confirmed it had acquired Latin American social media network Taringa, which has over 30 million users in the region. The plan is to integrate the RSK infrastructure and token into Taringa as a means of introducing decentralization to the network, along with an RBTC-based incentive program.

For Bitcoin miners, the possibility of enhancing mining rewards through merge-mining RBTC may be an attractive one, given the next Bitcoin halving is due in May 2020. During previous halvings in 2012 and 2016, the price of Bitcoin pumped in the preceding months. However, Bitmain CEO Jihan Wu has recently gone on the record stating he believes this halving may not lead to an increase in BTC price. If his predictions come true, the next halving could see a dramatic drop in mining rewards. Therefore, merge-mining may offer a means of offsetting any potential loss.

This article is provided for informational purposes only and should not be viewed as an endorsement by ZyCrypto. Readers are urged to do their own research before investing or having anything to do with the company, goods and/or services mentioned in the above article.