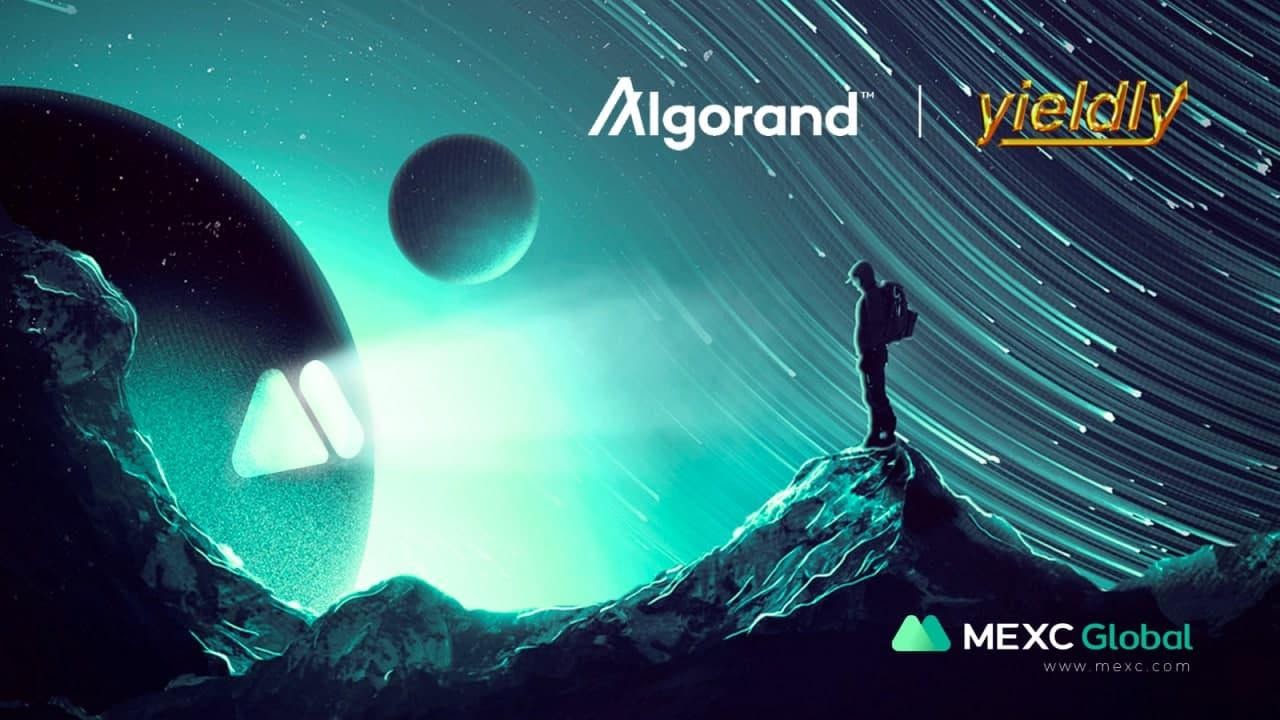 MEXC Global, a Singapore-based cryptocurrency derivatives exchange announced it is now allowing users to transact in their preferred stable coin pegged on the dollar on Algorand.

According to the announcement, MEXC is now supporting USDT and USDC. This latest development will reportedly help expand the use case of the two most popular stablecoins in the market.

Notably, deposits and withdrawals of Algorand versions of USDC and USDT are expected to be In the top 3 in the entire network.

“MEXC is continuously pushing boundaries while holding on to its values and beliefs. Fruitful partnerships with valuable players of the crypto-sphere will drive the industry forward and only time will show the devotion and professionalism MEXC continuously offers.”

This development comes at a time when the crypto market is experiencing rapid growth and usage of stablecoins. Just recently, in six months,  USDC  saw a triple increase in price and was reported to be one of the most widely used Stablecoin with over 24 billion in circulation.

Algorand ranks as the second major blockchain network to expand support for USDC. Algorand, a proof of stake (PoS) blockchain will offer a lower cost of the transaction, transactions finality, and near-instant settlement of between four to five-second.

MEXC’s decision to leverage Algorand’s high-performance network will help its users amply the potential utility of these stablecoins on their general operations.

MEXC is also planning to list Yieldly $YDLY, the leading Algorand DeFi project. Notably, Yieldly $YDLY is the first native Algorand DeFi token to list anywhere in the world. Yieldly is one of the DeFi industry’s fastest-growing projects. The project currently has over $25m TVL,  over 150,000 transactions, and 10,000 plus users.

“Yieldly is delighted to join forces with one of the leading and fastest-growing exchanges in the world, MEXC Global. We look forward to MEXC’s users being able to experience Yieldly’s world-leading DeFi ecosystem on Algorand network.”

Notably, these latest additions will help MEXC in its operations to expand its cryptocurrency trading services into the global market while offering the best services to its users.