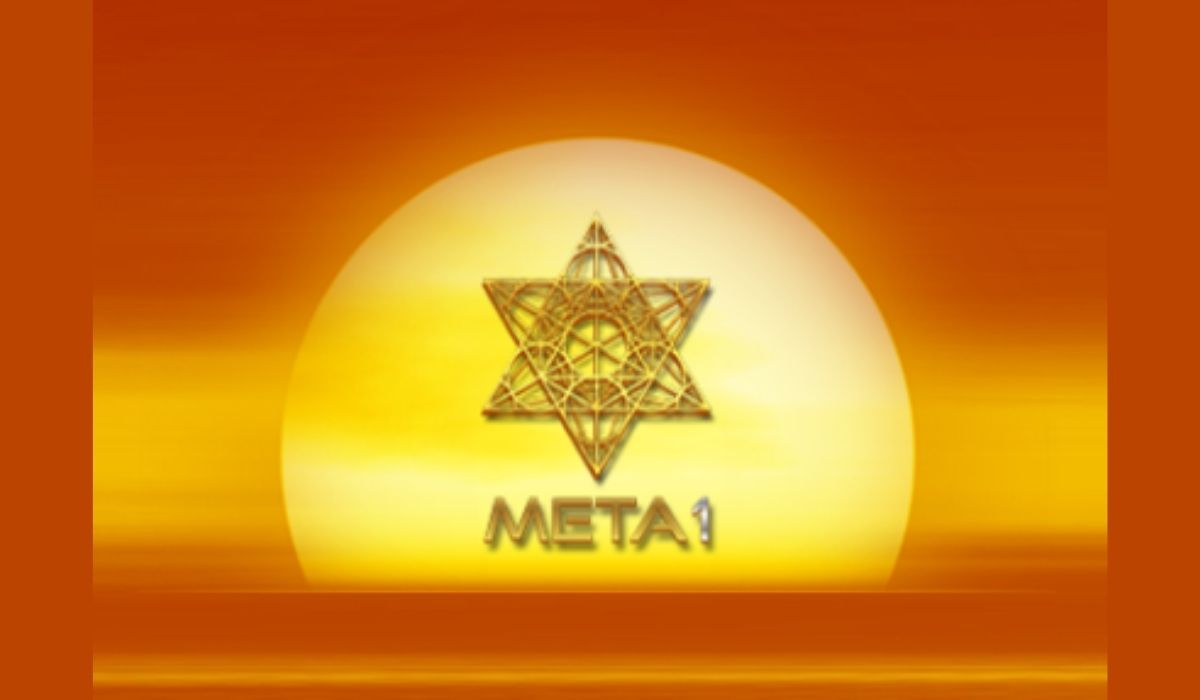 Collaborating with Other Cryptocurrencies, META 1 Tackles Injustice and Human Rights

META 1 Coin Trust has announced plans to identify, research, and document instances of governmental overreach in cryptocurrency cases globally, as part of its ongoing efforts to advance human rights and individual freedom.

According to Robert P. Dunlap, Executive Trustee of META 1 Coin Trust, “The malicious attacks on crypto projects globally by overzealous government agencies must be documented and publicized to protect the individual liberties of META 1 Coin holders, as well as issuers and holders of other cryptocurrencies.” He added, “The decentralized, non-jurisdictional reality of crypto has left government agencies often unable to fully litigate cases and the general public should not have to continue suffering due to excessive overreach as agencies clamor to save face.”

META 1 Coin Trust is led by Robert P. Dunlap and Nicole Bowdler, who are both committed to pushing back against unimpeded global persecution of cryptocurrencies. By calling attention to years of organized efforts by government agencies to specifically target cryptocurrency projects, their hope is that the public will see and demand an end to these unjust violations of individual liberty.

Specific grievances which motivated this initiative include grave concerns over government agencies’ obstruction of individuals’ livelihoods, defamation of character, and libelous false accusations which could tarnish the names of individuals for years to come, long after legal actions are dropped or settled. If similar actions were perpetrated by non-governmental entities, there would be a basis for legal claims and damages, however government agencies are shielded by sovereign immunity laws which generally protect them from lawsuits.

META 1 Coin Trust will form a commission, in partnership with other cryptocurrencies, to formally research and study the results of findings via expert interviews and legal research. Once the findings are documented, legal counsel will be consulted about possible class-action efforts to potentially seek remedies from cumulative damages incurred as part of a clear pattern of targeted abuse and persecution.

Dunlap added, “We hope that government agencies will notice our efforts to highlight their unfair targeting of cryptocurrencies, so they stop these unethical tactics and allow the crypto community to live and conduct business in peace without the threat of constant harassment. We respect governments’ need to ensure law and order and to protect people’s safety. At the same time, we expect governments to also respect the individual liberties and livelihoods of law-abiding people, which is currently the issue we’ll be investigating.”

META 1 encourages any cryptocurrency issuers or coin holders who have been subjected to government agency actions in the past to contact META 1 to be a part of this study, via the company’s website contact page at:

META 1 is an asset-backed cryptocurrency that was founded by crypto visionary Robert P. Dunlap with the intention of promoting the concepts of abundance and equity in the service of humanity. As part of its mission, META 1 actively advances the cause of human rights and leads the fight against excessive government regulation and overreach in the jurisdiction-less ecosystem of global cryptocurrency.

META 1 is also a socially conscious company that envisions a future filled with abundance and prosperity for humanity instead of overreaching lockdowns, taxation and regulations.