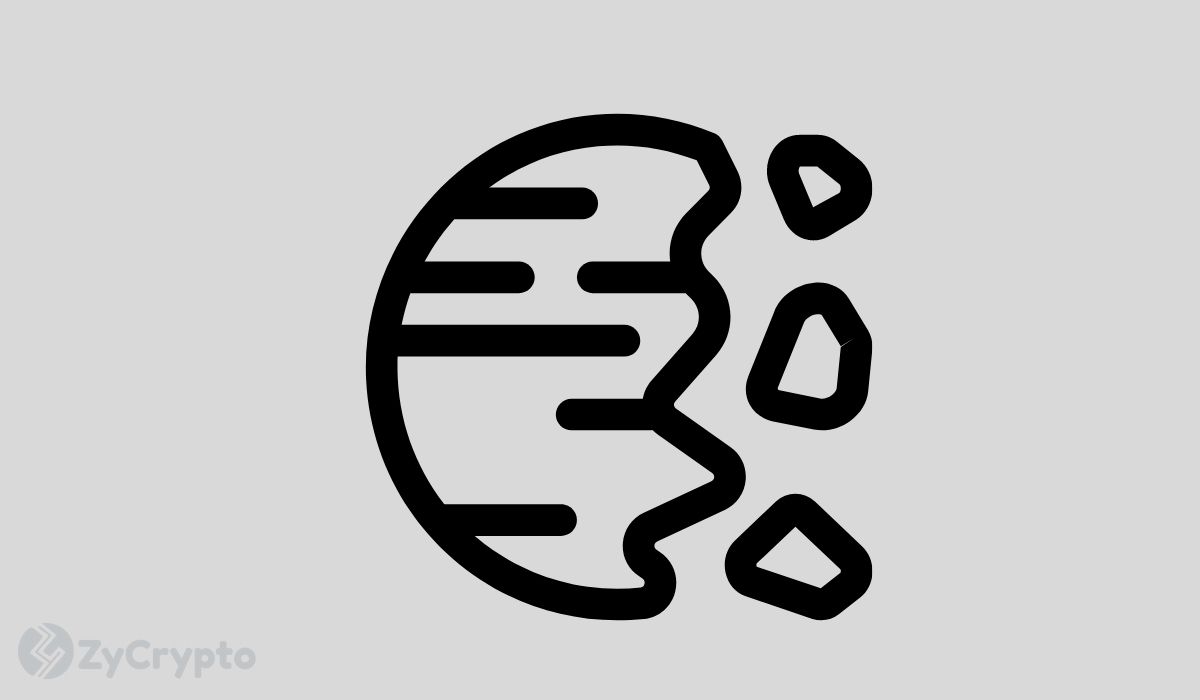 Crypto-related crimes may have been drowned in the midst of all the other buzzing stories recorded in the cryptocurrency ecosystem, but the industry is still very buoyant for participants. Using Bitcoin to execute fraudulent activities is a practice that is still raking in income for many.

Sometimes the masterminds of these activities are traced quickly depending on how easy their trail is to track, other times they enjoy identity security for a long period of time before they are raided by the cops. This is the case with the five men who had launched a £20 million Bitcoin-related fraud in the comfort of their hotel room in Lancashire for almost two years before they recently got busted by the authorities.

The five culprits recently made their court appearance after being found guilty of taking advantage of a crack in an Australian firm Casey Block Services, according to Lancashiretelegraph.

Stephen Boys, 57, is slammed with money laundering charges. 22-year-old Jordan Robinson is being charged for holding some of the illegal Bitcoin profits realized by the team. Hanza Moosa Kambi, 33, and 43-year-old Kelly Caton is charged with conspiracy for swindling an Australian-based crypto trading platform. James Austin-Beddoes, 26, who bought properties from the proceeds of the Bitcoin fraud is charged for conspiracy as well.

Although tightening security can go a long way in limiting the level of these crimes, crypto-related fraud is a practice that could go on for as long as the industry itself exists. A big problem with tracking culprits is the diverse nature that these frauds can take. It is important to note that Bitcoin frauds are different from traditional scams that use Bitcoin as a method of receiving payment from their victims.

Some fraudsters pose as investment company owners, others as impersonators of top Fintech companies, to trick their victims into trusting them. In order to bypass third parties and bank delays, Bitcoin is then used as a channel for transferring money. Globally, a fair share of both scams has been recorded over the years.

The solution to Bitcoin-related fraud

Stiffening the loopholes is not a job that Bitcoin as an asset can fix. To assume this is to assume that fiat-related fraud is caused by the existence of fiat.

This is a viewpoint that the CEO of Binance hammered on when he recently spoke up against the Indian Crypto Ban. As he said, Bitcoin is neither inherently good nor bad, Bitcoin is only but a means. However, the authorities responsible for safeguarding users are in the best position to fix the problem from their end.