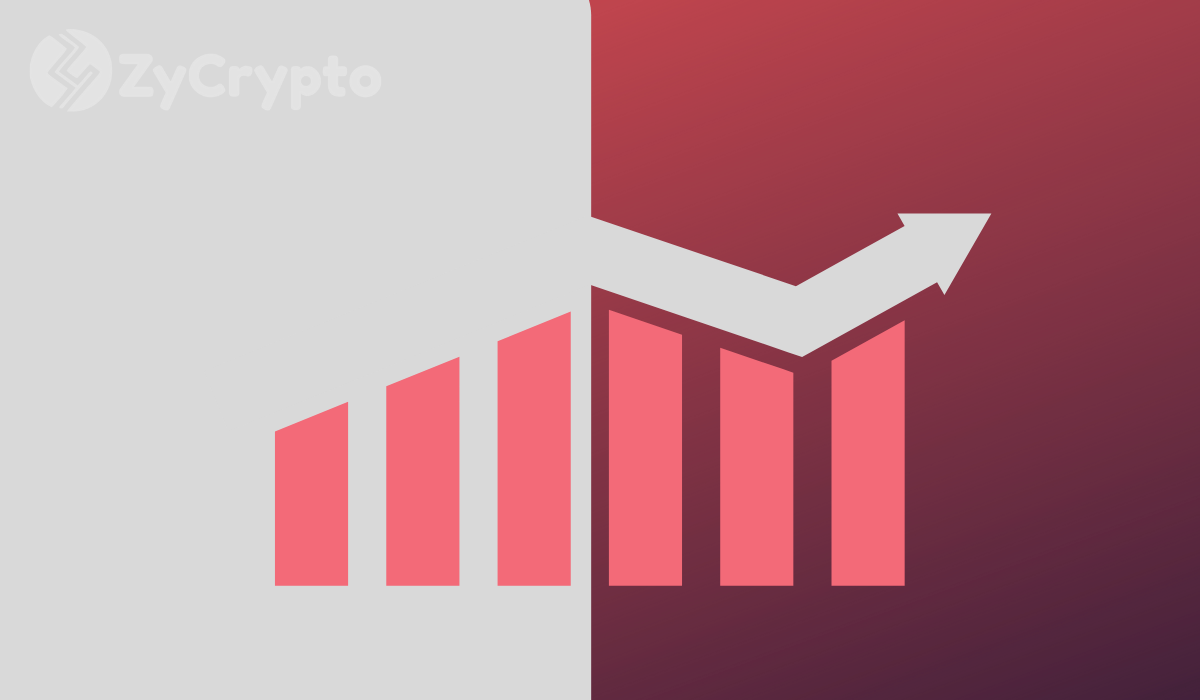 The market was injected with some much-needed gains at the start of the new week. This saw most cryptocurrencies break recent short term resistances and further brought back the bullish sentiment that was beginning to fade away.

For the three top coins, major upward psychological positions were broken and fundamentals turned bullish. Bitcoin climbed above $10,500, Ethereum (ETH) went back above $200 and Ripple’s XRP rose to $0.28.

The dip has seen Bitcoin drop to trade slightly below $10,700 after hitting a high of just over $10,700. For Ethereum, this has seen the asset slip below $200. The asset is likely going to flirt with this position for some time as it looks for a higher resistance above it and support above it.

At the time of press, ETH is trading for $197. This is still a much higher position from its lows of $180 by the end of last week. For XRP, today’s dip has hit it a little harder than the two larger cryptocurrencies. XRP was recording a drop of nearly 4% at the start of the day, seeing it slip to the $0.27 range.

Recent price movements continue to show that XRP is slacking. The digital asset has occasionally failed to hit higher targets and lacked support during dips. Starting last week, we have seen the asset drop from around $0.31 to hit a bottom of just over $0.26.

This drop was shared across the market as earlier reported. However, while other assets like ETH and BTC reversed this and climbed above their psychological positions, ETH only rallied to $0.28. As seen today, this still did not have enough support and has hence seen prices fall back to the $0.27 position.

Ripple’s XRP is now trading at critical levels that could see further losses unless support is found above recent bottoms. Its underperformance could in the near future see investors jump ship and send prices further down.