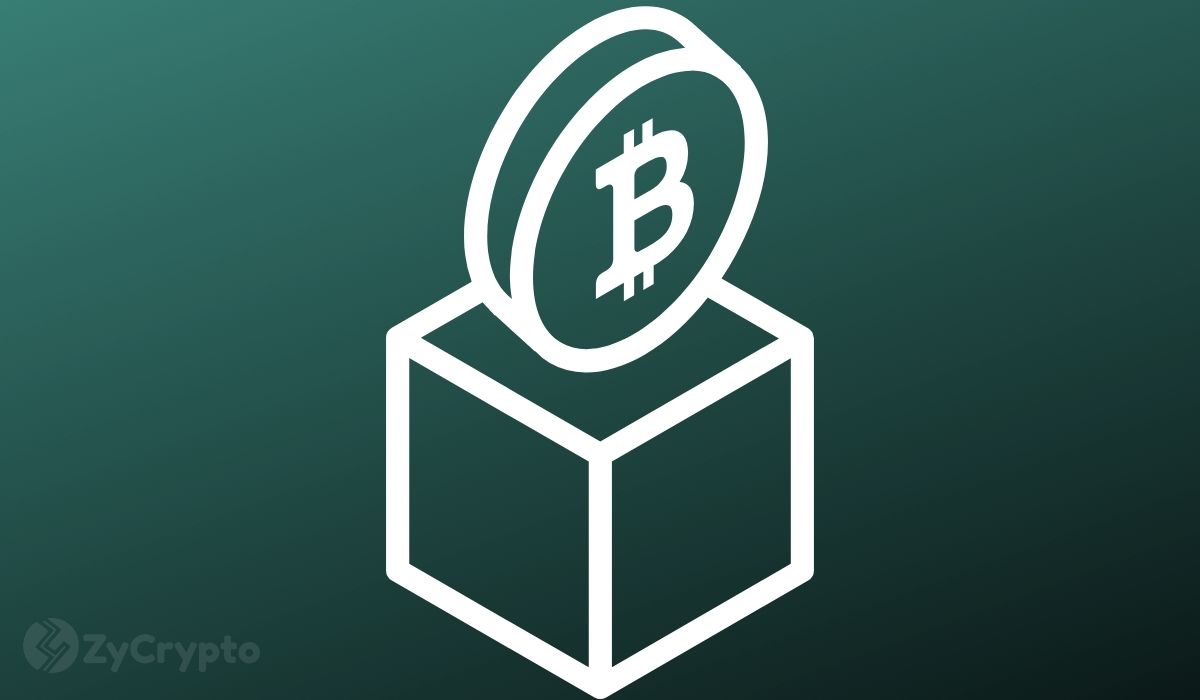 Last week, Bitcoin dipped and prices trifled with the $50,000 level, opening another room for investors to buy the dip. In the near term, the bulls are well primed to carry the market into a new price level. This was noted by Analyst Filbfilb, who explained in his recent market update that Bitcoin is on the verge of a significant breakout.

Following Coinbase’s announcement to go public on the 14th of this month, selling pressure could force Bitcoin to correct downwards, before the upward breakout takes off.

Filbfilb noted this when he said;

“With the weekend looming amidst a buoyant week; it’s difficult not to be optimistic.  I’m not thinking we will break out with as much ferocity, but I do think that we are on the brink of a strong breakout.”

When Bitcoin first hit $20,000, a breakout to new levels followed. This pattern went on for weeks until Bitcoin eventually smashed $50,000. It is crucial to note that the same pattern could repeat itself with Bitcoin at $60,000. Filbfilb explains this in his post, saying;

“A few weeks ago I shared this similar price action/market structure as what was seen around the $20k level, which had a correction back to c.50k before a violent breakout.”

In the long term, when the bear market has waned, he predicts that the bulls could be blasting through the roof to at least $70,000. Keeping up with that traction could send Bitcoin to $95,000 later on. Whether that price mark will be sustained till the end of the year is entirely up to market activities. However, we must not forget that there is still room for Bitcoin to close higher.

“The longer-term view is that we are still looking to test the up quartile of the logarithmic channel, which would see the repeating fib extension channel taking us towards $70 and $95k.”

While Bitcoin is still moving sideways, altcoins have already begun breaking out to new levels and for Ethereum’s ETH, the road ahead is even more promising. The analyst opined that the EIP upgrade set to boost network performance could send prices higher.

“Ethereum is advancing towards its 1559 upgrade, alongside which ETH is also posting what looks like a classic Livermore Speculative Schematic, which would see the end of accumulation come about over the next couple of months, preceding the bigger move to the upside.”