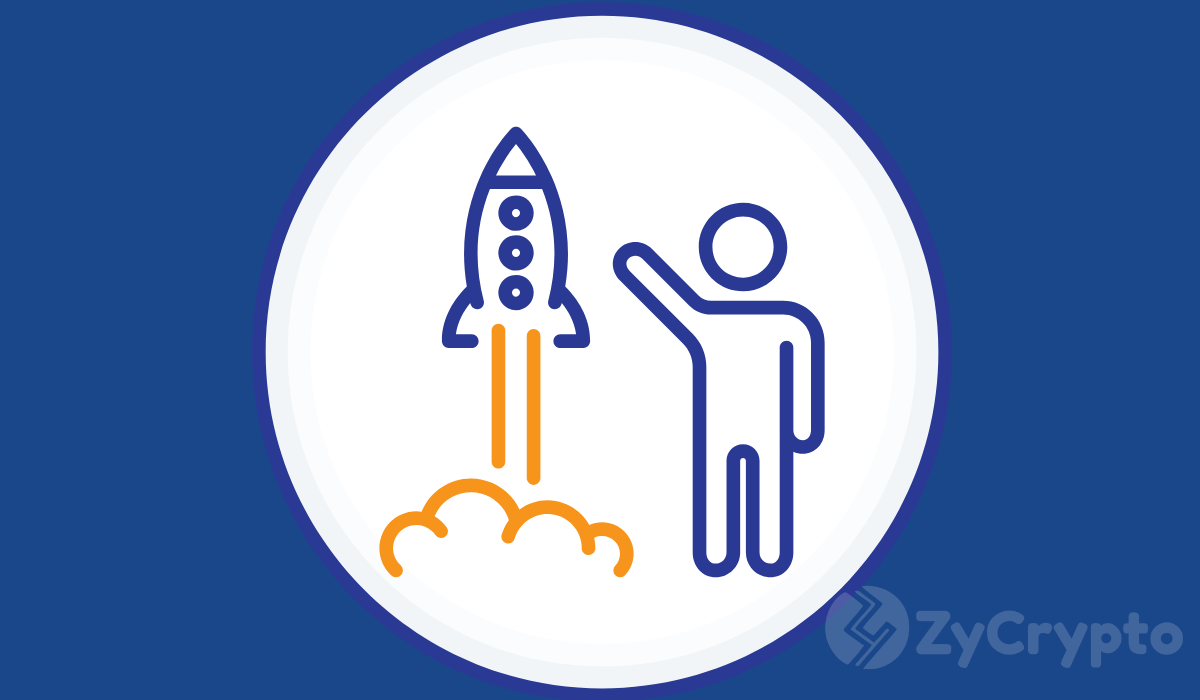 Today, Mark Mobius, market fund manager and the founder of Mobius Capital Partners LLP, appeared in an interview with BNN Bloomberg where he said that demand for cryptocurrencies will increase and boost the demand for gold owing to the imminent interest rates cuts by central banks. By this statement, the gold fan unintentionally made an optimistic prediction for bitcoin.

Mobius referred to cryptocurrencies as “psycho currencies” because they are backed only by people’s faith. He posited that these cryptocurrencies will increase the demand for traditional hard assets like gold and goes ahead to advise investors to have at least 10% gold bullion in their portfolios.

“You have all these new currencies coming into play. I call them psycho currencies because it’s a matter of faith whether you believe in bitcoin or any other cyber currencies. And I think with the rise of that, there’s going to be a demand for real hard assets and that includes gold because gold can play a role not only as an asset but as a currency.”

However, we can conclude that Mobius’s hard stance on bitcoin is gradually abating. In May 2018, Mark referred to bitcoin as a “real fraud” and forecasting death for bitcoin during the crypto-winter. Most recently, in July, he revealed that he invest in bitcoin if its growth continued.

Quantitative Easing To Boost Gold Prices, And Bitcoin As Well

This month, the precious yellow metal reached a six-year high with the anticipation of interest rate cuts by the US Federal Reserve other central banks and Mark expects these prices to rise in the near future due to the increased money supply.

“Gold’s long-term prospect is up, up and up, and the reason why I say that is money supply is up, up and up. I think you have to be buying at any level, frankly. With the efforts by central banks to lower interest rates, they’re going to be printing like crazy.”

Well, guess who else believes this dovish policy turns by central banks are bullish for the markets as the US-China war rumbles on? Yes, you guessed it right, Anthony Pompliano. A few days ago, the Morgan Creek Digital Assets co-founder and bitcoin bull said Fed’s rate cuts would fuel the price of bitcoin.

Currently, the markets anxiously await the speech by Federal Reserve’s Chair Jerome Powell this Friday during the annual Jackson Hole Central Bank Symposium. Investors are positive Powell will use the platform to suggest another rate cut in September.

In this environment where Federal Reserve and central banks all around the world increase the money supply, Mobius predicts that this will increase the price of gold. The bitcoin community definitely expects this move by the Fed to be bullish for bitcoin as well.

HODLing Pays Off: Buying Bitcoin Has Been Profitable 98.5% Of The Days Since Its Inception