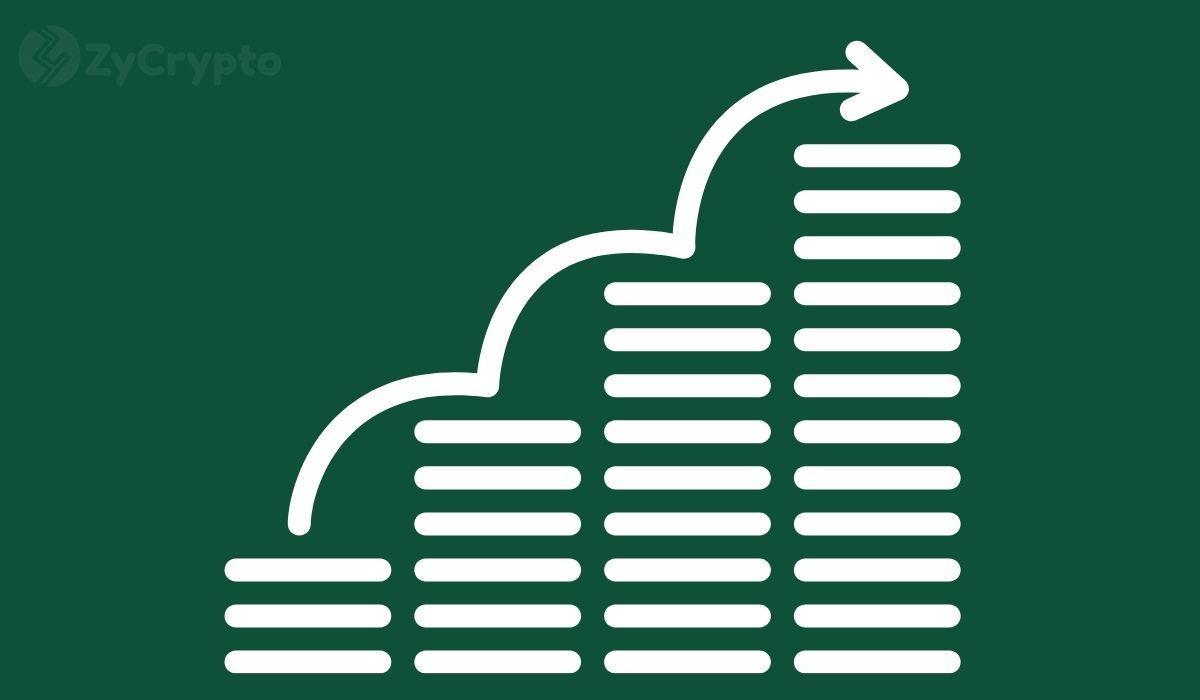 Billionaire investor Mark Cuban has revealed having made an investment in Polygon (MATIC), confirming as much via his website on Tuesday. Cuban, who owns the NBA’s Dallas Mavericks, is a big fan of cryptocurrencies and has spoken of Ethereum in quite glowing terms this year.

While Cuban reckons Bitcoin is more of a way of storing value than it is a currency, he claimed to be very excited about the possibilities of Ethereum, which he says is the closest thing to a real currency. He is especially fascinated by the smart contract model as it’s opened doors for decentralized finance and NFTs.

An Escape From Fees

Polygon has been one of the more successful coins amid the drop in prices across the cryptocurrency market experienced in May. Bitcoin and Ethereum have both taken the plunge, leaving many other coins struggling as a result.

Ethereum’s high gas prices have been a subject of many complaints so folks are turning to Polygon in the wake of DeFi and other projects becoming operational on the blockchain.

“I was a Polygon user and find myself using it more and more,” Cuban told Coindesk in an email. The currency is now listed as one of his holdings on his website.

The billionaire would not get drawn into disclosing details of the investment but did reveal he will be integrating Polygon into Lazy.com, a portfolio company of his that makes it easy for people to display their NFTs.

“We have spoken to many investors but the discussion with Mark Cuban was truly mind-blowing,” Sandeep Nailwal, Polygon’s founder, told CoinDesk via a Telegram chat.

There’s quite a lot going on with Polygon at the moment, with the proof-of-stake model now a thing of envy amid the criticism Bitcoin and Ethereum are facing over their carbon footprint. Ethereum will be transitioning to PoS in the coming months and the move is expected to trigger a 99.5% decrease in energy consumption.

As for Polygon, a partnership with smart yield farming 2.0 protocol Formation Fi was announced this week. The deal will see to the creation of a ‘dark pool’ automated market that will afford Formation Fi users cheaper fees, among other benefits.