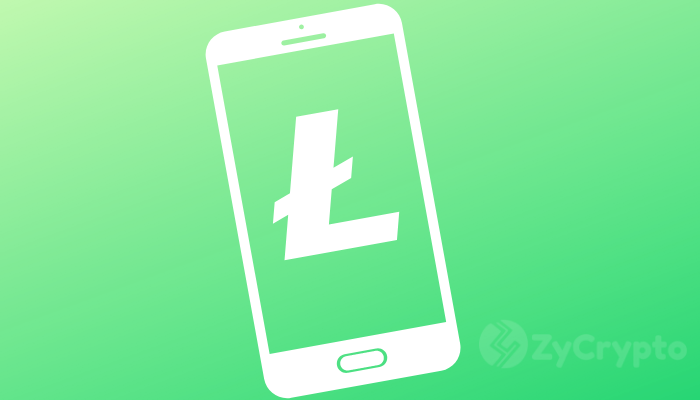 Litecoin has had a great start to the year with over 8% price surge and heading towards $57 at press time, yet in view of many people, the bulls seem too weak to build upon the gains massively. Litecoin might be slow in gaining; however, new milestone coming up and ongoing development may as well set the stage for a massive price boost. 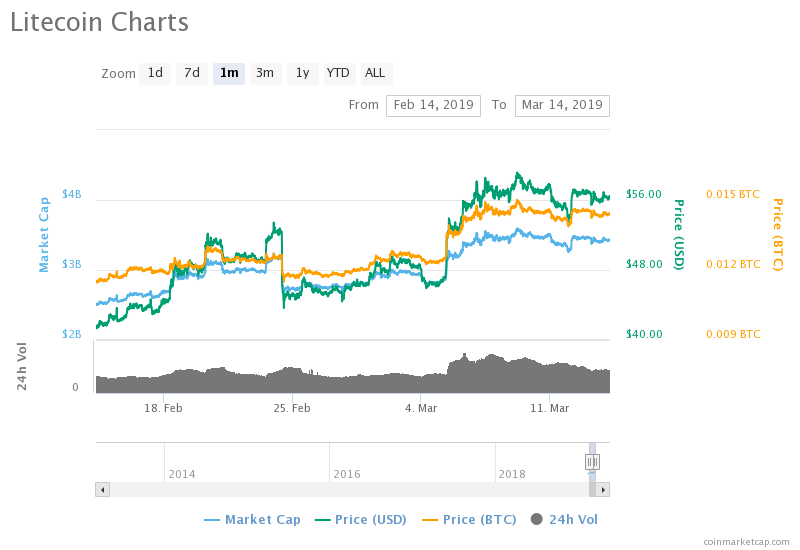 Up until now, it appears the enthusiasm for this new technology as has been to some degree dull. While there are various payment channels, many are not happy about the figures. Some ongoing changes have permitted the quantity of Lightning Network channels on Litecoin to rise to just over 1,000. An initial milestone, which can prompt considerably greater payment channels which are being created. This increase in Litecoin Lightning Network payment channels corresponds with a solid LTC price push as Litecoin has surpassed the $55 in the last days and may see a more significant price surge shortly.

Another milestone for Litecoin according to a recent post is that 60 million LTCs have currently been mined on Litecoin’s medium channel which suggests about 71% of the total supply of Litecoin. Also, the Litecoin algorithm has set the full point of LTC to be delivered at 84 million. This gives a total of 24 million LTC left. All these achievements mark the time when there are 3M more Litecoin left until the halving which is expected in August 2019, which will see the Block reward tumble from 25 Litecoin to 12.5 Litecoin. This will be very good in surging the price of Litecoin.

Furthermore, in a press release on February 26, Litecoin announced a partnership with premier kickboxing league, Glory. The partnership which would make Litecoin the official digital payment for the league’s online payment platform and global events, permitting fans across Europe and USA to buy exclusive events related privileges such as athlete meet-and-greets and backstage arena tours via Litecoin.

LTC will also be integrated into Glory’s online store, gloryshop.com. Litecoin’s partnership with Glory suggests that Litecoin will gain much exposure across all Glory events, broadcast, and social media platforms.

Opinion: Litecoin with all the ongoing and upcoming development has the potential of a massive rally. Though some analysts are pessimistic about the cryptocurrency, I think it will end the year with the price hitting above $100.