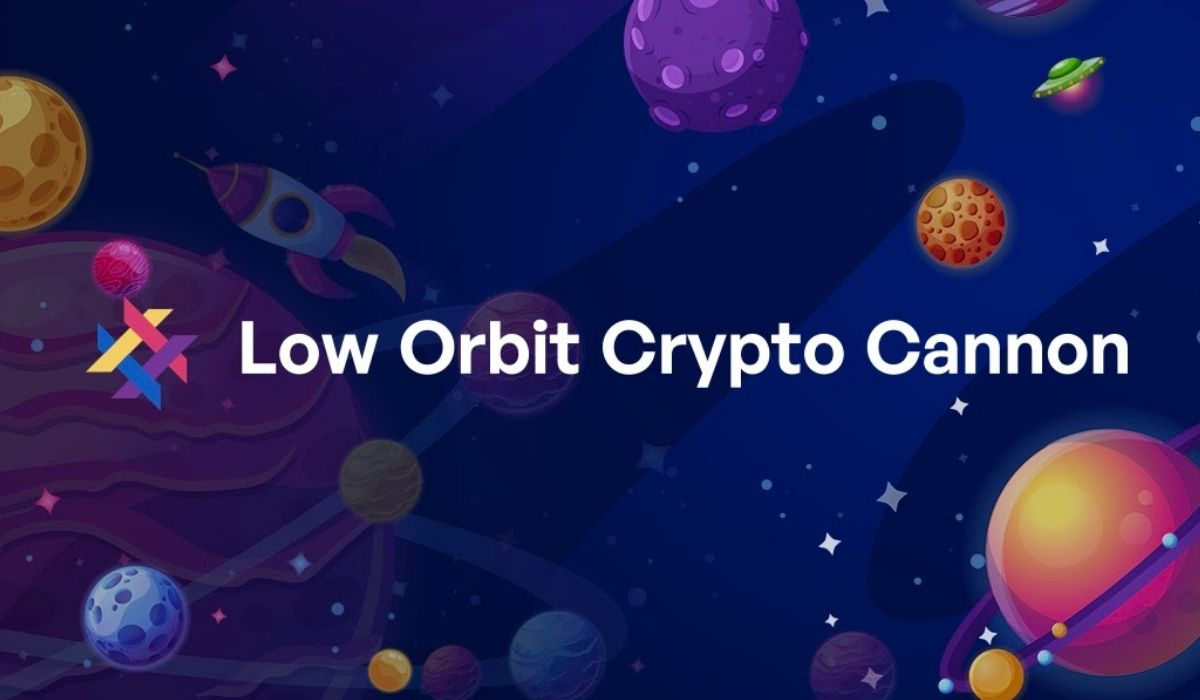 Low Orbit Crypto Cannon ($LOCC), a deflationary token for the community by the community, to be sold on Uniswap via Unicrypt in the form of an initial liquidity offering (ILO) from tomorrow May 12. Notably, the Low Orbit Crypto Cannon ($LOCC) was inspired by the meteoric rise of several meme-coins including Dogecoin and Safemoon. With a maximum supply of 1000 $LOCC coins, the team behind the project envisioned a super bullish market based on speculation.

Moreover, fundamental and technical analysis have significantly been of low impact to several digital assets that have experienced huge volatility in the past few months. Traditional digital assets and also the majority of Defi projects have been outshined by meme-coins with returns of over 1000% in less than two months.

According to a Medium blog post by the LOCC team, the public presale will take place in two days. However, the time may be shortened depending on the amount of capital raise, whereby the hard capitalization has been set at 300 units of Ethereum (Eth)

In order for one to take part in the Low Orbit Crypto Cannon ($LOCC) public sale, the firm has set a minimum of 4 UNCX or 50 UNCL in the participating wallet. Additionally, the users must hold Ethereum (ETH) in the wallet as the tokens will be paired with Ethereum. Notably, the firm has set a maximum of 5 Ethereum (ETH) worth of Low Orbit Crypto Cannon ($LOCC) tokens that can be purchased per wallet.

In a bid to ensure that the project has sustainable liquidity in the next twelve months, the firm noted that approximately 60% of the liquidity will be completely locked for 1 year over the Uniswap pool.

Consequently, the collected Low Orbit Crypto Cannon ($LOCC) from transaction fees will be randomly allocated to one holder after every 138 ETH blocks. However, for one to participate in the propulsion wave, one is required to stake a minimum of 0.075 $LOCC. “Every time an astronaut is selected to get blasted into Orbit, the amount of fees won is directly sent to the recipient’s wallet, which has no lock-up period and can be used immediately as the astronaut wishes,” the firm noted in a Medium blog post.