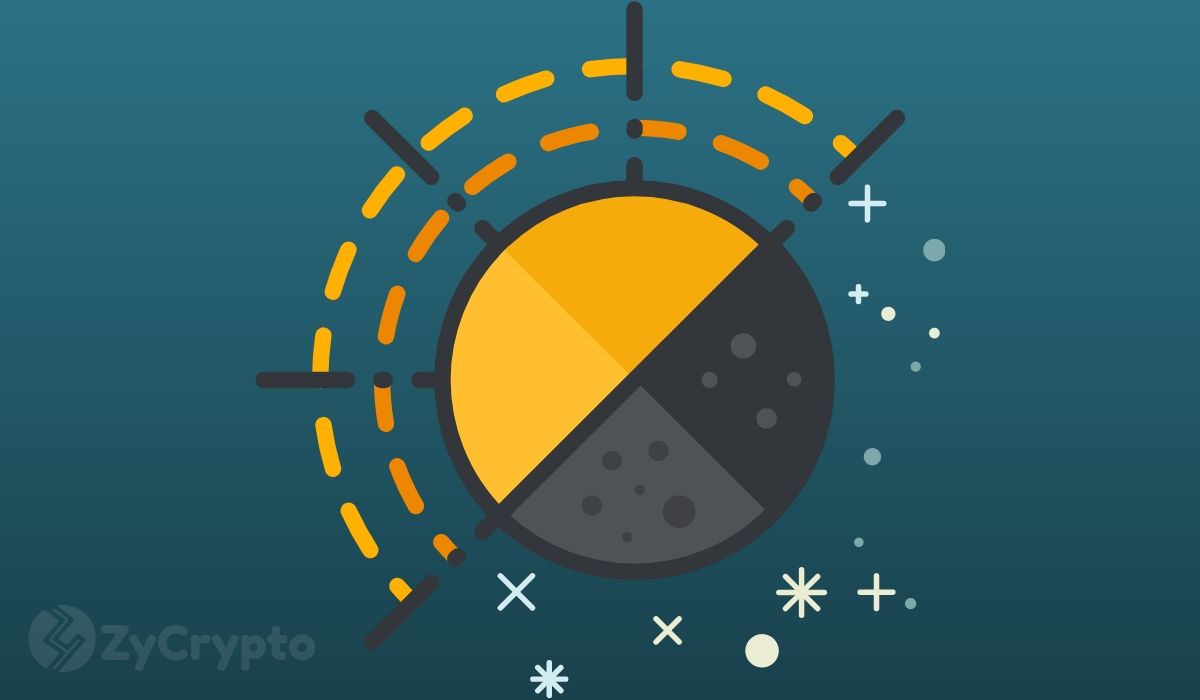 With Bitcoin and most of the top coins trading sideways for months, investors are looking at alternatives, especially low market capitalization coins that have huge potential. Bitcoin’s total dominance has dropped significantly over the past few months from a high of 70% to a current low of 62%.

We are seeing many altcoins surging to new all-time highs after explosive gains. The most recent example is definitely Elrond with a 3,300% increase in value over the past 4 months. Elrond was trading as low as $0.0007 on March 17 and peaked at $0.016 just a few days ago. A massive bull rally taking Elrond over a $220 million market capitalization ranking top 50 on Coinmarketcap.

Elrond is not the only coin experiencing massive bull rallies, many DeFi projects are getting a ton of attention lately. Another notable example is Compound (COMP) which got instantly listed on Coinbase and FTX and after an initial price of $71 it pumped to $349 only a few days later with a $900 million market capitalization.

Clearly, altcoins are sailing thanks to the low volatility of Bitcoin among other reasons but can someone actually predict whether an altcoin will pump?

According to Jimmy Song, Regular People Have No Chance

In a recent tweet, Developer and Entrepreneur, Jimmy Song, stated that trying to predict the next big coin is a zero-sum game.

He also stated that you are trading against a lot of people that know what they are doing, asking the question ‘Who do you think is going to win?’ Basically implying that normal and small investors have basically no chance in winning against more professional traders.

While many people will agree with Song, others are heavily criticizing him stating that cryptocurrencies are in fact the best for this kind of speculative game. If one thing is true, is the fact that cryptos and anything tradeable is a zero-sum game because, for any trader that wins, someone else has to lose.