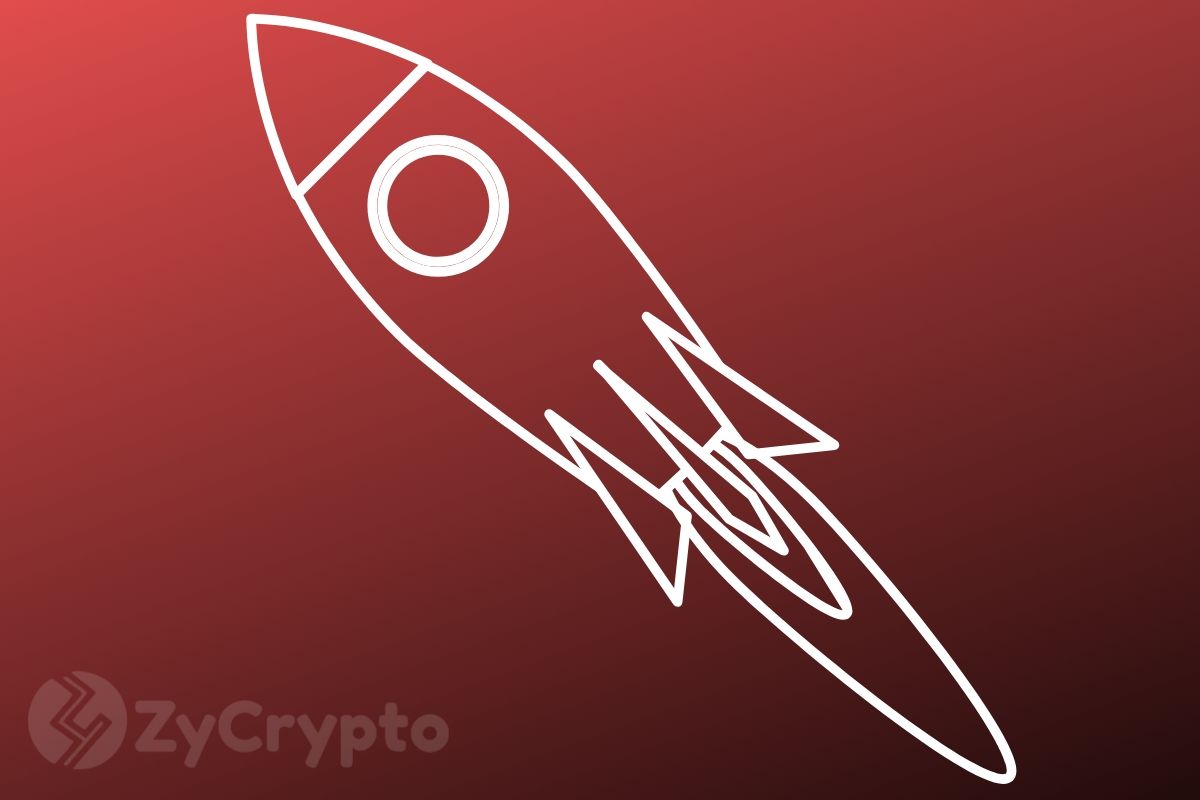 When Facebook announced its Libra project, the world reacted to it with a mixture of amusement, hope for mainstream adoption of digital assets and naked hostility. The hostility has intensified to the extent that countries like Germany and France have openly stated that they will block its development in Europe.

With all these protestations from governments and watchdogs all over the world, the possibility of Libra getting off the ground as scheduled has greatly dwindled. Crypto derivatives exchange CoinFLEX is now offering physically-delivered Libra Futures tied to the launch of Facebook’s Libra.

Libra: A Project Shrouded In Uncertainty

It is rather unclear as to when Libra will be officially launched. Earlier in September, Bertrand Perez, Managing Director of the Libra Association, noted that Libra would be launched between the end of the first half of the year and the end of 2020. The head of Calibra David Marcus then reaffirmed the 2020 launch.

On the other hand, Facebook CEO Mark Zuckerberg explained during an interview with Asian-based media house Nikkei that the company is taking a different approach where they will deal with all of the issues posed by regulators before Libra is finally launched. Notably, Zuckerberg did not mention a particular launch date for Libra.

Part of the problem with Libra comes from the fact that Facebook, the company infamously known for breaching data regulations (for instance the Cambridge Analytica scandal) is making it. Regulatory pressure, coupled with the exit of members like PayPal has only added to its woes.

Because of this uncertainty around the launch of Libra, CoinFLEX has recently announced that it is launching physically-settled Libra futures – via a project going by the name Initial Futures Offering (IFO) – pegged on whether the project will actually launch by December 30 2020. CoinFLEX CEO Mark Lamb had this to say:

“Facebook has the ability to rival the entire global banking system from day one, but, because of that fact, when that first day will be is far from certain. The political backlash has been brutal, and it’s anyone’s guess if Facebook will get this over the line.”

This Libra futures product will be available from October 24 and depending on their bets, traders will receive Libra tokens if Libra project goes live by end of December 2020. If Libra does not take off by that time, traders will lose their investment. The price of these futures will begin at $0.30 which represents a 30% chance that Libra will launch by the end of 2020.

CoinFLEX’s product also provides a chance for traders to bet against the Facebook-led project launching in 2020. However, as Mark Lamb noted, the gains will be capped at $1.1 per Libra token to cater for any devaluation in the currencies backing the stablecoin.

Considering the lack of certainty encroaching Libra, these CoinFLEX Libra futures seem like a nice bet.