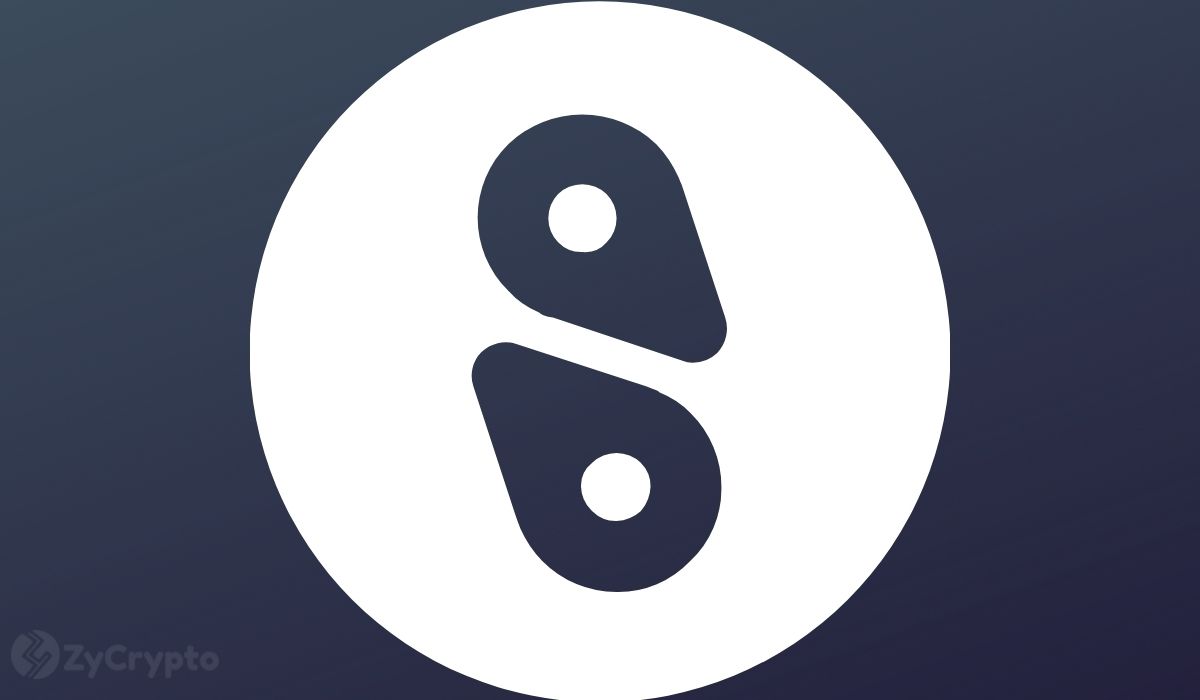 A draft of the long-awaited US Bipartisan crypto bill has been leaked and is causing quite the buzz on the popular microblogging platform Twitter. However, while the draft brings much-needed clarity to the markets, some of its provisions also raise concerns among the crypto faithful.

Positives From The Leaked Draft

The leaked 600+ pages draft shared by @bot_slam on Tuesday, among other things, clarifies the role of the Commodity Futures and Trading Commission (CFTC) and the Securities and Exchange Commission (SEC) in policing the nascent market. In addition, the document clarifies what qualifies as a security in the nascent market, a clarity that several industry participants have clamored for, especially in the wake of the Ripple case with the US SEC.

Notably, the SEC and CFTC have each touted themselves as the best regulator to police most of the crypto market, with both parties pushing to bolster their crypto enforcement teams. In the contention between regulators for dominance in regulating the markets, the crypto industry has leaned towards the CFTC. From the draft, it appears lawmakers are doing the same.

As per the draft, the CFTC would oversee trading in the spot markets, with more assets placed under the purview of the CFTC. One of the key definitions in the draft is that if there is any debt, equity, profit revenue, or dividend of any variety, such an asset can not be viewed as a digital asset commodity.

Another positive that can be gleaned from the leaked documents is that crypto exchanges required by the draft to be registered entities can not liquidate users’ funds in the case of bankruptcy. It is worth noting that updated Coinbase terms that revealed users would lose their funds should the leading exchange become bankrupt had sparked outrage within the crypto community.

Pain Points In The Leaked Draft

While there are immense positives to be gleaned from the leaked bill, there are also some concerns that members of the crypto community have identified, including business and marketing expert Adam Cochran. These concerns revolve around the stance of the draft on decentralized crypto entities, increased compliance costs for exchanges, and the definition of an exchange.

Cochran, a partner at venture capital firm Cinneamhain on evaluating the draft while championing the positives, also raised several concerns in a thread on Twitter. Some of the key concerns raised are that disclosure requirements may make it impossible for anonymous crypto projects to become compliant, increased cost of compliance for exchanges could lead to increased fees for customers, and the provided definition of a crypto exchange will include Automated Market Makers.

However, Cochran believes it is too early to panic despite these concerns. Cochran tweeted, “Since this is just the first form of a bill, this is when lobby groups will start to get involved and help try and shape it and iron out some of the clunky languages that would be problematic, so it isn’t all hope lost. There is good intent here.”