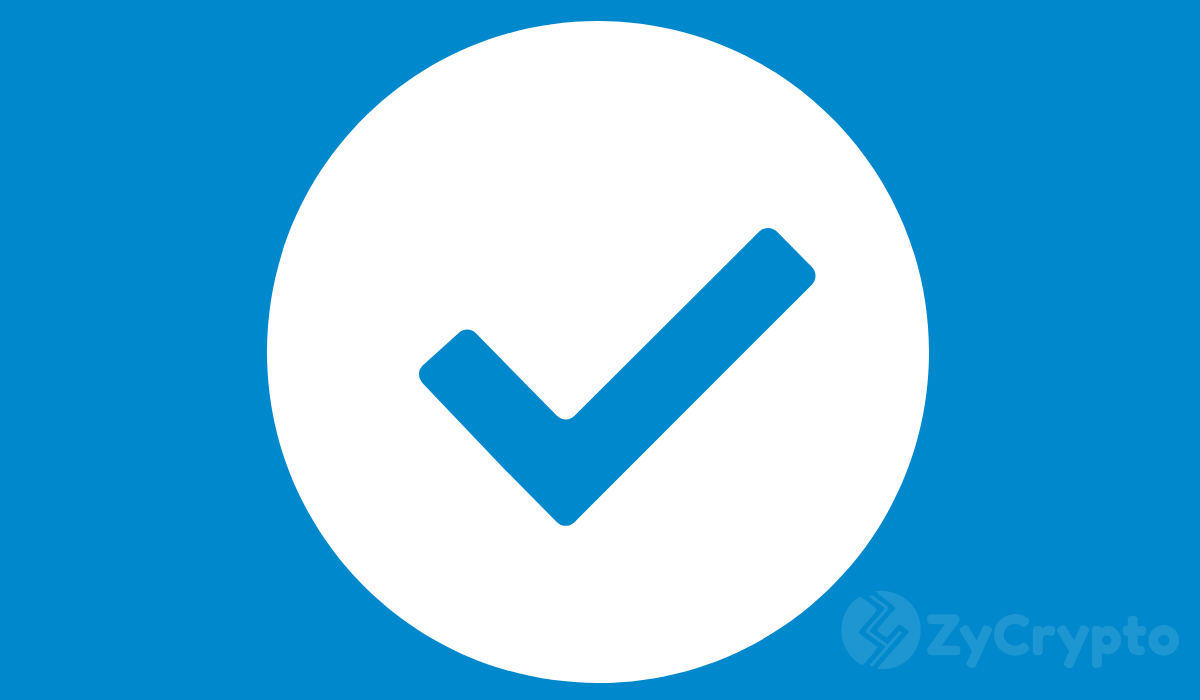 Tron has been on the news lately because of its many recent developments. Today marks another milestone as its token TRX got listed on OkCoin. The listing was announced on OkCoin Twitter page today.

The announcement states that trading of the TRX token will be available as from 17 January but verified OkCoin users can start making deposits from today. Trading pairs that will be available include TRX/USD, TRX/BTC, and TRX/ETH.

Tron has been very popular due to its remarkable ability to build and deploy smart contracts in addition to dapps. Tron’s collaboration with several partners has made it stronger by the day and it has become one of the top gainers in any bull market since last year.

Currently, Tron has a system that is capable of processing 2000 transactions per second and its coverage continues to grow as more smart contracts and dapps are built on the platform. As at the end of 2018, Tron had over 100 dapps and 90 smart contracts already deployed.

In 2019, Tron has a number of achievements under its belt too. Just today, it’s CEO Justin Sun announced that ABCC added support for TRX ERC10 token. This is quite another milestone as it is the first time the ERC10 token is getting listed on an exchange.

Tron has achieved a lot throughout the year 2018 and has started the new year with another wave of achievements which are likely to take it to a higher place in the year. With these listings and its growing developer team, the sky will only be the starting point for Tron.

The CEO Sun has expressed optimism that with its forthcoming nITRON Summit and it accelerator program which turned out to be controversial, the company is bound to outcompete Ethereum in all aspects which the two networks share.

The upcoming summit is expected to create awareness for Tron and also be an opportunity for developers to join the company to help in building dapps which it direly wants to do. After the summit, the crypto community can expect to see a change in a positive direction for Tron both on and off the market.

At the time of writing this article, Tron is one of the lowest losers among the top ten cryptocurrencies (-0.14) following the short bout of recovery from the sudden crash that came just a few days ago. This suggests the token is ahead even in the reds and will pick up fast whenever another recovery starts. It is not surprising seeing the achievements of the young but vibrant platform.