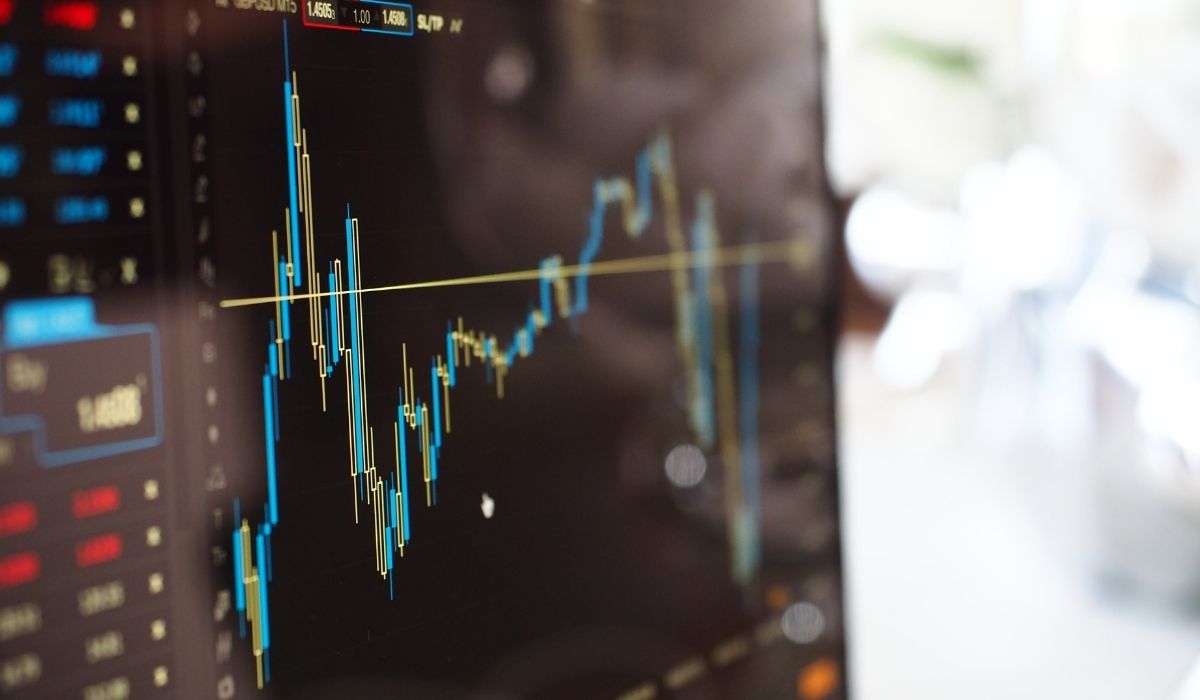 Heading into the fourth week of the month, it’s easy to see why hope about the crypto market might be completely dampened. Coin prices are currently tanking as the entire broader economy continues to slide, and it’s starting to seem like we could be in for the roughest ride in over a year.

The drop in coin prices has been unsurprisingly felt by the biggest assets the most. Names like Bitcoin and Ether have been down in the middle double digits, and some analysts even believe that this might just be the beginning.

The slide in the crypto market we’re witnessing began about two weeks ago when coins started to show signs of weakness. Bitcoin fell through several critical points of support as its price began a dangerous slide towards the $35,000 trend line. While analysts understood that this was simply a move in response to the traditional market’s struggles, hardly anyone knew how bad it would get.

Things got much worse when the Federal Reserve announced that it would increase interest rates – an occurrence that many in the market already saw coming. The increase in interest rates was due to the government’s desire to control spending and keep the money supply relatively scarce. After two years of relative abundance due to excess money printing in response to the coronavirus pandemic, the Federal Reserve’s goal is now to contract the money supply in a bid to control inflation.

Interestingly, there are signs that we could see even further increases in the interest rate down the line. The Fed’s goal is to keep inflation below 10 percent at the very least, and it would most likely be looking to use as many weapons under its arsenal as possible.

Besides the interest rate hike, the Fed also released numbers for the Consumer Price Index (CPI) this week. The numbers showed that the prices of commodities are still rising, although this jump has also been curtailed over the past month.

As the CPI numbers showed, the overall price of consumer goods and services is up 8.3 percent year-over-year. This is a drop of 0.2 percent from March. The number is lower than many analysts anticipated, and while this is good news for consumers and the broader economy, it remains cold comfort when everyone would have wished for a better interest rate.

Could It Get Worse?

In response to the interest rate hike, the crypto market began to bleed terribly. As of press time, Bitcoin’s price has fallen by 6.18 percent in the past 24 hours – and 20.96 percent in the past week. Ether is down by 12.27 percent and 27.72 percent in the two time periods respectively. Several other large-cap coins have also seen their prices crater as investors now run towards stablecoins instead.

And, things appear to be headed for some dark days still. Data shows that most of the crypto gainers in the market are stablecoins – understandable since most investors would now be running towards these assets as a safe haven. On the flip side, we’re seeing coins like Terra’s LUNA token, which has lost up to 99 percent of its entire value in the month.

The current state of the market is one of freefall. No one really knows how bad things can get, and there are certain levers that could be pulled to trigger even worse outcomes.

One of those is the institutional play. Big companies like MicroStrategy and Tesla own billions of dollars in Bitcoin, and their portfolios are dropping almost by the day. If these companies’ boards decide that the time has come for them to sell their crypto stash, they could flood the market and plunge the coin’s price even more. And as we all know, a crash in Bitcoin’s price will eventually spill over to other coins.

As things stand, it’s difficult to see things getting better in the short term. However, this is what makes the crypto market so interesting. Even a small glance at some of the biggest names on crypto Twitter will show that many are advocating for the same thing – buying the dip. As they explain, the crypto market has been here before. Investors that are patient enough will eventually see gains.

To be fair, they’re right. The market has witnessed some pretty hard times in the past, and it has always managed to bounce back from them. But, the question now is whether investors would be willing to wait so long.

The last time that the market shed gains like this was in 2018. At the time, coins had just hit all-time highs and were riding a massive wave. But, when January 2018 came along, it all came crashing down as coins tumbled significantly. It took up to three years before we could get another massive bull run that would move investors again. Will today’s investors be willing to wait for three years?

Buying the dip can be fun when you don’t have skin in the game. And right now seems to be a perfect time for newbie investors to actually get into the market – after all, what do they have to lose? However, for those whose gains have already been wiped out, this market downturn serves as a stark reminder of the challenges of investing in any space – much less one as volatile as crypto. It’s good when it’s good, but you also have to prepare for the downturns.