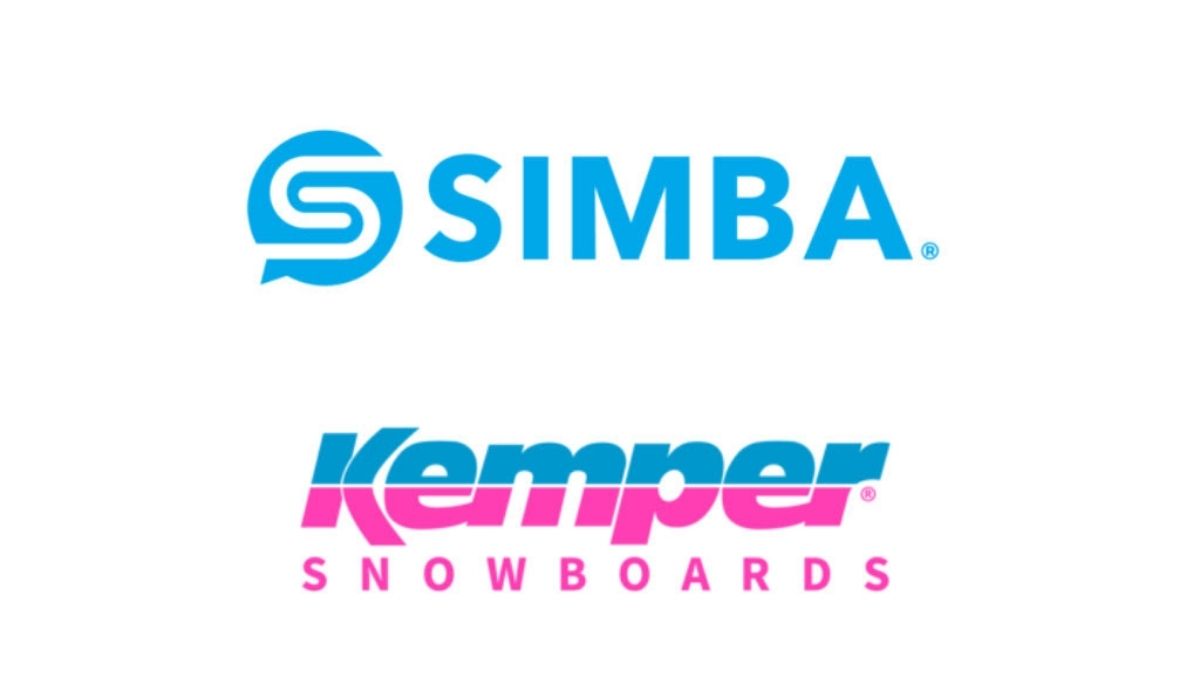 Kemper Snowboards, an iconic and representative snowboard brand in the early era of snowboarding, has announced plans to launch an NFT offering within the action sports category.

Being a legendary brand of snowboarding, Kemper’s NFT release will be a homage to the 80s and 90s with its retro snowboards. The NFT launch saw support from the SIMBA Market, an NFT marketplace for non-crypto and crypto enthusiasts alike, with simple UX, fiat purchasing, and iconic brands across sports, entertainment, and gaming. SIMBA Market was built by SIMBA Chain, a blockchain company that seeks to simplify the complexities of blockchain technology.

The announcement revealed that the idea behind Kemper’s NFT release was triggered by CEO Jib Hunt’s belief that the new technology of NFTs will create a unique synergy for the brand when integrated with Kemper’s radical and eye-catching brand styling. Hunt revealed plans to add Kemper as the first customer in Gravity Sports Group’s ‘Riders Collective’ NFT collection.

While expressing his take on the new development, Jib Hunt said; “It’s time to marry the digital and physical universes among collectibles and products. The value of owning a digital NFT that is tied to a physical product, snowboards in our case, is the next evolution of NFTs. It’s been my mission for Kemper Snowboards to be the first to do it in the action sports world and it has become a reality thanks to SIMBA Market and Riders Collective”.

Riders Collective on the other hand is a unique, first-of-its-kind space that accommodates all types of action sports NFTs for fans and followers. The Collective appears to be a perfect choice for the Kemper’s NFT release as it is committed to collaborating with more relevant partners and professionals in the field, offering the company’s brands the opportunity to host their exclusive NFTs as a single fast-paced, action-focused digital experience.

Kemper’s NFT release is set to happen in June. Hence, will be the first brand to release its NFTs at that time. Being known for its snowboard graphics and extensive range of bright outerwear, Kemper is apparently an important addition to the growing list of brands.