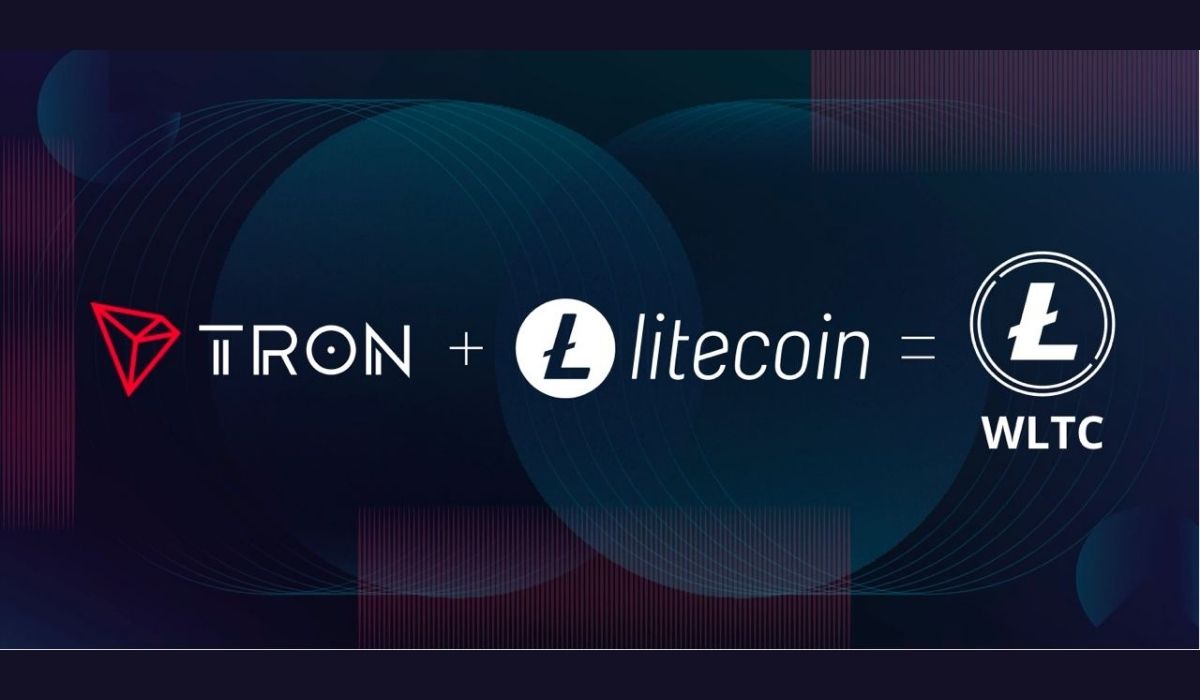 On Monday, TRON and BitGo announced that Wrapped Bitcoin (WBTC) and Wrapped Ether (WETH) are now available to mint on the TRON blockchain via BitGo’s simple token wrapping process.

“Our new strategic alliance with TRON creates even greater opportunities for users to expand to other chains and tokenize their BTC on the TRON dApp ecosystem, while transacting at a lower cost and faster speed,” said Mike Belshe, CEO, BitGo in a September 2020 announcement.

Now, just days after the announcement, TRON Founder and CEO Justin Sun has indicated that work is currently underway to bring Litecoin (LTC) to the TRON blockchain as a TRC-20 wrapped token.

As per Sun’s January 7 tweet, a wrapped version of Litecoin (WLTC) is currently being developed in a collaboration between TRON and the leading cryptocurrency exchange Poloniex.

Though Sun was scant with the details, wrapped Litecoin is expected to launch on TRON “soon” and the wrapping process will likely be facilitated by Poloniex or one of its partner platforms. There is currently no indication that BitGo has any involvement in the process.

Once launched, TRON will likely become the first blockchain platform to support a wrapped version of LTC — a massive boon for both TRON and Litecoin. This will be the first time that Litecoin can be easily used with TRONs massive range of decentralized applications (dApps) and DeFi products, which include the decentralized exchange JustSwap and JustLend, a platform used for collateralized loans and earning a yield on TRON and TRC-20 tokens.

As one of the most scalable DeFi-capable blockchains, TRON is able to reliably sustain more than 2,000 transactions per second (TPS) without any bottlenecks. This, combined with TRON’s extremely low fees of less than 1 cent per transaction (compared to Ethereum’s current average of $16/transaction) makes it fertile ground for Bitcoin, Ethereum, and Litecoin users that want to interact with DeFi apps, without suffering from potential transaction delays and high fees.

Considering the dramatic interest seen for Wrapped Bitcoin and Wrapped Ether on Ethereum, both of which have seen parabolic growth in the last several months largely due to their applications in DeFi, there is a good chance that Litecoin’s more than 1 million wallet holders will take to TRON with similar vigor — since they will soon be able to access DeFi for the first time ever.