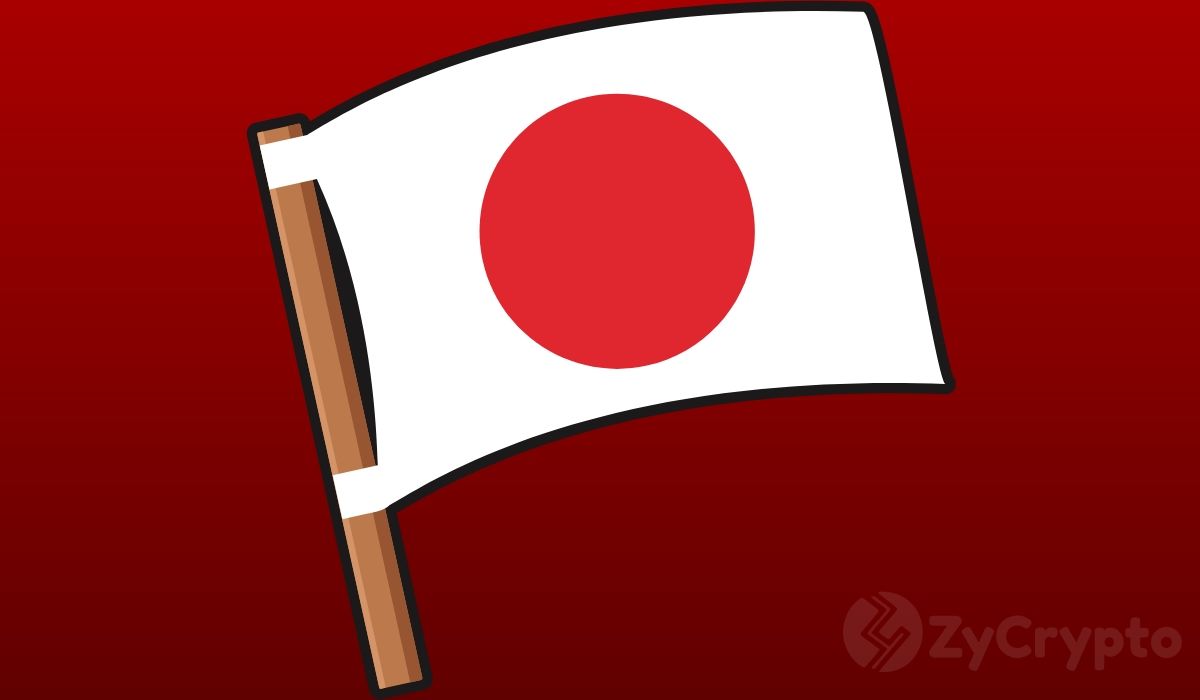 During the 4th quarter of 2020, Japan’s largest financial firm (MUFG), also the fifth-largest bank in the world will kickstart the launch of its own digital currency, that is if everything goes as planned.

According to Hironori Kamezawa, the president and CEO of Mitsubishi UFJ Financial Group who spoke to one of the country’s media outlet, the digital currency will be designed with ease of use and transparency at its core.

MUFG; Expect a digital currency between September to December

However, the project took a much slower pace and information on its launch soon became scarce. It will be useful to keep in mind that the MUFG token is a stable coin that is pegged to the Japanese Yen.

According to Kozo Yamamoto, the Liberal Democratic Party (LDP) Member of the House of Representatives and a former official at the Ministry of Finance, the government is embracing digital currencies as a technology that will play a crucial role in preserving the value of the Japanese Yen.

MUFG has been paying attention to digital currencies and has been a key player in contributing to Crypto-based projects. In 2019, the firm was a lead partner in helping a Coinbase-sponsored insurance token protocol raise $14 million through investments.

Although nothing was disclosed on why the project took so long to actualize, unverified reports claim that the digital currency was supposed to have been launched between 2018 and 2019.

However, the president of the organisation is now assuring the Japanese people that the launch of the project will not exceed the fourth quarter of 2020.

Since the project launch is going to happen between September and December, this will give the organization enough time to put things into perspective, while observations and testings are taking place.

MUFG is going all-in on this project

The launch of the digital currency is not where it ends for the firm. MUFG is rolling out a mobile-based retail payment courtesy of its digital currency. This project, it will execute with its partners Recruit Group.

In all this, an objective take-away is the fact that digital currencies will be an inevitable part of every leading nation’s economy. In Asia, China has successfully tested digital currencies, and in one of our recent reports, it was confirmed that the bank of England is also working to see that a digital currency of some sort is put in place as soon as possible.

At this rate, it won’t be long before government-backed digital currencies become a national alternative to Fiat in most countries, especially in places where inflation is a continuous problem.

But the centralized nature of government-backed currencies has caused a debate between crypto-users on whether or not they will be as widely received by the masses as other independent digital currencies.