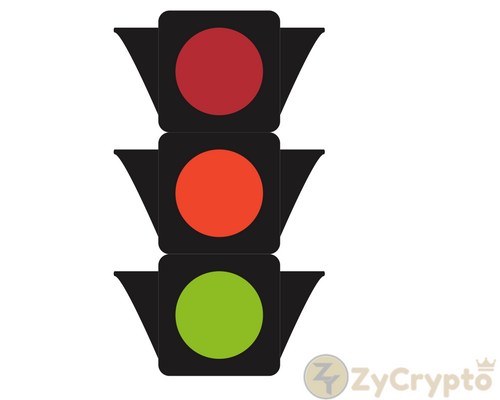 The Japanese authorities have started a new series of investigations on Monday aimed at sanitizing crypto exchanges who still have loopholes in their operations. The move comes after a famous Japanese cryptocurrency exchange was hacked and over $500 million worth of XEM was stolen.

According to Reuters, Japan’s Financial Services Agency has told Coincheck to upgrade its security with immediate effect and has also announced plans to hold meetings with other *****exchanges. All issues raised during the hearings will be thoroughly investigated.

Japan remains the number one country with favorable cryptocurrency regulations. Since April 2017 to date, 16 cryptocurrency exchanges have been registered with the FSA, while 16 more exchanges including Coincheck are yet to receive licenses. The Coincheck exchange has been left to keep operating while finalizing its registration process, just because it was established long before the law of exchanges getting registered was enacted.

The Coincheck saga has been termed the biggest hacks in history, even more, significant than the Mt.Gox shut down of 2014 which a sum of $420 million worth of Bitcoin was lost.
During its days of glory, Mt.Gox was one of the most significant Bitcoin exchanges at the time, and its collapse led to a massive bitcoin bloodbath that tumbled the price way below the $1000 mark, a peak it didn’t climb again until 2017.

Despite the fact that the Coincheck hack is much bigger than the Mt.Gox hack, it did not have the same volcanic effect on the crypto markets because the market has grown much more prominent than as it was in 2014. Many more people have adopted cryptocurrencies, and the combined market caps of all the digital currencies are over $523 billion now as compared to the measly $14 billion it was then.