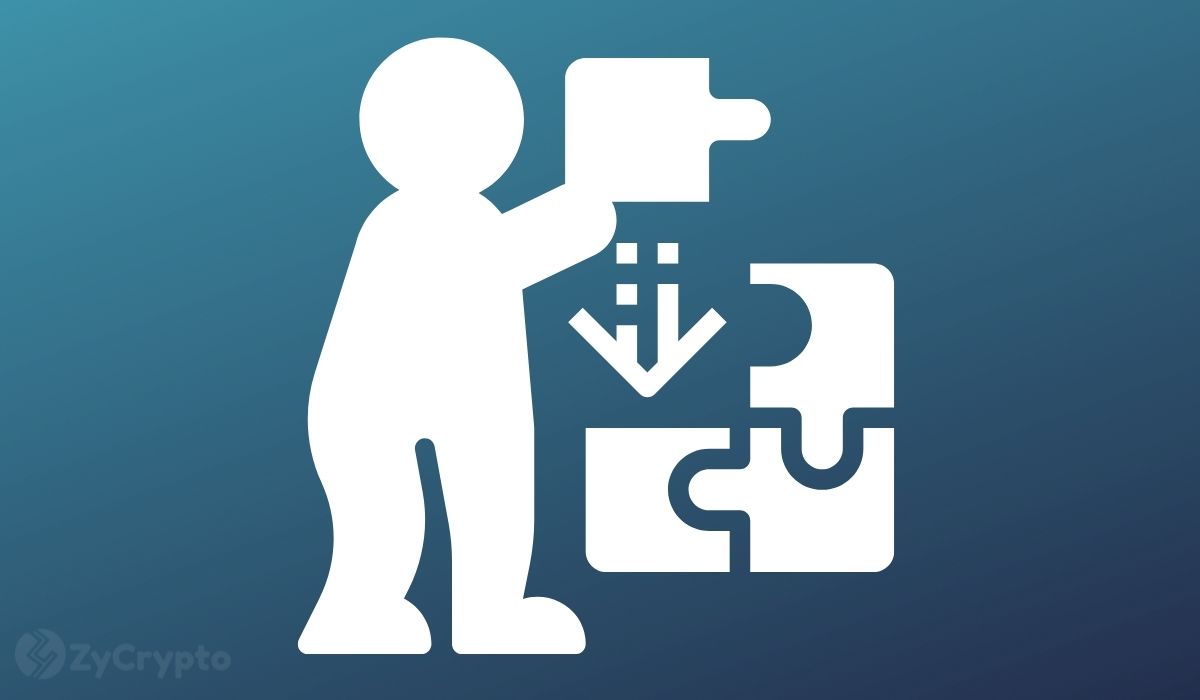 After a long search for the perfect three-board member to manage a Bitcoin charity trust set up by Jack Dorsey and Jay-Z, the former Twitter C.E.O finally unveiled the new board team on Thursday.

Although Jack had initially announced only 3 slots, it is not quite clear why they settled on four candidates. The new member shall include South Africa’s Carla Kirk-Cohen, Abubakar Nur Khalil, a Bitcoin core contributor, Obi Nwosu, and Nigeria’s Ojoma Chai.

In his introductory note, Jack expressed his satisfaction at the concluded selection process stating, “I’m so grateful for you all and so inspired.”

“They’ll now work towards defining the operating principles as they think about how to best distribute the 500 bitcoin towards development efforts.” He added.

In early February this year, Jack and Jay Z had announced the creation of a new endowment fund named Bitcoin trust that would see 500 BTC go into funding Bitcoin development, starting with teams in Africa.

In actualizing this vision, Dorsey had stated that the fund would need 3 board members to manage it and they would be tasked with setting up the fund as a blind irrevocable trust which would be completely independent of the actual contributors to the fund.

The selection process which took about ten months saw over 7000 candidates submit their applications for the slot, including some of the leading blockchain-based Payment Infrastructure chiefs in Africa such as Bitpesa’s Elizabeth Rossiello among others. Over time, the selection process saw Jack and his selection team slash down the huge number to 6 applicants who they interviewed before selecting the 4 desired candidates.

Jack Dorsey has had a sentimental attachment to Africa’s growth with past statements betraying his true thoughts on what he feels about the continent’s growth trajectory. In 2019 the Square CEO projected that Africa would be a force to reckon with when it comes to crypto in the future.

“Sad to be leaving the continent…for now. Africa will define the future (especially the bitcoin one!). Not sure where yet, but I’ll be living here for 3-6 months mid-2020. Grateful I was able to experience a small part.” he had said.

In the years that followed, cryptocurrencies have seen massive adoption in Africa with Bitcoin taking the centre stage. According to a recent report by South Africa-based crypto exchange Luno, 45% of one million new customers added since June are based on the continent. Reasons for this growth are tied to rising inflation, bypassing government-imposed controls, and the growth of P2P solutions.

Other networks such as the Cardano Foundation and Ripple are also taking note, pouring billions of dollars into projects based in Africa that could see their networks become part of this boom.