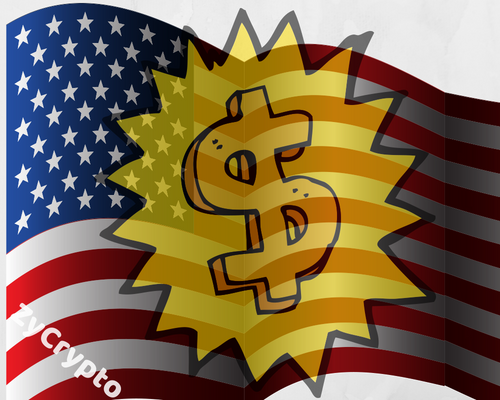 At a time when many icons in the traditional finance system such as Warren Buffet, Bill Gates, and others are busy badmouthing bitcoin, and other blockchain-based cryptocurrencies, the past chair of the United States Federal Deposit and Insurance Corporation (FDIC), Sheila Bair has an entirely different opinion regarding cryptos.
As contained in her write up in Yahoo finance, the finance guru made it clear that shying away from developing its federal coin would be to the detriment of the United States as it could result to a severe financial crisis with a possible collapse of the monetary policy.
It’s no news that the United States has had a severe financial crisis within the past ten years, while Europe also went through an ugly debt crisis., Not forgetting the fact that Italy is making plans to dump Europe, with nations like Venezuela, Brazil and some others experiencing challenges too.
Notably, President Nicolas Maduro of Venezuela has since created the Petro cryptocurrency in a bid to circumvent international sanctions and turn the nation’s dwindling fortunes around.
Back in February 2018, Venezuela raised a whopping $735 million in the Petro pre-sale, cementing the name of the nation in history as the first sovereign state to own a national cryptocurrency, despite strong criticisms from some lawmakers in the country.

“The petro digital currency would appear to be an extension of credit to the Venezuelan government [and] could, therefore, expose U.S persons to legal risk. [it]is another attempt to prop up the Maduro regime, while further looting the resources of the Venezuelan people,” said  an official at the time.

Bair noted that bitcoin would have been a very suitable alternative to the dollar if not for its highly volatile nature. That single limitation makes it impossible for many to adopt it as their primary payment method. 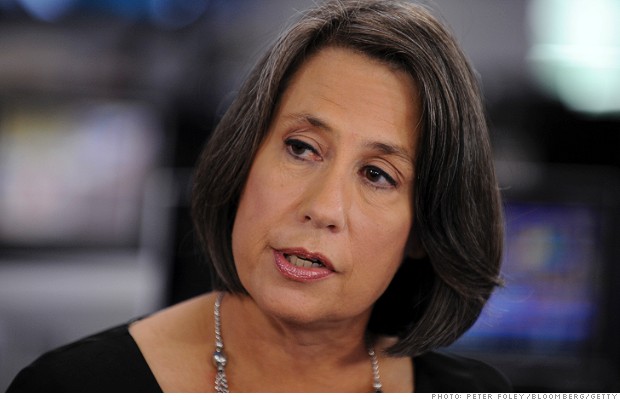 However, a blockchain-based digital coin backed by a central bank would be a very stable coin, she noted, adding that most central banks around the globe are already making plans towards that direction.
Of a truth, launching national crypto could be highly beneficial to the government and finance systems as it would help save costs and eliminate the inadequacies of legacy finance systems. But the fact remains that the US authorities are yet to start thinking the crypto way, and it could take several years for the crypto dollar dream to become a reality.