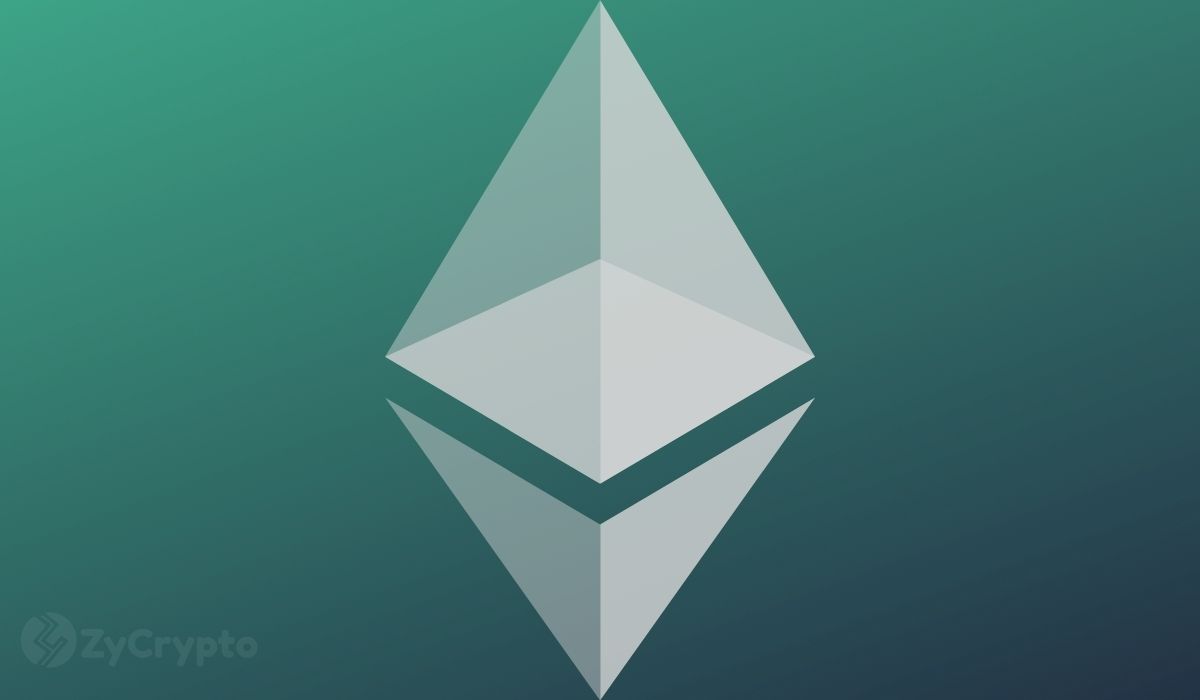 U.S regulators have yet to offer clarity around the legality of bitcoin and ethereum. While there’s overall consensus about bitcoin’s non-security status, the same doesn’t apply to Ethereum.

In a tweet a few days ago, Jeremy Hogan, an attorney in the crypto space and partner at the Hogan & Hogan law firm, asked US Securities and Exchange Commission (SEC) chair Gary Gensler if Ethereum is a security. More precisely, Hogan posited that the SEC chief understands ETH well and he recently indicated that securities laws in the U.S are very clear.

As such, the attorney wanted a straightforward answer regarding the security status of the world’s second-largest cryptocurrency by market cap. Notably, CFTC Commissioner Brian Quintenz is the one who answered on Saturday.

The crypto-friendly commissioner stressed that there is presently a futures contract on Ethereum which is under the jurisdiction of the CFTC, making ETH a “non-security commodity”.

Similarly, former CFTC Chairman Heath Tarbert confirmed that Ether was a commodity last year as he was announcing his departure from the U.S. derivatives regulator.

However, SEC’s Gary Gensler told the New York Times three years ago that “there’s a strong case for both Ethereum and Ripple that they are non-compliant securities” owing to the fact that they were both sold by their originators and purchased mainly as investments for speculative purposes.

Notably, there’s seemingly a brewing turf war between the SEC and the CFTC over the regulation of crypto assets. Gensler recently asked Senator Elizabeth Warren for absolute authority for his organization to regulate the cryptocurrency market.