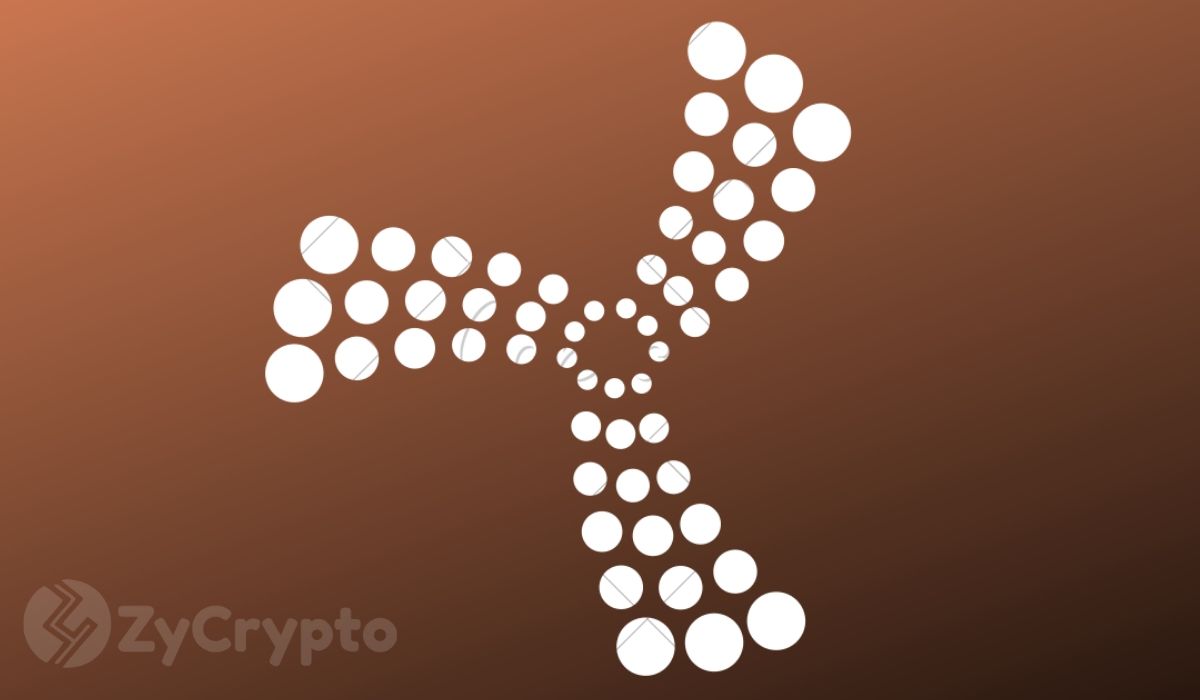 Just a short while after Binance.US launched states-side, the exchange seems to have set eyes on some good prospective cryptos to list on its platform. The latest one is IOTA, as is always the case, the crypto’s price has already started feeling the push after the exchange announced that it will be listing the digital currency.

IOTA runs on a permissionless ledger system developed by the IOTA Foundation. The ledger consists of multiple transactions linked, a design that supports the new machine-to-machine (m2m) system built upon the concepts of the Internet of Things (IoT). As such, the asset movement system is fee-less and highly scalable.

It’s A Big Deal For IOTA

The exchange’s intent to list IOTA on its trading platform is such a huge score for the crypto especially given that this will be the very first time that IOTA will be available for trade on a fully-regulated crypto exchange.

It is to be recollected that Binance.US is an affiliate of the Binance Exchange, and its launch in the US is specifically meant for US-based customers as well as foster full adherence to the policies put in place by the regulatory authorities.

The exchange has already given users the go-ahead to start depositing IOTA in their accounts. The cryptocurrency was set ready for trading on the new platform from October 22nd. At first, IOTA will be listed for trade against the USD and later against the Bitcoin.

For the last one month, IOTA’s price has been swinging between the figures at $0.26 and $0.29. As such, one may opine that the crypto has been consolidating around that point. At the time of this writing, IOTA is trading at around $0.27 – according to data posted on Coinmarketcap.

However, while the upper and lower cryptos neighboring its position seem to be going red, IOTA looks green, albeit with a measly 0.12% gain at the moment. That could mean that the news of its listing is already creating an impact on its market.