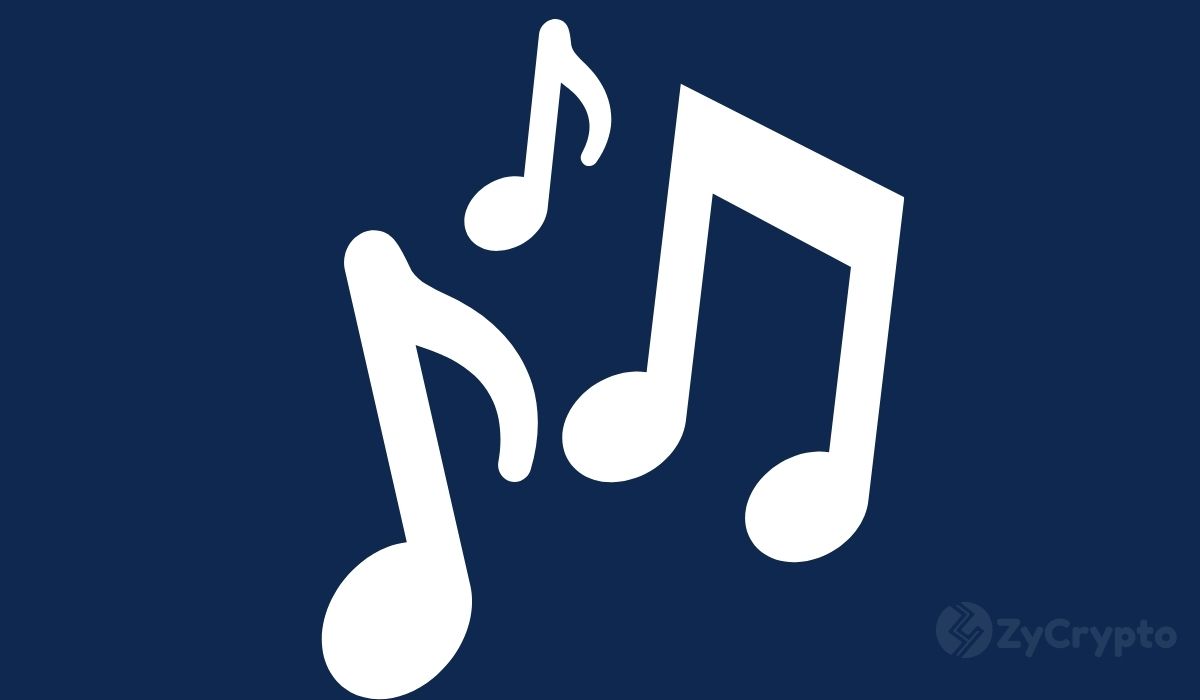 Legendary record producer and songwriter Quincy Jones has thrown his support behind a new NFT marketplace called OneOf. NFTs, non-fungible tokens, have become quite a thing this year as the technology allows fans of various disciplines a novel way of interacting with their favorite stars while also being able to profit from the buying and selling of digital memorabilia.

NBA Top Shot boasts one of the most popular marketplaces around at the moment, with Dapper Labs having created a platform that lets fans buy, sell, and trade basketball highlights called “moments” atop the Flow blockchain. A particular Top Shot moment is known to have sold as high as $208,000, though the market has experienced a bit of a dip in recent weeks.

According to Rolling Stone, Jones is among several music personalities who will have collections release on OneOf when it launches in June. Whitney Houston, Doja Cat, John Legend, TLC, Charlie Puth, Jacob Collier, G-Eazy, and Alesso are also reported as having NFTs ready to go.

OneOf, designed for musicians and music lovers, is keen on offering fans cheaper NFT options, given that some of the most popular NFTs go for hundreds of thousands of dollars. A “Charlie Bit My Finger” NFT just sold for $760,999. Imagine a video of a baby biting his brother’s finger selling for more than three-quarters of a million dollars. That’s NFTs for you.

Jones is also a part-owner in the company – his production president Adam Fell is a co-founder, along with digital media executive Joshua James, and tech entrepreneur Lin Dai.

Dai managed to raise $63 million in funding through investors such as 88rising co-founder Jason Ma and Bill Tai. The latter was one of the earliest investors in Zoom and also invested in the aforementioned Dapper Labs.

This Platform Won’t Run On ETH

Unlike most NFT portals, OneOf will run on the Tezos blockchain. This will make it so that no minting costs are required.

The platform will accept credit card payments alongside cryptocurrency transactions.