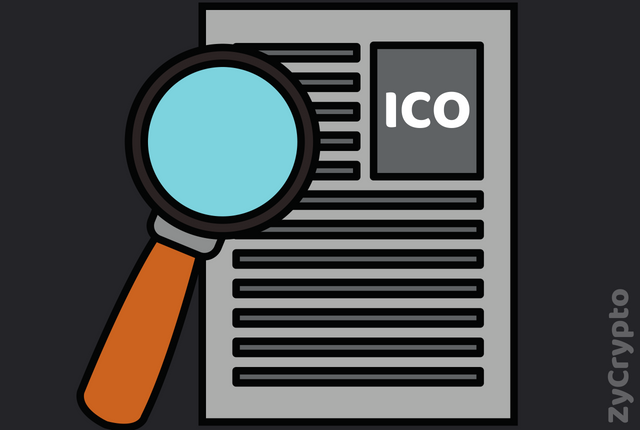 The sudden fall of major cryptocurrencies like ethereum had made some big players and watchdogs in the crypto industry to carry out some studies and also make some speculations.
Last month, the price of ethereum dropped and many ethereum enthusiast attributed the sudden drop in price of ethereum to the response of projects that carry out their initial coin offerings(ICO’s) on the ethereum blockchain and was subjected to the bearish nature of the coin at that time. 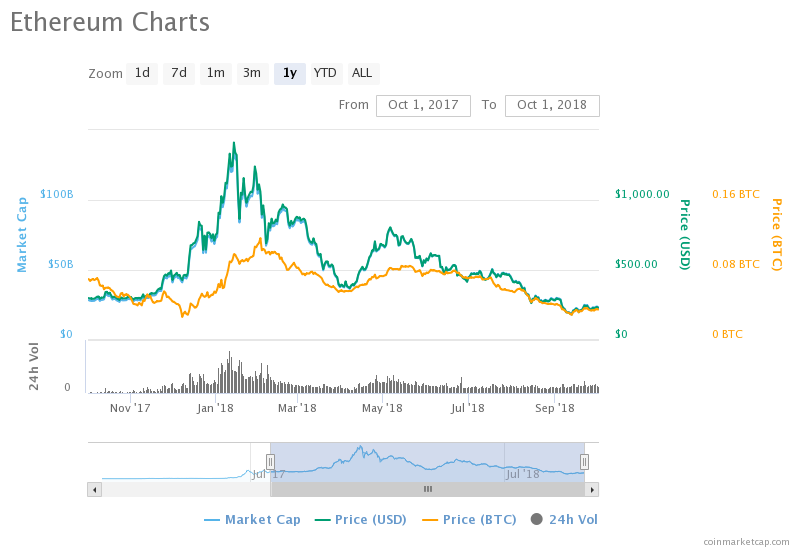 So as to save their investments. Hence, they converted most of their accumulated ethereum to other less volatile coins.
Responding to this at that time, ethereum cofounder, Vitalik Buterin agreed that the ethereum ecosystem could collapse unless something is done to save the network, Also a recent study by TrustNodes had shown that many ICO’s had sold out about three times of the previous withdraws in August when compared to previous months.
With the quest to see how correct the study was, BitMEX team carried out a research and discovered that the decline in ethereum price could not point to the attitude of ICO’s towards it, after it considered about 222 Initial Coin Offerings projects in their research and the amount of ethereum they held.

Despite the 85% reduction in the Ethereum price from its peak, the projects have realised gains of US$727 million due to profits from Ethereum have they already sold, often selling before the recent price crash. The 3.8m Ethereum still on the balance sheets of these projects may not have that much of an impact on the Ethereum price, as it represents a reasonably small proportion of the 102 million supply of Ethereum. At the same time, on a macro level, the projects may be feeling reasonably confident rather than needing to panic sell.

The research made known that Initial Coin Offerings projects made close to $727 million profits by selling of the amount of ethereum they held, even though that the price of ethereum clashed by about 85% before they sold about 3.8 million ethereum out of about 102 million present in circulation.
In conclusion, the research stated that:

“It may surprise some that ICOs are still in a net unrealized profit situation, but many of the Ethereum balances were built up before the price rally at the end of 2017.”

Some Key Ethereum On-Chain Fundamentals Have Crashed To Dangerous Lows; Should Investors Be Worried?