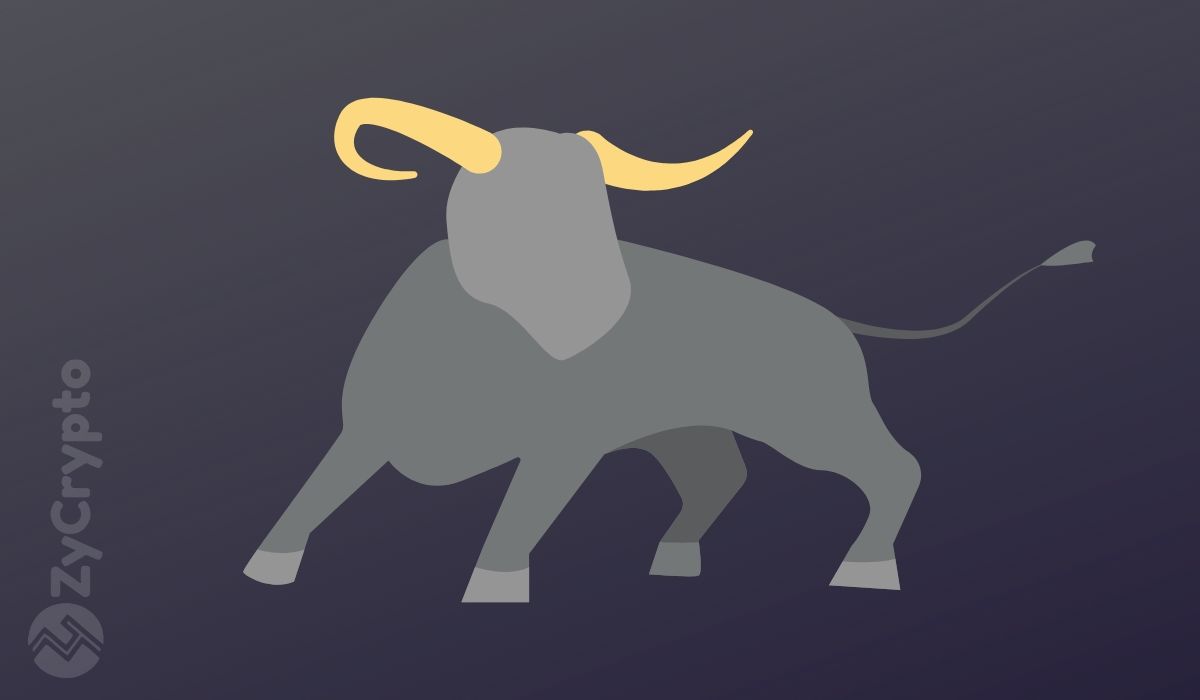 ICON has been in a steep uptrend for the past two weeks, the digital asset has experienced a 167% price surge throughout the last 8 days. Most analysts thought ICX would slow down, however, today, the price exploded to the upside peaking at $0.6. ICON has cooled off a little bit now and it’s currently trading at around $0.519.

The bear market throughout 2018 was brutal for most cryptocurrencies, ICX dropped from a high of $11 to only $0.18 in January 2019. ICON, like many other cryptocurrencies, was probably simply overpriced when it reached that peak because of the massive crypto bull run at the time.

What Has Changed for ICON?

Indeed, nothing fundamental has changed for the project even though its price has quadrupled in the last few weeks. The team of ICON has announced a few interesting updates like the beta launch of the ICON Vote but nothing big enough to fuel such a massive bull move.

The hype around ICON was definitely fading away and we can easily see that when it comes to trading volume. ICX is listed on major exchanges including Binance so that was definitely not the problem. The digital asset was averaging close to $100 million in daily volume back in late-2017 and early-2018 but started to quickly fade away averaging only $5 million around January 2018.

Today’s trading volume is actually the highest ever, something really significant and yet again, nothing amazing happened. You can certainly call this an aberration even by crypto standards. It’s also most likely not market manipulation as the trading volume is simply too high. We will probably never know what happened but we do know ICON is really strong right now.

Will ICON Crash After This?

Moves like this one are extremely violent and they are usually followed by violent crashes, although that’s not always the case. It would certainly not be a surprise to see ICON drop down to $0.40-0.30 considering the bulls have set no real support on the way up.

A drop to $0.30 would still be healthy considering the circumstances. The nearest support area is around the 12 and 26- period EMAs which are quite far away from the current price at $0.28 and $0.22 respectively.

The RSI is extremely overextended at 97 points but that hasn’t stopped the bulls from seeing more gains. It’s tough to predict where ICX is going next, perhaps the bulls have more strength left.

Do you think ICON can see further gains or is a crash more likely?

Tezos (XTZ) and ICON (ICX) To Outperform Most Altcoins in 2020. Here’s Why

7 Cryptocurrencies Expected To Boom In 2020