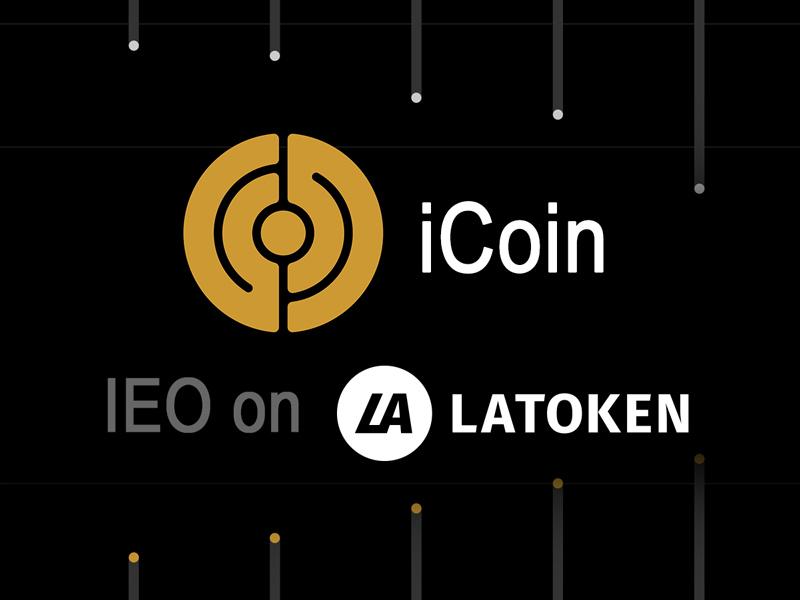 iCoin International is owned by Millennium Mining Corporation, and opts to leverage the power of blockchain and artificial intelligence to deliver efficiency, speed, and transparency to the precious gem industry. It has announced the launch of its initial exchange offering (IEO) in collaboration with LATOKEN to provide an opportunity to early backers to support the development and growth of the platform.

Diamonds are one of the most sought after precious gems and have great value in both the industrial and social sectors. Their use in the production of aesthetic pieces of jewelry as well as their well-known physical property as one of the hardest naturally occurring material makes them truly invaluable. However, the lack of a proper monitoring infrastructure has led to the lack of transparent and effective mining and distribution operations of diamonds, and onerous government policies have only made the illegal distribution more prevalent.

iCoin will tokenize the diamond mining industry, and introduce a well-organized real-time monitoring and auditing system into the precious stone industry using emerging technologies such as the blockchain and artificial intelligence. This will enable the platform to create a holistic business environment for diamonds to thrive and create a whole new economy out of diamonds.

The platform aims to achieve the following with the incorporation of blockchain technology into the diamond mining business:

Millennium Mining Corporation is located in Freetown, Sierra Leone — a country famous for its diamond operations and has a large diamond industry with about 2,500 small-scale operations. In 2018, the country exported over USD 150 million worth of the diamonds.

Millennium Mining Corporation has conducted several tests in the location of Baimbawai Pool in the Sewa River. The pool is a deep section of the river with slow-moving water. Based on the geological surveys and the potential, it is estimated that the pool has around 1 to 1.5 million cubic meters of diamond-bearing gravel with grades ranging from 0.2 to 0.5 carat per cubic meter. This translates into approximately 200,000 to 750,000 carats of diamonds in the pool. Previous mining in the area has shown results as high as 4 carats per cubic meter. The largest diamond that Millennium Mining Corporation has found is a clear 8.25-carat piece in 2005.

Profits made from the mined diamonds will be injected back into the iCoin market and thereby facilitate the growth of the platform with a projected iCoin valuation of about 5000% return on value growth over the course of 5 years from the launch of the platform.

In the long term, Millennium Mining Corporation plans to launch into other natural resource markets, thereby expanding its base of operation according to set timeline.

The blockchain mining operations for the diamonds will be monetized through ICOIN, the ERC20 native token of the iCoin platform. The ICOIN is currently being offered to early backers through an IEO event on the LATOKEN exchange, giving an opportunity to take part in the ground launch of the iCoin platform as well as its development. Traders and investors who are already users of the LATOKEN do not need to go through anti-money laundering (AML) and Know Your Customer (KYC) verifications.

There are only 600,000,000 ICOIN tokens ever to be minted, with 10,000,000 tokens offered during the IEO event at an issue price of USD 1 per token, and a minimum investment of USD 100. Backers can obtain the tokens using BTC, ETH or USD through LAToken.com exchange. The ICOIN tokens will be released to investors as soon as the event is over, giving them a chance to trade the tokens, use as a medium of exchange or hold to gain profits. The money raised from the IEO will be used to finance the mining operations, along with the mining proceeds being funneled back into the iCoin International market.

iCoin is a utility token will serve both as a currency to purchase diamond merchandises on its website, the token will also be available for trade with other ERC20 tokens in the secondary market, and lastly, a year after the IEO, Millennium Mining Corp will offer up a buy-back program for iCoin International token at the market price rate.