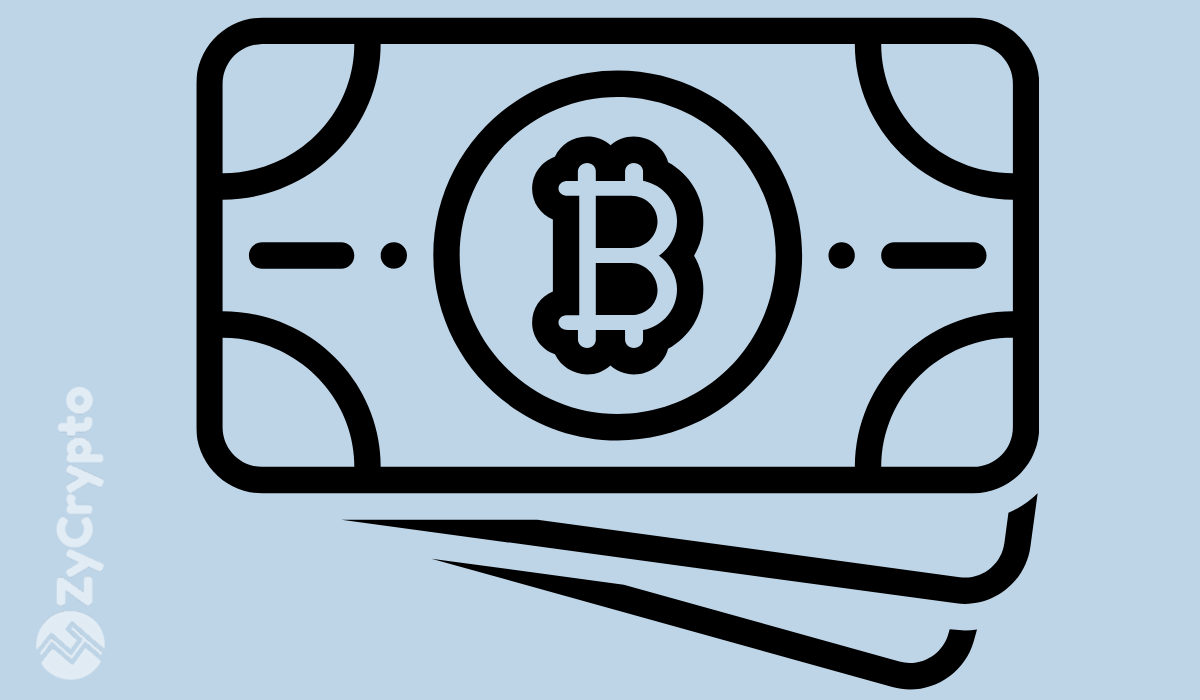 Bitcoin Cash (BCH) becomes the third cryptocurrency after Bitcoin (BTC) and Ethereum (ETH) to come on board with Taiwanese consumer electronics giant HTC. According to reports from the Bitcoin Cash official website, users can now make payments, send, receive and withdraw BCH with the smartphone’s default Zion Wallet.

The company also intends to extend this partnership in a futuristic deal with a proposed inclusion of the soon to launch Exodus 1s on its eCommerce store. The Exodus 1s which is currently in the works is set to be unveiled at a later time this year and will cost less than the Exodus 1.

Although HTC did not reveal that the Exodus 1s will include the Bitcoin and Ethereum (ETH) payment feature, but with BCH included in both smartphones, BTC and ETH are likely to follow suit.

The CEO of Bitcoin.com Stefan Rust expressed his excitement on the fruitfulness of the partnership as he highlighted the many possibilities that could unfold in the future. The company’s executive chairman Roger Ver also shared his enthusiasm for the partnership which he believes will foster adoption amongst millions of HTC users all over the world.

As cryptocurrency media gains attention on a daily basis, smartphone companies are beginning to respond to the permanence of this technology, as such, companies with diverse user base are making wallets and Cryptocurrencies a priority in their new release.

One of the most recent companies to make this move is South Korea’s leading electronics firm Samsung. In August, Samsung added Bitcoin and Klayton, a Korean owned Cryptocurrency to the Blockchain Keystore; a decentralization shop for Samsung online applications.

Back in 2018, the Chinese based firm Huawei Technologies also mentioned that it would include the BTC.com wallet to all of its incoming devices in its AppGalary app store. In fact, Huawei intends to build a smartphone that supports decentralized applications (DApp).