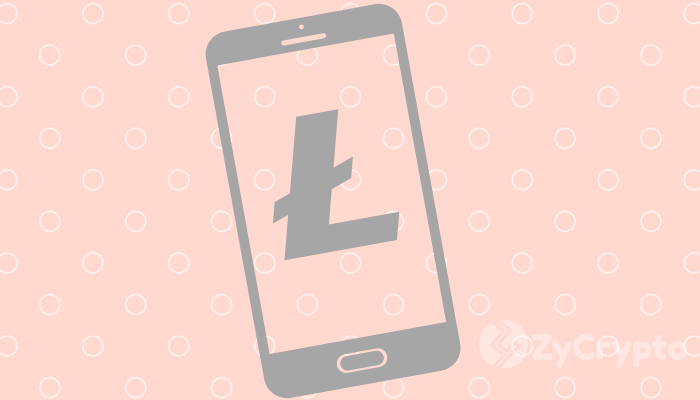 Litecoin has made a name for itself in the crypto world ever since its breakthrough. Its performance has earned it the fifth largest cryptocurrency title, and before this year, the coin was making waves and was among the “investor’s favorite coins”. Litecoin, just like many big coins, started well after its debut back in 2011 and was at the center of attraction for the crypto newbies.

Two years later in November, the value of Litecoin experienced unprecedented growth, including a massive 100% rise in 24 hours. Things couldn’t have got better for the coin, and its projected future was nothing but bright.

In 2017, Litecoin became the first coin among the top 5 ranked digital currencies to announced in May that it had adopted Segregated Witness. The first-ever Lightning Network transaction was also completed later in that month, through Litecoin, transferring 0.00000001 LTC from Zürich to San Francisco in under a second.

The coin, however, wasn’t an exception to the Bad performance put up by the crypto market last year. The currency started the year strong and even rose to $222.16 in just the second month but ended the year, hovering around the $31 mark. Although the crypto market saw red most time throughout the year, this massive loss in value, threw off investors and newbies who had the coin under their radar.

The coin showed promise this year, gradually moving from the $30 mark to $94.6 on April 6. Crypto analysts expected this momentum to put the coin back on track, but that hasn’t been the case. The currency also announced a halving event which took place on August 4.

That announcement was supposed to be a catalyst which was going to drive Litecoin’s price, but that idea soon turned into a liability. Litecoin lost 18% last month, just before its halving, which came as a surprise to the crypto world.

The digital coin again has seen many fundamental issues this year too. A one is its developer activity in the token which has slowed leading to the lowest number of contributions to the digital coin since 2014, that’s according to a recent survey.

Although Litecoin has started gaining momentum after the halving as it should, its previous influence on the crypto market is gradually fading away as newbies are now turning to other coins, relatively lower than litecoin to kick start their crypto journey.