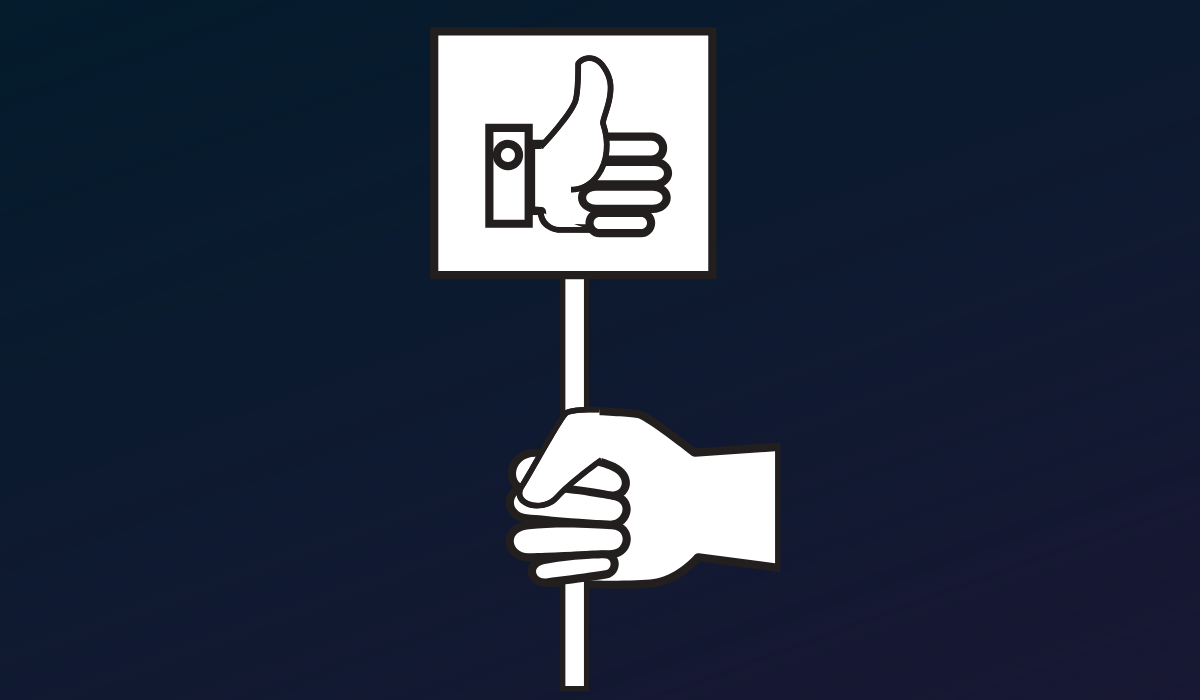 Imagining government and cryptocurrencies together is getting harder and harder these days. Only a select few jurisdictions have mentioned that they support the development of the technology, but don’t truly involve themselves in adopting this innovation on a national level.

Therefore, saying that cryptocurrencies will soon become a tool for political campaigns could be something quite weird from this standpoint, but it’s a fact that “liking cryptocurrencies” is becoming quite a positive attribute for a politician.

Many politicians deny or try to stay away from cryptos at this point as they fail to see the value in terms of Public Relations in them. It’s important to note that nearly every single person involved with cryptocurrencies, be it trading, mining or just buying the assets is of legal voting age. Therefore promising support for the technology could lead to massive swings of favor towards a specific politician.

Is it actually effective

When looking at it from the surface it sounds like a plain promise of a politician that very few people will believe, but deep down it’s quite a serious proposition from a person trying to score time in the office, or for a person who already resides in it.

Why does this have a massive effect on the voter’s sentiment? Well, everybody wants to generate extra cash in the long run, and even if that cash generation slightly goes against their political beliefs, they’re ready to succumb to the desire for more wealth.

At this point, the notion becomes an issue of some sort because voter sentiment can be manipulated through these promises, and we’ve seen very few politicians actually deliver on those promises.

Let’s assume that all of the promises made by the politician are genuine and that all the support he’s said to give cryptocurrencies is going to happen. How does this paint him in the eyes of the population, especially those that have involved themselves with cryptocurrencies already? For the general population, the politician would be painted as a technocrat, which is a notion starting to gain traction in the world.

The little amount of resistance that will come from the side of the population that is not aware of the technology could immediately be neglected by a simple explanatory campaign.

Where could we see this trend occur?

It’s likely that politicians who promise a crypto-friendly future to their voters will most likely pop up in developing countries who don’t have major currencies. Places like Eastern European countries come to mind, who always have to stay competitive relative to the Euro and the Dollar.

It’s also possible to see crypto-friendly regulations in countries from the African continent, but it’s unlikely to see any favor coming from developed countries and here’s why.

The general patterns and history of crypto trading indicate that it mostly occurs in developing nations. Developed countries create the product, use it in the beginning and then spread the awareness, after which developing nations start leading the bandwagon. It’s likely that crypto legislation trends, much like crypto trading trends will follow the same patterns.

For example, the first regulatory framework started to appear in countries like the United States, the United Kingdom and etc. Now, a candidate in the US election is promising crypto-friendly legislation in the future but isn’t getting as much support as he was hoping for.

Why is there less support in developed nations?

Many philosophers and psychologists have said that people are afraid of change, especially those that have already found a comfortable position where they don’t face as many issues as the rest of their peers.

The developed nations have managed to gain quite a lot of wealth over the last couple of centuries, and all of that happened through traditional financial industries. For them, the introduction of the blockchain is a direct challenge of that very same accumulated wealth, which is why skepticism is much higher.

It’s never beneficial for a billionaire to lose investors from his sector to another one, which is why we see very few old-school entrepreneurs support cryptocurrencies.

For a developing nation, a new financial industry is a chance to start excelling at something. To be the best at something or to have the largest volume. Before the blockchain, it was virtually impossible to challenge the United States, China or the UK in their trading volumes for both currencies and stocks, therefore developing nations are starting to see their potential in cryptocurrencies.

This is why there’s much more support towards cryptos in developing nations rather than developed ones, and the reason why we’ll start seeing local politicians take advantage of the situation and make the blockchain a part of their campaign.

Disclosure: The ZyCrypto News Department Was Not Involved In The Production Of This Content.