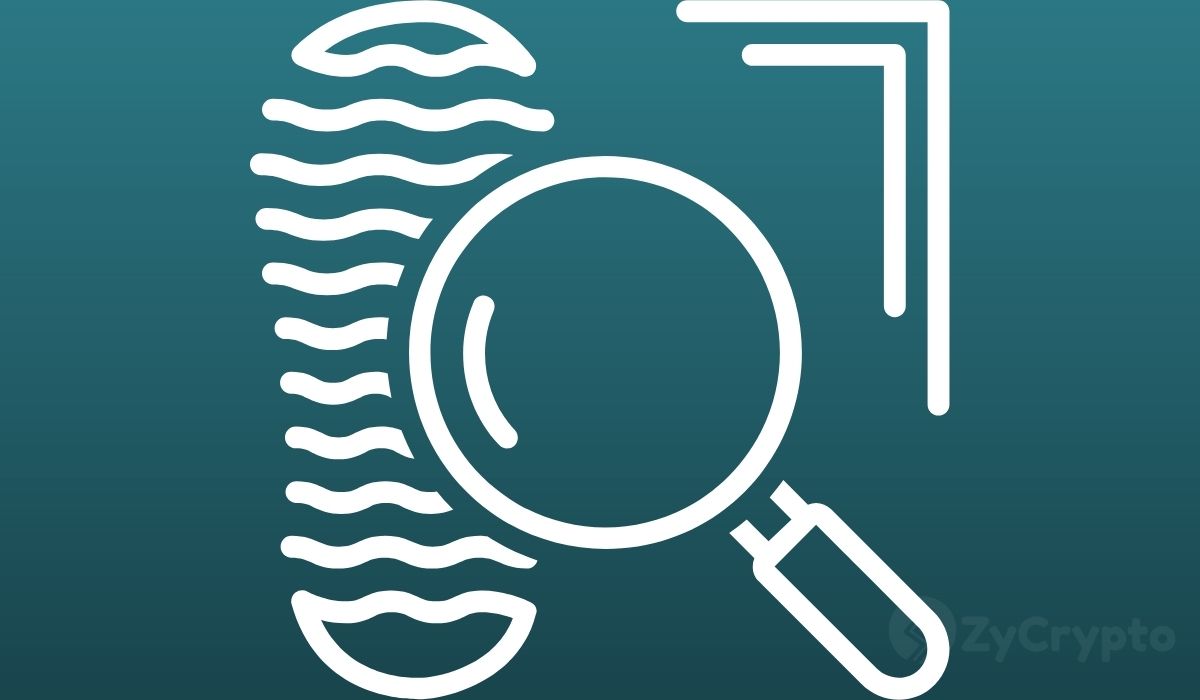 The cryptocurrency market might have just been vindicated, thanks to the recent market reaction from Coca-Cola investors, which is suspected to have been fueled by Cristiano Ronaldo’s on-screen dismissal of the popular soft drink.

During the EURO 2020 conference, Cristiano Ronaldo, who is the second-highest-paid footballer, arrived at the interview seat, ready to respond to the interviewers, only to be greeted with two bottles of Coca Cola on the table in front of him, but the soccer star didn’t seem to fancy the drinks. Ronaldo quickly put both bottles aside, and pulled forward a bottle of water, saying “Àgua,” and “No CoCa-Cola,” as if he was urging the viewers to choose water over the soft drink.

Following the event, as noted by the Nasdaq index and the New York Stock Exchange, Coca-Cola recorded a $4 billion drop in market value, as the company’s share prices dipped from $56.10 to $55.22 almost immediately. Cryptocurrency market players have reacted to this price drop, noting a very important point that critics have continued to dismiss: the cryptocurrency market is not the only market swayed by individual sentiments. To many, the Bitcoin market may have just been vindicated by this recent development.

While volatility is ever-present, the factors that influence how volatile the market becomes are a handful. One of these includes the sentiments of influential figures, which the market has witnessed a lot this year, with the most notable case being the “Elon Musk Effect.”

When Tesla first purchased Bitcoin, the price of the asset surged very quickly, but this was not the first time the Billionaire had an effect on the market. Prior to Tesla revealing that it had bought Bitcoin, the asset had dipped with Musk’s previous bearish tweets on Bitcoin from 2020, although the impact cannot be compared to the recent bear market that the billionaire may have partly played a role in igniting.

Clearly, institutional sentiments and industry player viewpoints are bound to influence the prices of Bitcoin, and Coca-Cola’s recent drop in market value is proof of that.

Although industry players like CZ of Binance, and Vitalik Buterin of Ethereum insist that the market will mature to the point where a single entity’s sentiments will not be able to sway prices, the incident with Coca-Cola makes these points debatable.