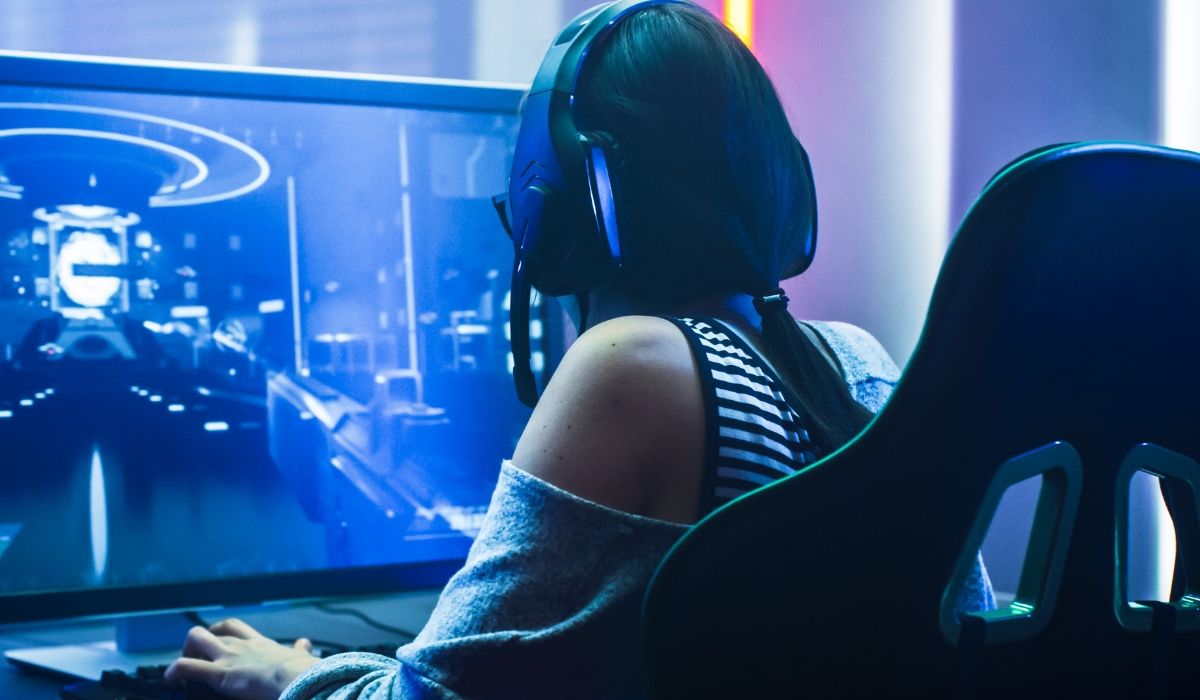 Blockchain is one of the most exciting technological developments of all time and it has the power to revolutionize a huge number of industries. Financial services, retail, government, real estate, insurance, healthcare, travel, manufacturing and many more can all enjoy massive benefits from integrating blockchain to power transactions. Yet it is hard to think of a sector that is as perfectly primed for blockchain as the flourishing world of esports.

Very few people had heard of it a few years ago, but it is now one of the fastest-growing industries in the world. The same is true of cryptocurrencies and the blockchain technology underpinning them. They are both now flourishing thanks to the young, tech-savvy consumer base that is driving the growth.

Gamers have been using digital currencies to buy in-game extras such as skins, keys, and upgrades for many years. It was an extremely popular pursuit long before Bitcoin and its ilk pervaded the mainstream consciousness.

League of Legends players use Riot Points and Blue Essence to unlock skins and content, and they are purchased with fiat currency. This has been a successful economic model for LoL developer Riot Games since 2009.

LoL was a trailblazing game because it can be downloaded for free, while Riot makes money by charging players for skins and so on after they are invested in the fun. These are known as microtransactions, and several other studios have followed in Riot’s footsteps. The world’s leading esports include Dota 2, CS: GO, Overwatch, Fortnite, PUBG, and Hearthstone, and they all make their money through microtransactions.

Dota 2 players spend Shards, PUBG players spend Battle Points and Overwatch players spend Credits. Gamers have known that currency is not just about dollars, euros, yen and so on for many years, so they were among the earliest converts to the crypto cause. Video gaming executives are prominent purchasers during initial coin offerings, and gamers often have crypto wallets.

There are a number of synergies between the two sectors. The next step is incorporating blockchain technology into the world of esports, and some companies have already made a strong start. CS: GO players can use a wide range of cryptocurrencies to buy skins, keys, and other items at GamerAll.

LoL players can earn cryptocurrency by simply winning games thanks to Riot’s partnership with a company called Refereum, which operates a blockchain-based system. The RFR players gain can be swapped for different cryptocurrencies and then converted into fiat currencies like dollars.

A blockchain esports platform called FirstBlood synchronizes with a Dota 2 player’s Steam account and allows them to wager digital tokens on themselves winning a match. If successful, they can covert the coins they win for items of monetary value.

Wagering on esports is becoming a huge pursuit. Most people do not bet on themselves, rather they bet on the outcome of big matches and tournaments between the world’s leading players.

There are now 454 million esports viewers around the world and tens of millions of fans stream the biggest tournaments, such as the LoL World Championship and Dota 2’s International. They like wagering on the outcome as it adds to the excitement and it gives them an opportunity to turn their knowledge into a profit.

Many of the world’s top betting sites have now incorporated esports into their offerings, but sites like Unikrn – which are dedicated to esports betting – lead the way. Unikrn is an early adopter of blockchain technology.

Using the Ethereum blockchain, Unikrn can process up to 9,000 bets per second. That shows you just how popular esports wagering is, and how important blockchain can be to facilitating it. It even has its own tokens called UnikoinGold that visitors can use for wagering purposes.

“When the Internet was launched, it was a novelty,” said Ryan Jurado, the company’s head of global content and communications. “Fast forward 10 years and everyone’s doing their banking on the internet, and every aspect of their entertainment and social lives. Blockchain and crypto technology ages, so do the number of utilities that people have brought to them.”

A Return to the Golden Age

Bettors love blockchain and crypto because it makes the whole process so much quicker, safer and easier. In many ways, Bitcoin and its peers offer a return to the golden age of online betting.

It is all about anonymous, peer-to-peer transactions, meaning the waiting times for deposits and withdrawals are drastically reduced. There are no middlemen taking a cut for things like handling fees, conversion fees and so on, ensuring bettors retain a larger portion of their winnings. The bookmakers pay less to middlemen too, and this allows them to offer sharper odds, so they also love Bitcoin and other cryptocurrencies.

It is also safer and cuts out the risk of identity theft, as users do not have to input credit card details on web forms. This applies to every industry, hence our earlier mention of government, retail, financial services and so on. However, some of those industries are a lot more resistant to change than esports and gaming, so it is easy to see competitive gaming at the forefront of the crypto revolution.

It is also important to note that esports is by no means a niche sector. Riot Games, Fortnite developer Epic Games, and Valve – which produces Dota 2 and CS: GO – each makes more than $1 billion per year through microtransactions. The esports sector itself is worth more than $1 billion on an annualized basis, factoring in media rights sales, sponsorships, ticket sales, advertising and merchandising.

It is also hugely popular with actors, rappers and traditional sports stars. Mark Cuban and Ashton Kutcher are among the investors in Unikrn. Michael Jordan, Steph Curry, Snoop Dogg, Drake, Jennifer Lopez, and Steve Aoki are all heavily invested in the esports sector. As blockchain becomes increasingly important to competitive gaming, these celebrities can emerge as major ambassadors for blockchain technology and cryptocurrency, so it is exciting to see them converging.