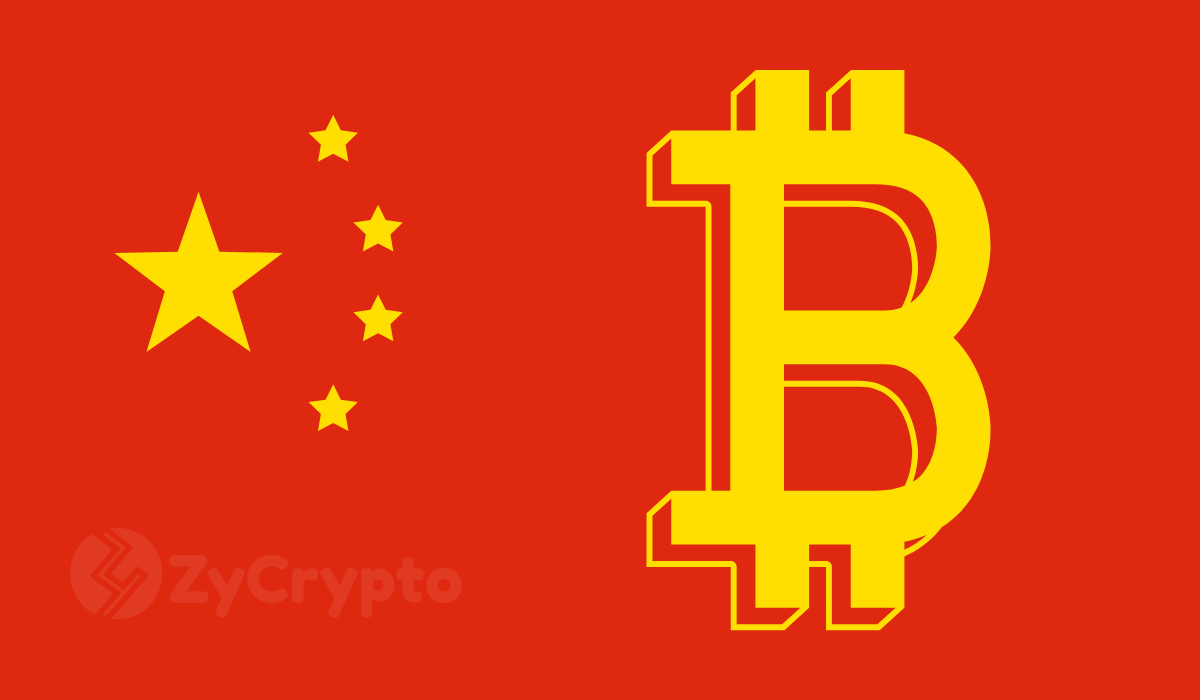 The China-US trade war is biting the Chinese economy hard.

Growth rates are no longer as rosy as they used to be.

As a result, the Chinese who have multiple ways to determine their interest rates have revamped one of the strongest tools in their arsenal.

This rate is actually the lending rate that commercial financial institutions use to lend to consumers.

In effect, they lowered the rate and made it cheaper and easier for firms and individuals critical to the Chinese economy to have access to credit.

How This Affects Bitcoin Prices

We all know that the US government doesn’t really like Bitcoin and other cryptocurrencies.

The Chinese however, see cryptocurrencies differently.

So much so that they are contemplating launching their own blockchain-based cryptocurrency token.

Bitcoin prices have already started reacting by inching out of the $10,000 doldrums.

In effect for now though, anything the Chinese do to try to jumpstart their economy will push Bitcoin prices upward.

Note that this may also go in the reverse direction as well.

The Chinese Crypto Stance May Change

The truth about life is that nothing is static in life.

As such, should the Chinese become “anti-crypto”, then anything they do to boost their economy will go in the opposite direction as well.

The sheer fact that they are about 20% of the World’s population says something.

And we all know that no one in this World neither has permanent friends nor enemies.

Will The Chinese Make Further Moves?

With all going on between the US and China, it is almost certain that the Chinese will make more moves to keep their economy going.

As such, it is also expected that they will also try to remain “pro-crypto” for the time being.

This is because Cryptocurrencies give them a way to preserve their economy while continuing their normal business.

What Ban? 20% Of All The World’s Bitcoin Miners Remain In China