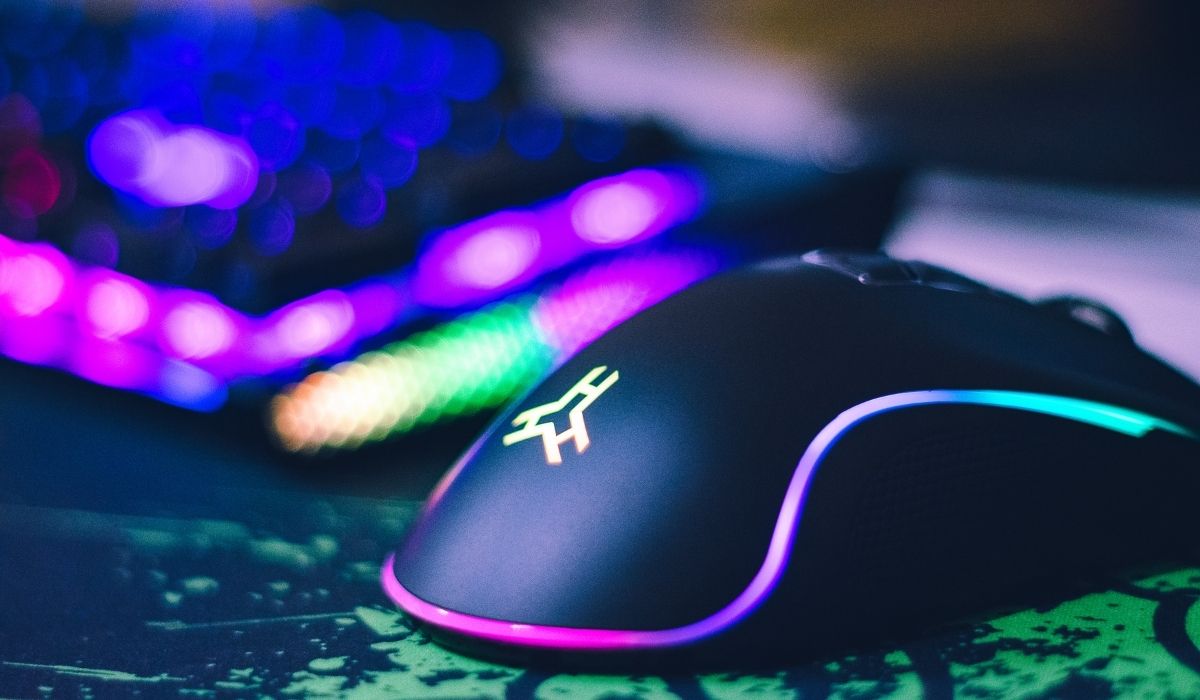 In the last few years, Non-Fungible Tokens (NFTs) have disrupted many industries, especially the gaming sector, where players from around the world enjoy crypto gamification and financial rewards.

Blockchain technology in NFT gaming ensures player ownership, rarity, interoperability, and immutability. It’s fueled by NFTs, digital assets that represent in-game assets. As such, gamers are allowed to use these NFTs as characters, commodities, special abilities, and other tradable objects in games. And also to generate additional revenue in-game.

According to research, the global NFT gaming market will value around $200 billion by 2023. The overall capitalization of the NFT market, meanwhile, is expected to hit over $22 billion in 2021. The boom of NFT gaming has created an increasing community of gamers, crypto investors, and NFT enthusiasts, who are all looking to cash in on the NFT gaming craze and its many benefits. One of such groundbreaking NFT gaming projects that are revolutionizing the traditional gaming space is the Battle of Guardians — the next-gen blockchain multiplayer game NFT.

Battle of Guardians (BOG) is the first real-time multiplayer NFT fighting game developed in the unreal engine and built on the Solana network. In this play-to-earn gaming platform, players engage in fierce multi-realm battles in an expansive game world. BOG is advanced one-on-one combat where players are in a constant battle to defeat other opponents to earn more rewards.

The Battle Of Guardians aims to build a stable gaming economy with long-term potential and an ever-expanding Fighting Game Metaverse. The platform provides a fun and entertaining gaming metaverse with exciting graphics, unique NFTs, and multiple opportunities to acquire real-life revenue.

Here is a glimpse of Battle of Guardians key features:

Our own marketplace exclusively to drop our NFTs and have them ready to fight! Players can buy and sell their obtained NFTs in this secondary market.

Combine your NFT characters together to obtain a new higher-tiered character.

Keep your NFT assets active even when you’re not playing it. The renting system allows owners to rent their fighters to people through the marketplace. Everybody earns in NFT Renting!

Our invitations are open for guilds! Let’s collaborate in our systemic model of scholarship. Guilds and scholars can all relax and play, we will take care of the split.

Stake $BGS to earn more and join the development of the game.

Another exciting feature is that we have the tournament mode where players can instantaneously create a matchmaking lobby consisting of 8, 16, or 32 players. They are expected to make a deposit prior to joining the tournament, and then fight against each other in a knock-out system. In this tournament, the winner takes all.

Players are allowed to participate in one of three game modes:

In this game, there are three unique characters — Human (Warrior of hope), Guardians (Protector of the earth), Demons (Embodiment of doom). The guardians protect the earth from demons who threaten its peace. And now the epic war to save humanity has begun. It’s left for players to decide who is a predator and who is prey through combat.

Ultimately, the Battle of Guardians gaming metaverse is a paradigm shift for players around the world. It’s ushering in a new gaming field where players can participate in fighting tournaments, and also earn crypto and non-fungible tokens while having fun. As such, gamers can take advantage of its high playability, unique economic model, and fascinating reward system, to experience a new era of blockchain-based gaming platforms.