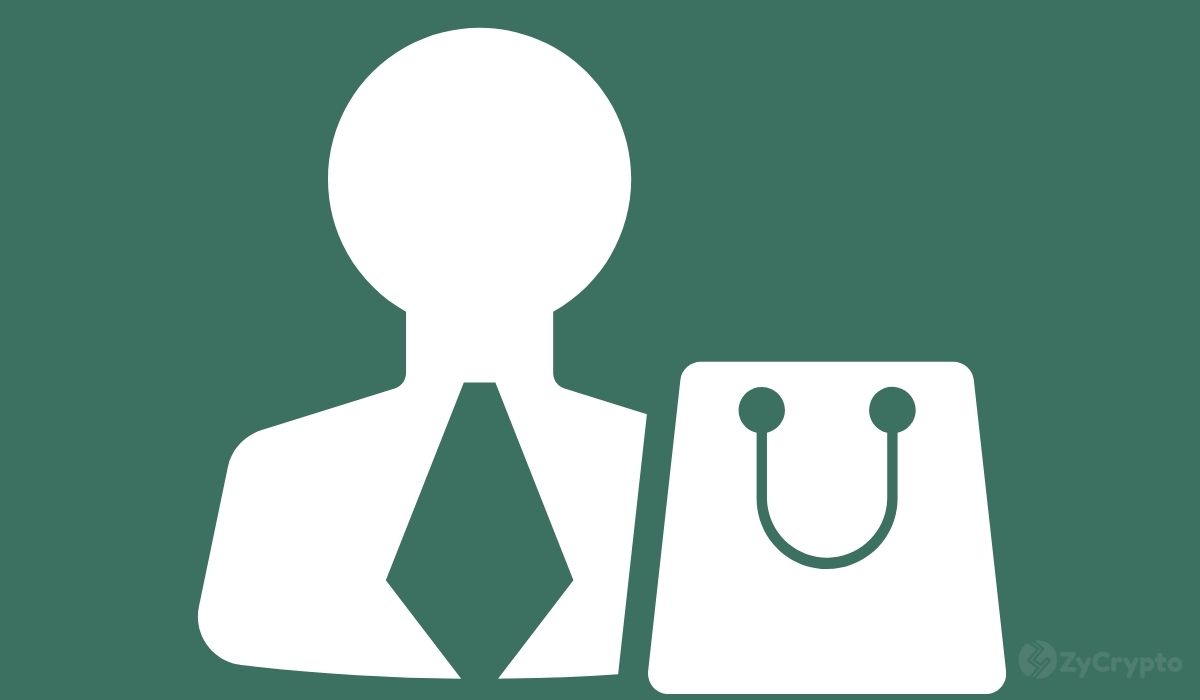 Max Keiser is one uncompromising Bitcoin advocate who is now more than ever convinced that at least half of U.S. politicians shall have adopted Bitcoin in the next four years.

On Wednesday, the outspoken Orange Pill Podcast & Keiser Report host stated that despite there being a failed attempt to effect proposed crypto amendments in the now passed infrastructure bill, Bitcoin remained undeterred and would soon force lawmakers to swallow the humble pie by accepting it as a standard in America.

“I’ll predict here on this show with 100% certainty that within four years, half the politicians in America will be Bitcoiners and working extraordinarily hard to make Bitcoin standard in America,” he said.

They knew what they were doing!

The crypto pundit who appeared openly irate at the Tuesday vote could not hide his disappointment with the people at the Capitol Hill at one time calling them ‘crooks’ and ‘worthless.’ He claimed that they were still buried in the fiat money standard, which they were protecting so hard being its biggest beneficiaries.

He disagreed with the theories that given most Senators were part of an older generation, some in the baby boomer group; they failed to understand what was all about cryptocurrencies arguing that they had a deeper selfish agenda.

“The problem is not that we have a lack of education. The problem is that they are mostly crooks and what I mean, they’ve been living off the fiat money hog for decades, and the U.S. Senate is one of the chief beneficiaries. They just print a lot of money, they take it for themselves; they’re entrenched oligopolists. So if it takes Bitcoin to clean up the crooked senate in America then so be it” he added.

Max who had previously predicted a $400,000 price for Bitcoin also warned that with third world nations open to innovation & emerging technology development such as Bitcoin, they were set to move up the ladder as the G-7 moves down if G-7 states regulate, tax, & restrict economic growth to death.

A blessing in disguise

Interestingly, despite the unfavorable voting outcome, the bill might have in many ways favored the asset according to Scott Melker, as more people were aware of it through the Senate debate.

On Thursday, Bitcoin seemed unbothered maintaining its recent surge which saw it touch $46,600 posting the best recovery so far in more than three months, with higher prices expected.