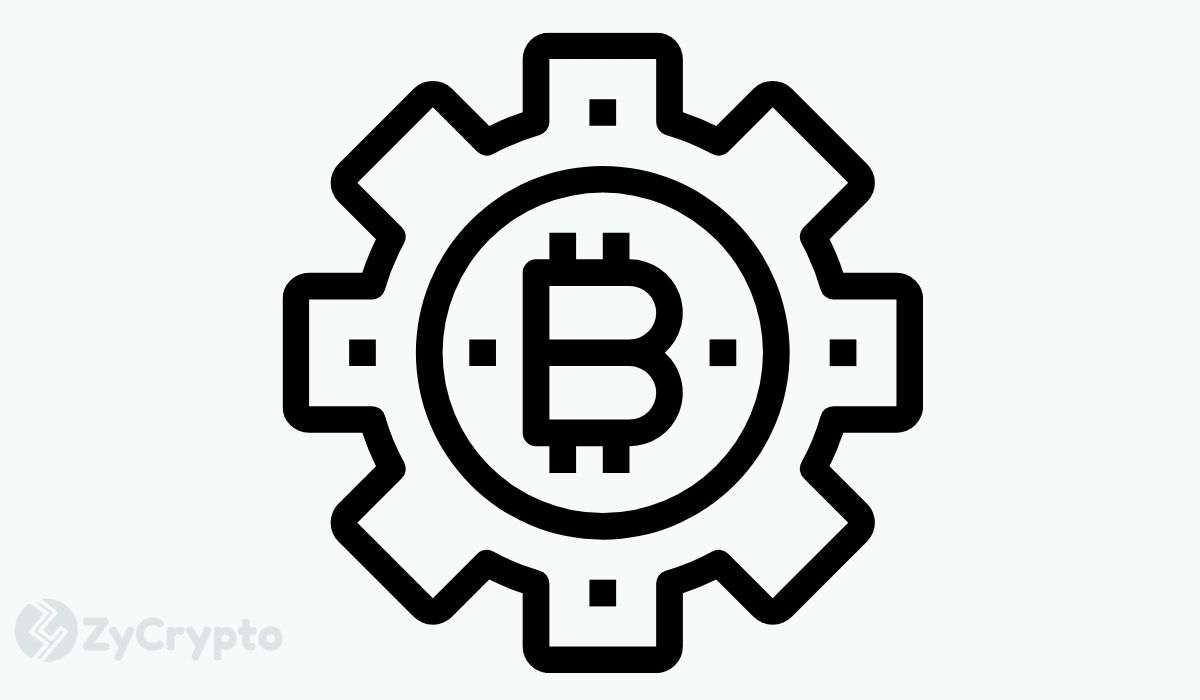 Grayscale, one of the largest crypto asset managers, recently announced that it now has $43.3 billion worth of crypto assets under management.

In the official announcement on Twitter, Bitcoin and Ethereum account for over 90% of Grayscale’s crypto assets’ total value. Bitcoin accounts for $36 billion of the current holdings, while Ethereum stands at $5.8 billion. The company has more than 650,000 BTC and 3.17 million ETH. Notably, In the last 30 days, the company has purchased 130 000 ETH.

As per data provided by analytics service Bybt, Grayscale has acquired enormous amounts of various cryptocurrencies, including Litecoin (LTC) and Bitcoin Cash (BCH), following the recent surge in crypto prices.

Recently, the company announced that it is planning to add 23 digital assets. This will include Chainlink, Polkadot, Cardano, Aave, and Tezos, among others.

Last year, Grayscale started with just $2 billion in assets. By the end of last year, the company saw over 900% increase in its assets under management to more than $20 billion. At the time, Michael Sonnenshein, CEO at Grayscale, attributed the growth to investment from institutional investors, especially hedge funds investors. In its Q4 2020 report, Grayscale noted that:

Grayscale has the leading Bitcoin Trust in the world. Altshuler Shaham, an Israeli pension company, is among the many investment houses that have invested in the trust. According to reports, the company has sunk $100 million into the Grayscale Bitcoin Trust (GBTC).