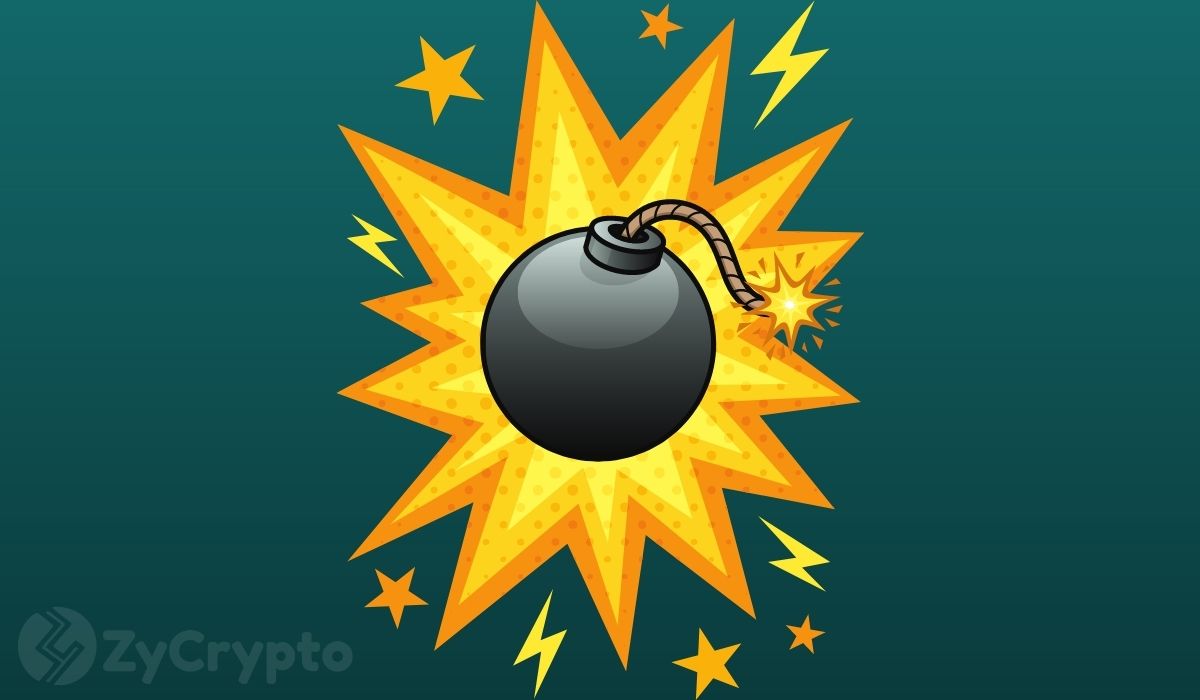 Google searches for “Bitcoin” have soared in Turkey following the drop of the Lira against the US Dollar on Monday.

Analytics has revealed that searches for “Bitcoin” on the popular search engine by Turkish residents shot up by 566% on Monday amidst reports of the Lira’s fall against the dollar.

The Turkish Lira sank by about 14% against the dollar shortly after the abrupt dismissal of the Turkish Central Bank governor as announced by President Recep Tayyip Erdogan in a decree published in the Official Gazette on Saturday.

Turkish politician and former civil servant Naci Agbal who had hiked interest rates by 200 basis points to 19% in his short time in office was summarily dismissed by Erdogan.

Agbal was replaced by Sahap Kavcioglu, a banking professor who had argued for lower interest rates, after serving for about four months as the Central Bank governor.

Following this move by the president, the Lira plummeted against the dollar on Monday trading at 8.12 per dollar—the lowest it has gone in about 20 years.

Conjecturing that this inauspicious event had impelled the growing interest in Bitcoin within the country is not out of place.

Additionally, Turkey revealed it would be inaugurating a central bank digital currency in the second half of 2021.

This was disclosed by just dismissed Central Bank governor Naci Agbal late last year. He stated, “There is an R&D project initiated on digital money. Currently the conceptual phase of this project has been completed. We aim to start pilot tests in the second half of 2021”.

Recently, a lot of investors have been flocking to Cryptoassets in search of security that fiat currency and investments in conventional stock have failed to give them especially as a result of contemporary economic policies and unpropitious events.

“Rich Dad Poor Dad” author, Robert Kiyosaki had been advocating for the adoption of Bitcoin in lieu of fiat currency for a while now, recently criticizing the government for their part in what he believes will lead to hyperinflation in the country.

According to reports, Turkey has been one of the top-listed countries with Bitcoin adoption for a while now. This is owing to the incessant crisis the Lira has been facing, making a move to digital assets a necessity for the sake of security.

Bitcoin and Cryptocurrency trading has been gaining increasing popularity in Turkey over the years. And in addition to the currency crisis which discourages long-term investments in the Lira, the availability of local exchanges with favorable setups has contributed to this.

Inasmuch as the Turkey Finance and Treasury Ministry revealed that it shares global concerns regarding cryptocurrencies, they are still considered legal in the country; and interest in them would only soar as long as issues with the Lira persist.