There is no denying that the gaming industry is booming. Since it started with the first computer games it has seen huge growth and has come to dwarf other entertainment giants like the movie industry. Following the history, we can easily correlate the growth of the gaming industry to the underlying technology advancements as it opens new potential for game developers to experiment with new tools, not to mention gaming-specific hardware. Besides the obvious improvements in processing capabilities of entertainment systems, we have seen interesting technologies like VR, AR, haptics, and now the curious case of blockchain entering the gaming niche. While UI enhancements through VR/AR and haptics are naturally complimenting gameplay, blockchain can look like an odd technology to include in that list.

Blockchain, as many of you will now be already aware, is a distributed ledger of transactions (or anything of value) that is immutable and continually reconciled to ensure transparency and provenance.

Blockchain technology is a valid contender to create a decentralized asset exchange, enabling trading of digital assets among games and among gamers directly. Moreover, the provenance nature of blockchain makes it easier to verify scarcity of the gaming assets, ultimately opening up a new marketplace where developers can monetize their creations properly. Added to this is a fast and secure payment system which facilitates seamless transactions of in-game tokens within the game ecosystem.

Gaming is about fun experiences and addictive gameplay. For this reason, blockchain game developers have to figure out how to create a balance between compelling gameplay and the new payment economics. One effective way to achieve this is to implement NFTs. Why NFTs? Non-fungible tokens (NFTs) are blockchain-based digital assets that are either earned or purchased and are unique to the owner. This means that once NFTs are earned, they become the property of the owner and not the game or any other third party. NFTs, therefore, are becoming increasingly valuable in the gaming and collectables space. In fact, many gaming companies have started moving game assets to the blockchain to enhance gameplay and give gamers an opportunity to own and trade these virtual assets freely… 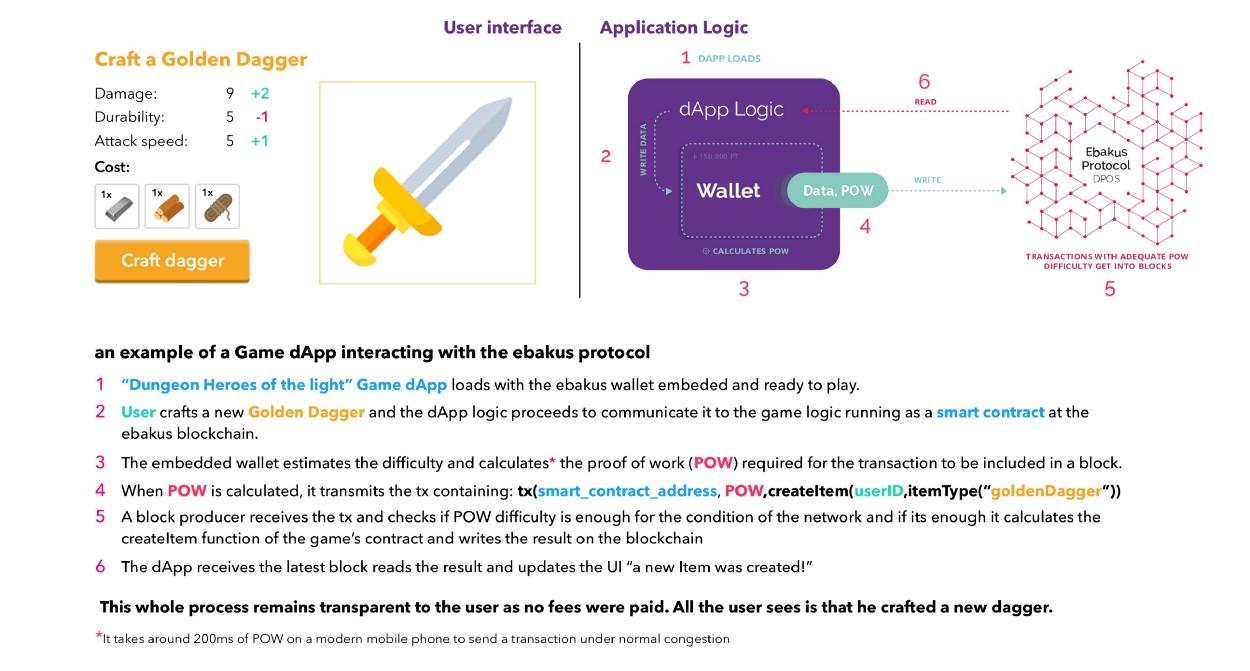 Another challenge facing the gaming industry today is rampant cheating. Cheat codes were originally introduced by developers to help them test the games and also to have fun in general with more easter egg type of cheat codes. Today’s cheating in gaming has a whole different meaning though as certain gamers exploit bugs to gain unnatural advantages towards other gamers which in competitive gaming can become a big deal. These types of hacks have become a common occurrence in the video game folklore, which has prompted game developers to devote a significant part of their resources to prevent cheating.

Such efforts are totally understandable in a period when fair play is paramount and games have become more multiplayer and co-operative. Providing this fairness and trust is what makes blockchain appealing for games. Through smart contracts that run on the blockchain, it is possible to build versatile game applications in a transparent and secure manner. Smart contracts provide transparency into gameplay logic, allowing gamers to check and validate it in real time. Enhanced transparency and accountability are essential in establishing trust between developers and gamers. Additionally having the game logic and data publicly available on chain, forces the game developers to design their games more securely and fair towards the gamers.

What games should we be building on the blockchain?

Usability and scalability are the biggest bottlenecks hindering the development of blockchain games today. This is mainly because existing blockchain platforms are struggling to scale seamlessly due to large data size, slow response time, and high transaction costs. Ethereum, for example, can only handle 25tx/s, which is still low for running complex blockchain games.

That being said, early blockchain gaming projects such as CryptoKitties have focused on the cryptocurrency aspects of games — choosing to provide options for players to purchase games on crypto marketplaces. Instead, a real game on the blockchain can and must focus on decentralization. This means making new functionalities available to tens of thousands of players spread around the world, not just a small crypto community. As such, games that are ideal for building on the blockchain are those that enter the genre of MMO (massively multiplayer online game). Taurion is a typical example.

MMO blockchain gaming is appealing because it provides fairness and inclusivity through decentralization. Using an open-source blockchain system, MMO games provide a fairer environment with no central servers and no central authority. Not only does that put players in charge of everything, but it also helps to prevent cheating by ensuring transparency and accountability.

Even mining is unique because it is based on how the players play the game and progressively gets more complicated, as the players get better.

How Ebakus can take games to mass adoption

Game developers know exactly how exciting it is to build a game on the blockchain and then scale it to millions of customers — advertising revenues would be massive. Unfortunately, that’s not possible with first, second and third generation dapp platforms. So we built the fourth generation platform that can scale seamlessly as your project grows.

Ebakus provides a performance throughput of 23800 tx/s which is strikingly high compared to Ethereum (25tx/s), EOS (3000+ tx/s), and Tron (2000 tx/s). In addition, Ebakus provides backward compatibility with Ethereum to enable seamless migration to Ebakus. By migrating to Ebakus with our one-click tool, you get to benefit from 15 times lower latency, free transactions, and frictionless onboarding.

Ebakus is an ideal fit for blockchain gaming. For developers, Ebakus provides a powerful tool to build carefree game logic while maintaining a high-quality gameplay experience. Lastly, gamers accessing games via Ebakus blockchain will be able to enjoy a high level of privacy, microtransactions, and NFTs.

If you are a developer working on a dApp and like us find these limitations are holding you back, stop reading and go check out Ebakus. On our website, you will find our boilerplate and relevant documentation to get you started and you are always within reach on our discord and telegram channels.