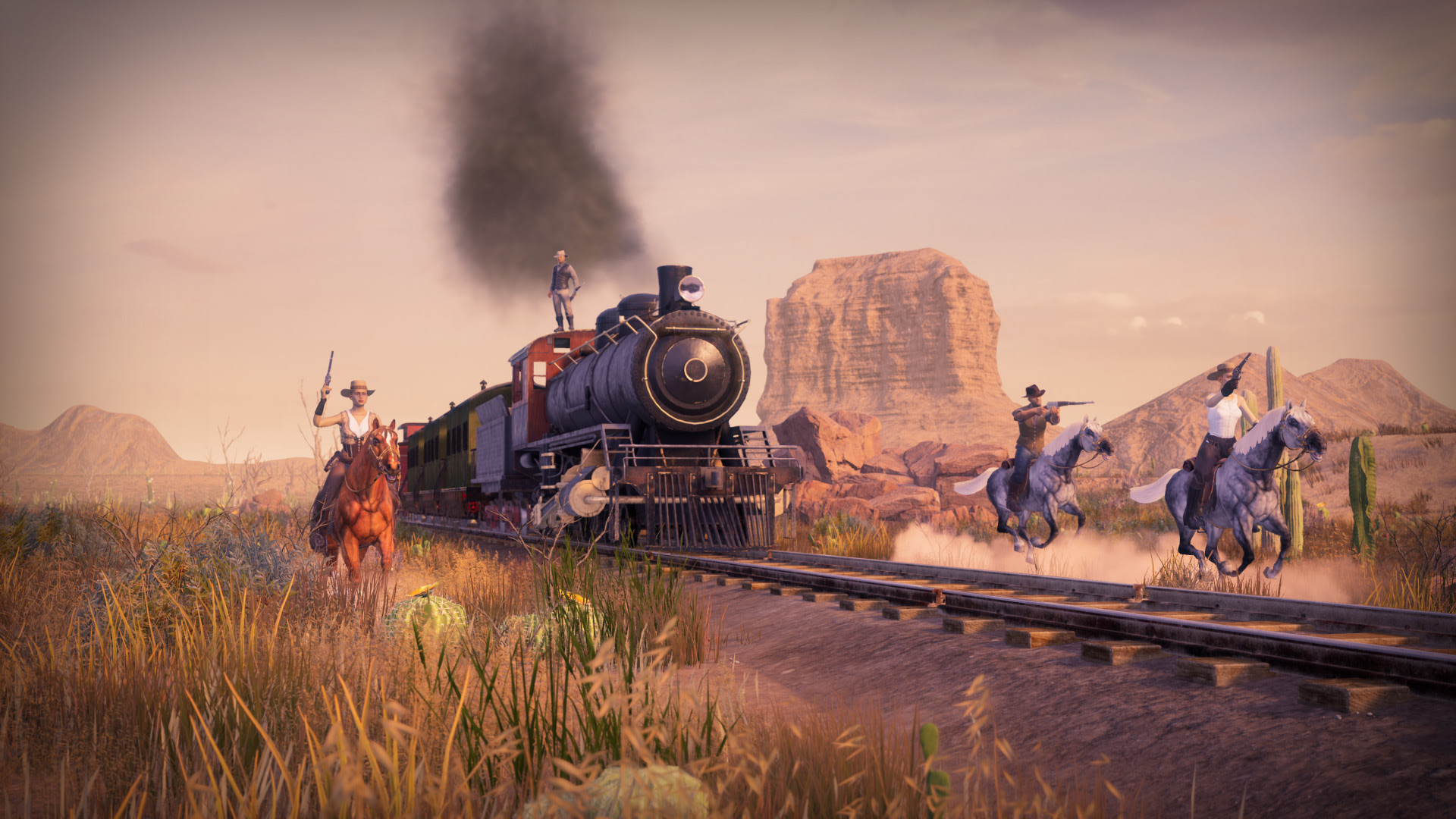 Gala Games, a web3 entertainment pioneer, said today that it will continue to pave the path for blockchain games by releasing titles on the Epic Games Store. Gala will deliver web3 games to the masses, exposing millions of gamers to this new form of entertainment and strengthening Gala’s position as the leader in the developing Web3 games sector, thanks to Epic Games Store’s 194 million users.

This news comes on the heels of a slew of firsts and noteworthy announcements for Web3. Gala recently unveiled the world’s first web3 first-person shooter (FPS) by a AAA studio, launched the Gala Music platform, and introduced Spider Tanks, the world’s first NFT Esport.

John Osvald, President of Games at Gala Games said: “Epic is a pioneer and visionary in the video game industry. Gala Games’ titles being available on the Epic Game Store brings legitimacy to this new genre of gaming, Easy access to Web3 games is a turning point for those players who have not yet seen how digital ownership can enrich the gaming experience.”

Gala’s GRIT, a ride-or-die battle royale set in the Wild West, will be the Epic Games Store’s premier blockchain game. GRIT is a core battle royale game with realistic physics and interesting twists based on the Unreal Engine. To make a killing, players must mount up, ride, and fight their way through town, constructing the finest poker hand from discovered weapons.

Every GRIT game is unique, from Train Chase to Golden Horse, and pits players’ talents and strategies against those of other players in spectacular showdowns and shootouts. Players face off against a gang of gunslingers using over 400 different old-school firearms. Solo, pair, and squad play options are available. Players must ensure that their weaponry is ready for the dreadful Calamity, which takes place on horseback to steam engine train tops. Fans can put their names on a wishlist for the free game, which will be released in 2022.

Gala Games is holding a special sale of “The Gunslinger Box,” which will unlock one of 10,000 GRIT avatars, to commemorate Galaverse (June 6-9, 2022), which begins today in Malta. Each character has unique benefits and characteristics that the owner can use in-game. Attributes are generative, giving each character a distinct appearance.