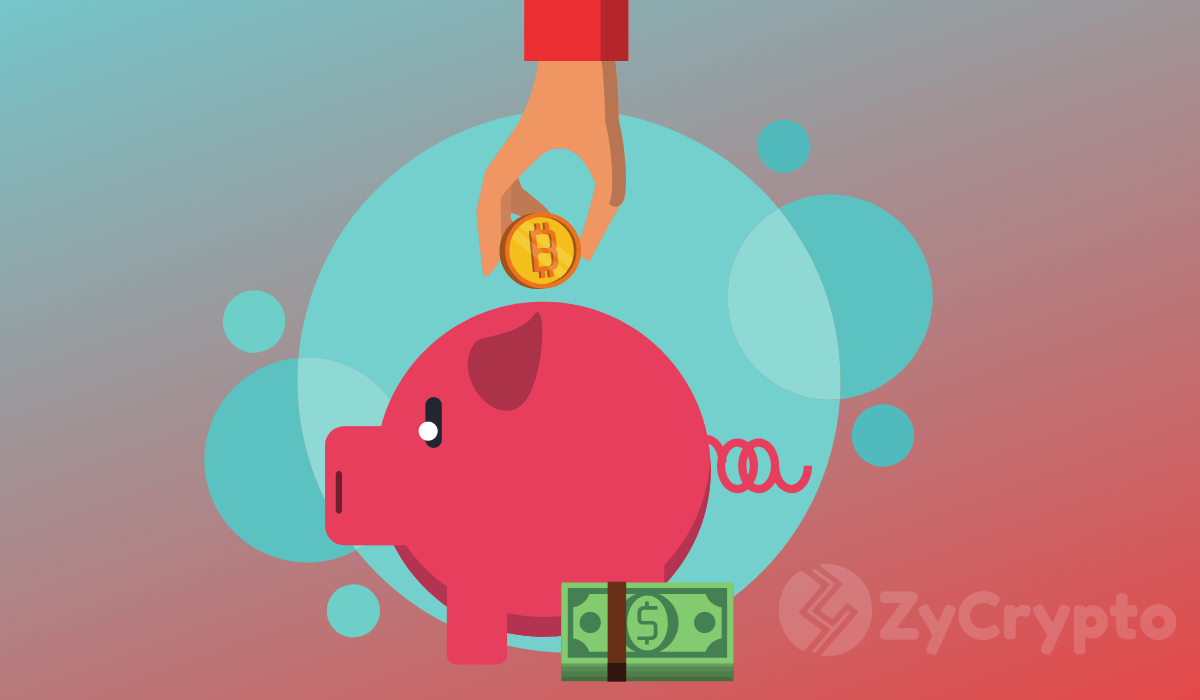 Bitcoin has made some major moves in the market this year, surging over 300%. Since the surge which raised the price to nearly $14,000, BTC has stepped down a bit and seems to have failed to go higher or at least get to the year high again. To make it worse, BTC crashed to $7,800 recently, setting a record as the first time such happened since the recent surge.

Bakkt, an institutional-grade platform that has been expected since 2018, finally launched on September 23, coinciding with the phenomenal crash of BTC under $8,000. The crypto community may be wondering why the Bakkt launch did not impact BTC positively. The head of research at Fundstrat, Tom Lee shared his thoughts with The Block.

BTC still too small for institutions

Thomas Lee has been an ardent BTC bull from inception and still is, however in this case he justifies BTC’s unimpressive performance despite the launch of Bakkt.

The main reason he gave is that BTC is still too small for institutional investors. Lee said the market size for BTC may still not be big enough for the massive institutional funds to get in, this may be largely due to slow adoption as only one percent of the American population owns BTC.

“There’s a mechanical issue for crypto in terms of infrastructure that’s needed but there’s probably also a size of market issue,” he said.

Another reason he gave was the regulatory uncertainty surrounding the market. It is no longer news that the SEC seems to be having a hard time deciding on Bitcoin ETF applications which have been on their desks for quite some time now.

This is also hugely discouraging to institutions, Lee said. The hesitation in entering the market may also be responsible for why the price of Bitcoin has not been doing well lately.

When is the next move?

Since BTC is not showing any signs of a positive move despite the launch of Bakkt, the next question is when should the crypto community expect another big move? Bitcoin has so far managed to hold onto $8,000 but doesn’t seem to be going above that soon.