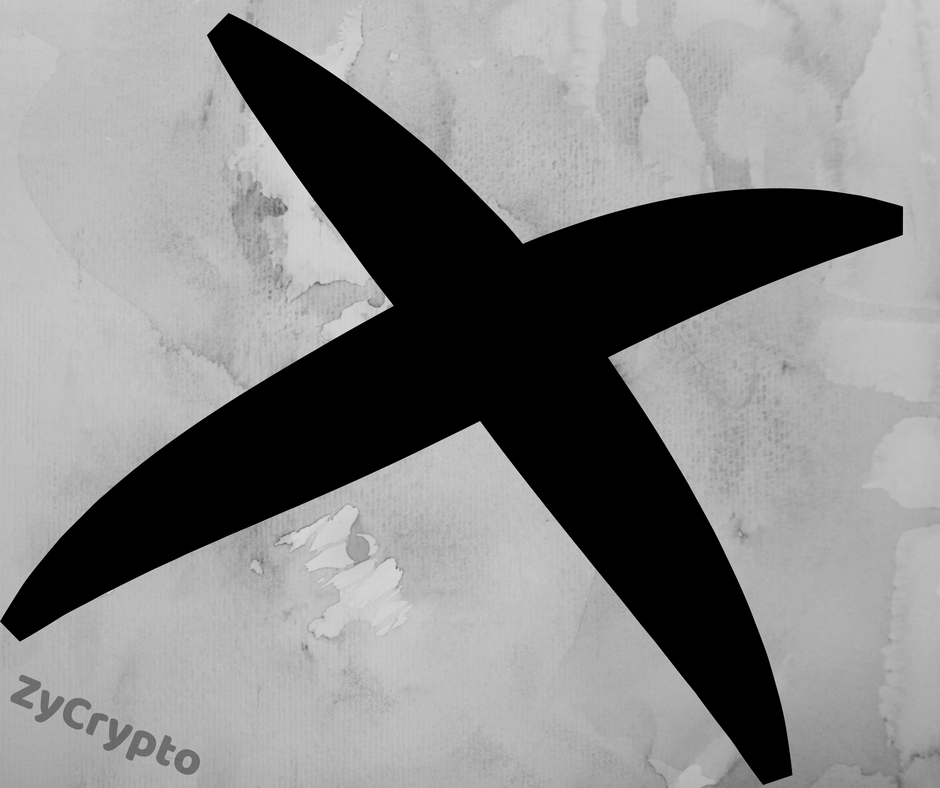 Financial authorities all over the world are hard at work trying to eliminate criminals and scam cryptocurrency-based investment schemes.
In the latest development, the French financial markets regulator has issued fresh warnings to citizens against unregistered firms offering digital assets investment vehicles in the region.
At a time when the entire when bad actors have not ceased taking advantage of the seemingly unregulated nature of the nascent Cryptospace, it has now become glaringly evident that authorities need to proactively formulate amenable laws to govern the digital currency space, in order to limit the activities of fraudsters.
Amidst that backdrop, the Autorite des Marches Financiers (AMF), which is France’s financial regulatory body, has made it clear to the public that they must cease from investing in some four firms in the nation as they are not registered under it and could be scam projects.
Notably, the regulator has published the names of four unauthorized websites offering digital currency-related investment portfolios. The sites include bitoraxe.com, solutioncrypto.com, solution-crypto.com, and connect-coin.fr.

Shortly after the AMF published the list of the new unauthorized sites, connect-coin.fr  went offline while the other three remain active.

It is worth noting that this is not the first time the French financial regulator is blacklisting unregistered websites it suspects are run by fraudsters.
Back in March 2018, AMF released the names of 15 unauthorized cryptocurrency investment platforms.

“Law No. 2016-1691 of 9 December 2016 on transparency, the fight against corruption and the modernization of economic life (the ‘Sapin II’ law). Consequently, no offer [of miscellaneous assets] can be directly marketed in France without prior allocation by the AMF of a registration number,” the AMF stated  at the time.

At current, the AMF maintains three primary lists of unauthorized websites in its database. One of the files is dedicated to unregistered binary options sites, another one is for forex products, and the last one handles diamonds, wines, and cryptos.

The incidence of Fraud on the Rise

Amongst the other operations of the AMF, it also keeps track of complaints from victims of fraudulent crypto schemes via its Epargne Info-services center.
“During the first four months of the year, out of the more than 4,000 requests processed by our Epargne Info-services center, 700 concerned crypto-assets with nearly 250 claims or reports reporting more than EUR 9 million in losses,” said the AMF chairman, Robert Ophele during the agency’s annual report presentation in May 2018.