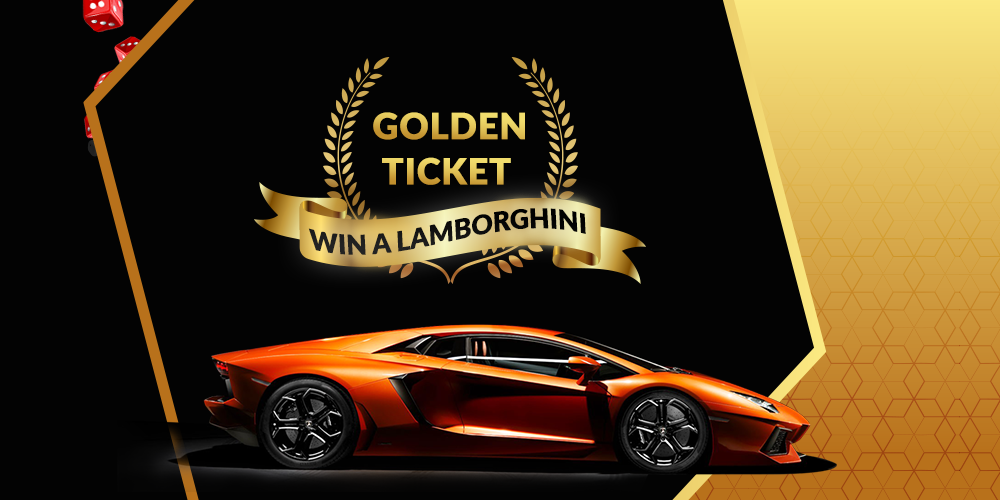 FreeBitco.in, a top bitcoin faucet is looking to giveaway the Lamborghini Huracan to the lucky winner of its Golden Ticket Competition.

During the bitcoin bull run of 2017, Lamborghinis became quite synonymous with the crypto space, as a good number of crypto big whales purchased the expensive sports car with their gains.

During the Coindesk Consensus 2018 summit, all kinds of Lambos were cited outside the New York Hilton Midtown, attracting the attention of both passersby and attendees alike. Since that time, Lambos became a status symbol and the mark of success in the super volatile crypto-verse.

Established in 2013, FreeBitco.in boasts of an impressive 25.1 million registered users and it has distributed more than 187,000 BTC since that time.

That’s not all, FreeBico.in also doubles as the world’s oldest bitcoin faucet still in existence as well as the largest bitcoin casino.

Since Lambos have become quite prestigious and popular in the crypto space, FreeBitco.in has decided to set the Lamborghini Huracan as a prize to be given to the winner of its Golden Ticket Contest.

The Golden Ticket Contest has been live since May this year. Commenting on the contest, CEO of FreeBitco.in said:

“Owning a Lamborghini is a crypto-enthusiasts dream, and we could not think of a better prize to reward our users for supporting the novel technology of cryptocurrency through its ups and downs.”

To stand a chance of winning the Lambo, a user is required to deposit funds into his/her FreeBitco account, play the HI-LO dice game or place a bet and collect Golden Tickets.

For every 0.005 BTC wagered on the platform, the bettor will receive a Golden Ticket. Alternatively, a Golden Ticket can be purchased for 25,000 satoshis each.

Users can collect as many tickets as possible to increase their chances of winning the Lambo on offer and at the end of the contest, the FreeBitco team will organize a provably fair lottery draw to pick the winner.

So far, over three million Golden Tickets have been distributed to players, however, there are still millions of tickets to be given out.

Josip Heit Shares 3 Intriguing Predictions On The Future Of Money