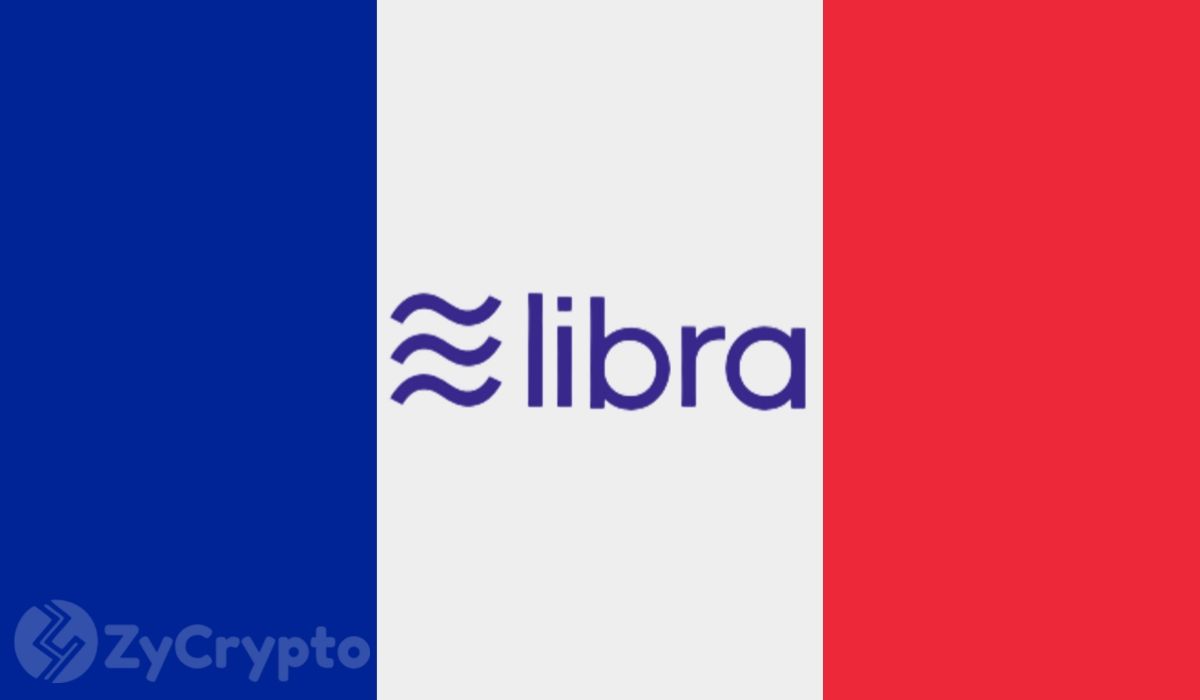 Libra has caused quite a stir since the announcement of its launch which is projected for 2020. The proposed stable coin has been facing massive scrutiny from regulatory bodies, with France recently following suit.

Speaking at the Organization for Economic Co-operation and Development in Paris was the French Economy and Finance Minister, Bruno Le Maire who made clear that the Libra Coin may never blossom in Europe due to its many possibilities of creating a financial disruption.

The minister emphasized his points saying;

“Libra represents a systemic risk from the moment when you have two billion users. Any breakdown in the functioning of this currency, in the management of its reserves, could create considerable financial disruption. All these concerns about Libra are serious. I, therefore, want to say with plenty of clarity: in these conditions we cannot authorize the development of Libra on European soil.”

One of the biggest problems that the cryptocurrency community sees possible with the Libra coin is that of centralization and its effects on transparency. Marie also made sure to point out the risk of control posed by the Libra coin when he said;

“This eventual privatization of money contains risks of abuse of dominant position, risks to sovereignty, and risks for consumers and for companies.”

Meanwhile, the Head of Policy and Communications for the Libra Association, Dante Disparte is taking the criticism as an emphasis on the importance of its  collective works to ensure that all forms of regulatory rules are met.

In a short response, he said;

“The comments today from France’s economy and finance minister further underscore the importance of our ongoing work with regulatory bodies and leadership around the world”.

In this same week, Switzerland has also revealed that the Libra coin which is enjoying adoption in Geneva, its second-most populous city, must adhere to its anti-money laundering policies, all of which are also applicable to banks. Libra has revealed that it intends to gain the relevant license in order to stay on track.