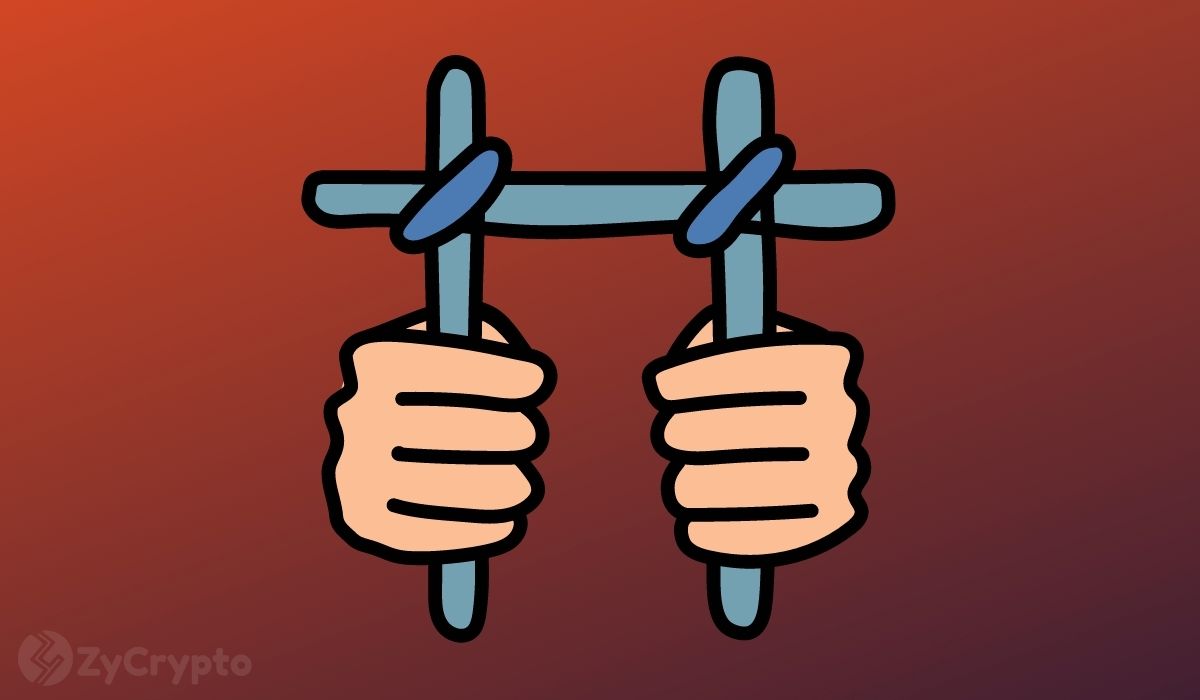 A former software engineer at Microsoft has been sentenced to nine years in prison after he devised a complex scheme, involving bitcoin, to steal over $10 million from his former employer.

Ukrainian national Volodymyr Kvashu, 26, was charged by a Seattle District court with 18 felonies including identity theft and money laundering. According to a press release published by the Department of Justice on Monday, this is the first such case in the United States.

Kvashuk was involved in the testing of an online sales platform for Microsoft from August 2016 till when he was laid off in June 2018. His plan entailed using his employee access to steal “currency stored value” (CSV) which includes digital gift cards.

Currently living in Renton, Washington, Kvashuk then resold the value online and used the ill-gotten proceeds in part to purchase a $1.6 million waterfront home and a $160,000 Tesla automobile.

At first, he stole small amounts like $12,000 using his own account access and identity. But as the theft grew to millions of dollars, he began using the email accounts of his fellow employees to make look like other employees were responsible for the theft.

US Attorney Brian Moran for the Western District of Washington noted:

“Stealing from your employer is bad enough, but stealing and making it appear that your colleagues are to blame widens the damage beyond dollars and cents.”

US’s “First Bitcoin Case That Has A Tax Component”

Kvashuk’s ploy has especially drawn attention due to his use of the world’s largest cryptocurrency in an attempt to obfuscate his tracks.

Within the seven-month period of his theft scheme, roughly $2.8 million was sent to his bank and investment accounts after employing a bitcoin mixing service to hide the source of the funds. He also filed sham tax return forms claiming that he had received the bitcoin as a gift from a relative.

Commenting on the case and, in particular, Kvashuk’s use of bitcoin to commit fraud, IRS-CI Special Agent in Charge Ryan L. Korner stated:

“Kvashuk’s criminal acts of stealing from Microsoft, and subsequent filing false tax returns, is the nation’s first Bitcoin case that has a tax component to it. Simply put, today’s sentencing proves you cannot steal money via the Internet and think that Bitcoin is going to hide your criminal behaviors. Our complex team of cybercrimes experts with the assistance of IRS-CI’s Cyber Crimes Unit will hunt you down and hold you accountable for your wrongdoings.”

The Ukrainian citizen was ordered to pay $8,344,586 in damages on top of spending nine years behind the bars of federal prison for his role in defrauding Microsoft. He could also be deported from the U.S. following his prison sentence.