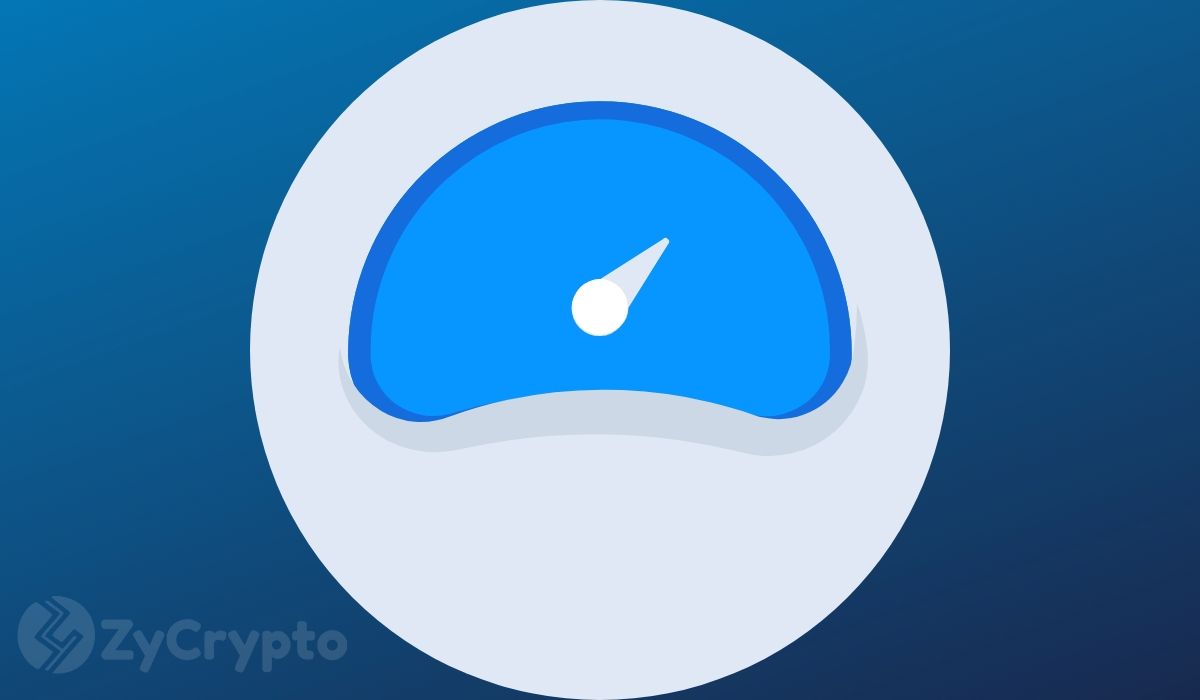 Daily gas usage on the Ethereum network is at its all-time high, indicating that the network is being used more than ever, according to data from Etherscan —a Block Explorer and Analytics Platform for Ethereum.

The Ethereum Virtual Machine (EVM), uses Gas as a unit to measure the computational work (CPU cycles, disk writing, and even the memory on the hosting machine) of its operations on the Ethereum network.

The “proper metric” to measure the usage of the ethereum network would be the total Gas spent per day, according to Eric Conner, who founded EthHub, a research site focused on Ethereum.

“ETH the asset—a scarce commodity money with 110m units and algorithmic issuance enforced by social contract; and Ethereum blocks—a scarce commodity for settlement space produced by Ethereum in quantities of 6,000 units per day with each currently containing almost 10m in computation space as measured by gas.”

Ethereum is in a period where fees are increasing faster than its prices.

There is a strong historical correlation between ETH asset prices and Ethereum block prices (block fees), so “either block fees must fall, or ETH price must go up for this historical relationship to revert to the mean” according to Sean Adams.

Meanwhile, Etherum network analyst Sean Adams expects a reversal in the bearish trend that ETH has been experiencing. For this expert, an increase in demand and adoption will allow it to be “recognized as a store-of-value reserve asset in the coming years.”

On the other hand, the software engineer and crypto enthusiast Marco Levarato remarked that for the price of Ethereum to increase organically, there must be a rebalance in the way that Gas fees are distributed.

May doesn’t look like the best month for Ethereum traders, who have not experienced the bullish trend they expected. Yet, more investors and users are holding the token for months seeking to have at least 32 ETH in order to validate blocks in the upcoming switch to Proof of Stake.

Ethereum 2.0 -the evolution of the Ethereum platform- holds strong expectations in the crypto community, which is looking forward to its launch, even though the exact date isn’t yet known.